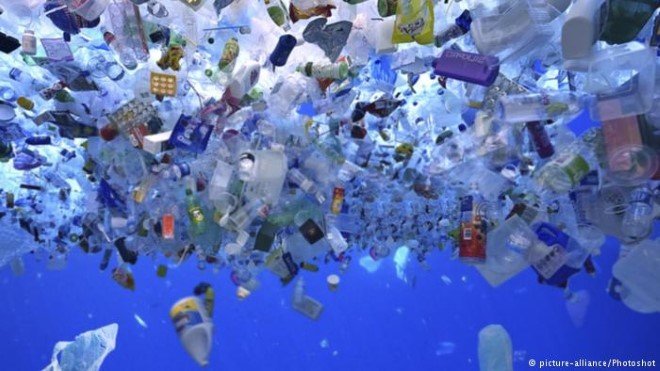 Plastic pollution has undeniably become one of the biggest environmental concerns in today’s age and the main contributors are surprisingly the well-developed nations who could actually afford to go plastic free by adopting better alternatives. European Union has hence started taking rigorous initiatives to ban the use of single use plastics.

EU is responsible for contributing 25 million tons of plastic each year in the environment out of which barely 30% gets recycled. The plastic free campaign has set a realistic target to cut down the amount of waste by adopting different methods, with special emphasis on recycling, no later by 2030. Single use plastics such as straws, cutlery, food and drink containers would be highly discouraged by presenting other environment friendly alternatives or simply by charging for them at the point of sale. Moreover, according to the policy, the plastic manufacturers will be bound to contribute to the plastic waste management initiatives and will also be responsible for raising awareness. Of course, the manufacturers would first be provided with incentives if they wish to move forward with switching to cleaner alternatives.

This Kyoto Family Home features a growing tree in the very…

The target has also been set for the EU countries whereby they have to recollect 90% of the single use plastic bottles by 2025 through deposit refund schemes and raising awareness for safe disposal in the public.  EU has stepped up the game for plastic waste management also by integrating the role of fishers in the proposal. The fishers will be provided with alternates of plastic gear, nets and wires. They will be provided with incentives to collect waste from the beach. Meanwhile the manufacturers of these alternative tools would be liable to pay for retrieving waste from the ports.

By adopting these measures, EU hopes to save €22 billion that are usually incurred due to environmental damages while also getting rid of 3.4 million tonnes of C02 equivalent from the environment. The proposal still has to get approval from European Parliament and Council but looking at its firm and effective policies, the approval does not seem too far away!

Dubai’s captivating skyline gets its very own photo frame