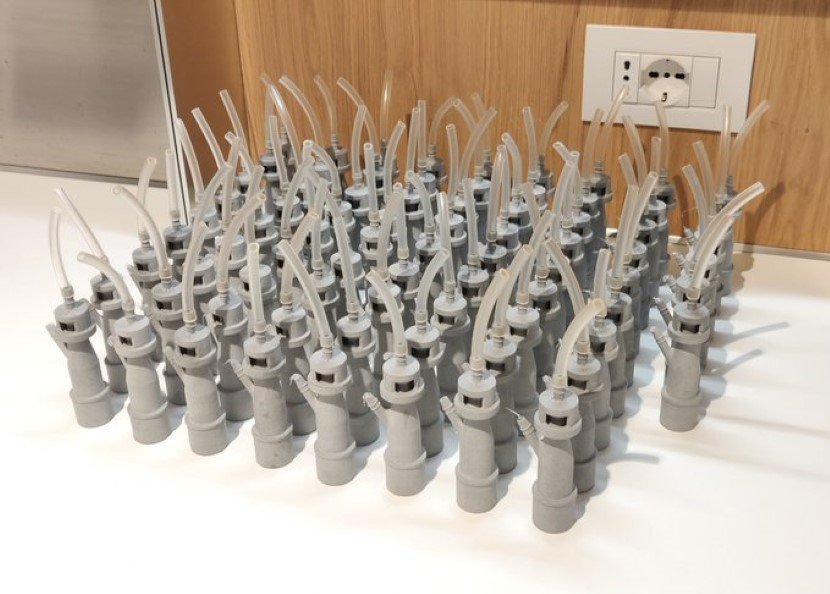 No one imagined 3D printed ventilator valves will do the job when hospitals run out of them in the midst of a global pandemic. With the novel Coronavirus (Covid-19) creating havoc all over the world, hospitals have been running short of medical equipment to treat their patients.

Around the mid of March, 2020, a hospital outside Chiari in Lombardy, Italy faced a shortage of respirator valves that are used in ventilators. With no valves, there were no functioning ventilators and this meant the patients treatment was halted/slowed down. Used to make pressurized oxygen enter the patient’s body, these valves became absolutely important and the hospital let the world know of its problem through the Giornale di Brescia newspaper. The call for help reached Massimo Temporelli, who is the founder of FabLab, which is an Italy-based company known for its innovations. Temporelli couldn’t, however, get his own company to look over the project because of the country-wide lockdown, and this meant that he needed to look for new people to work over it. He set out, and found Cristian Fracassi and Alessandro Ramaioli, owners of Isinnova which is a technological start-up based in Brescia, a city close to Chiari. Issinova owned a 3D printer, which was all that Temporelli needed to make 3D printed ventilator valves, and to make things work out for the hospital. 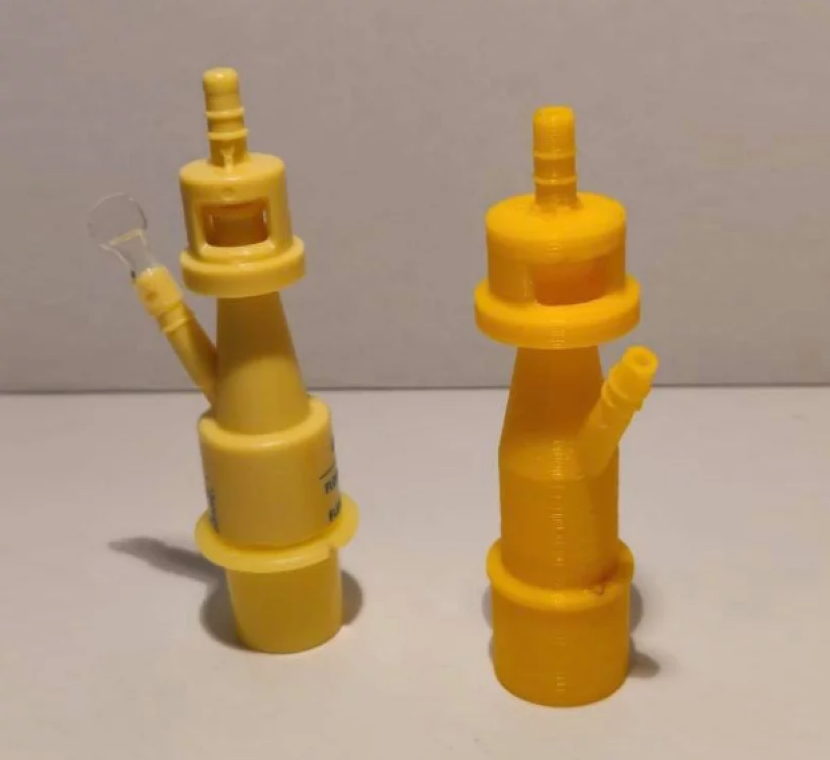 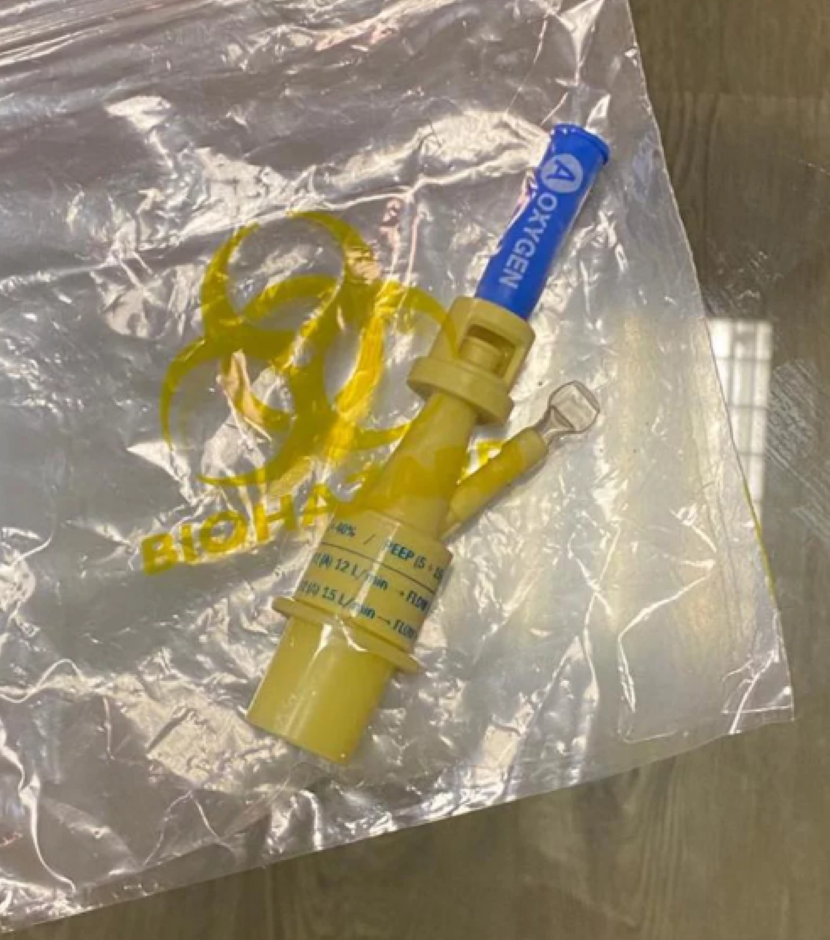 The original valves were produced by a company named Intersurgical; Fracassi and Ramaioli reached out to them hoping they’d give them the blueprints of the valve, but the company refused saying it was against their policy. Some news outlets stated that Intersurgical threatened to file a lawsuit, for breaching the copyrights of the valve, against Temporelli and his team given how the original ones cost 10,000 euros while these cost only 1 euro per valve, but soon these rumors were denied by the Issinova team. 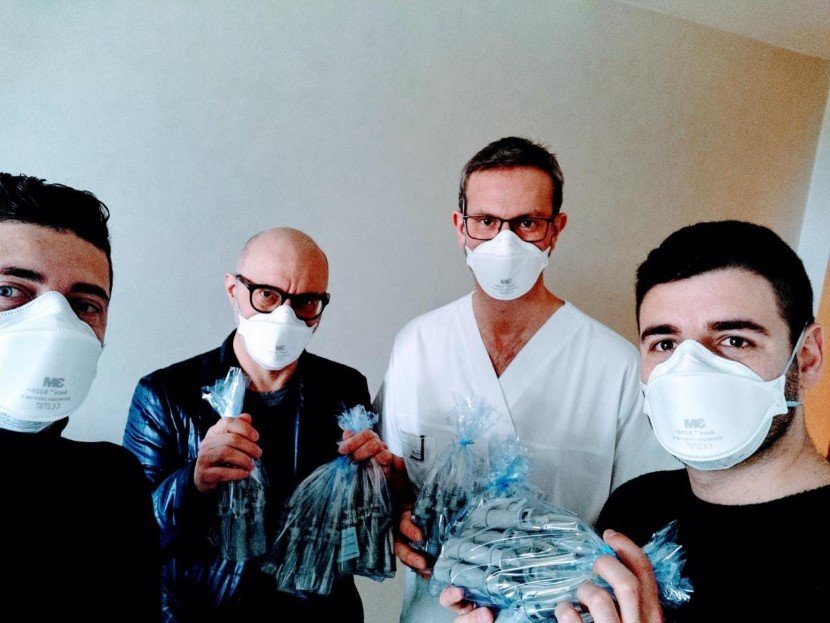 Even after being denied the provision of the blueprints, the team itself created drawings from a sample, and went on to print out the valves. The whole process took only 6 hours, and brand new valves came printed out. Initially, a batch of only 10 valves was printed and tested. The team then continued further to produce more valves, and 100 valves were produced. Currently, 10 patients are using these valves. Fracassi mentioned in a social media post that the Issinova team does not plan, at all, to give out the drawings further to someone else; this was probably because of their act of reverse engineering being illegal in its very own nature, and also the fact that people might use it for personal profit gains. They also did not disclose the materials they used in the production of the product, or the type of 3D printer that was used. Part of his post, which is originally in Italian, can be translated as, “[The patients] were people in danger of life, and we acted. Period. We have no intention of profit on this situation, we are not going to use the designs or product beyond the strict need that forced us to act, we are not going to spread the drawing.” They are also, currently, giving out the valves totally free of cost to the hospital.

The team, also, received praise from Paola Pisano, who is Italy’s Minister of Technological Innovation, as she shared their success on her official twitter account.

At the moment, Italy is the second worst hit country, by the pandemic, with almost 98,000 total reported cases, and 11,000 deaths, and such innovations can truly make a difference for countries hit so badly.