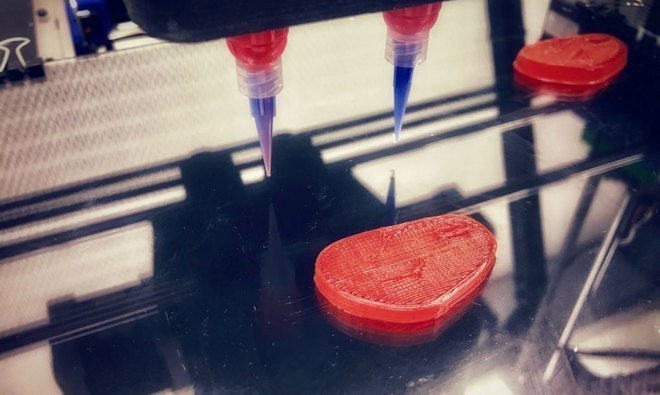 Giuseppe Scionti, an Italian bioengineer from a Spanish startup known as Novameat, has invented the world’s first meat-free steak that is 3D-printed. It mimics the texture of beef and is made from vegetable proteins. Vegan ingredients that provide amino acids for a healthy diet such as peas, seaweed, and rice are turned into a food paste to form a 3D-printed steak-like substance. 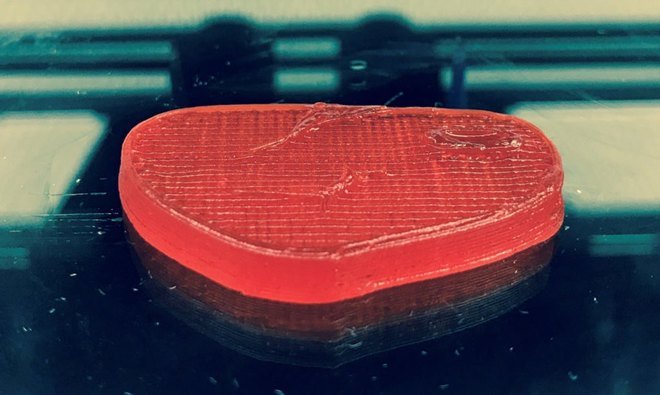 Scionti found that the market has an abundance of such meat-free products that taste similar to other animal meats but are limited only to meatballs, chicken nuggets, and imitation burgers. But none of these can reproduce fibrous flesh identical to that of chicken breast or steak. To improve people’s nutrition and reduce the impact of animal agriculture, the Milan based researcher is on a mission to create an alternative to meat products, and that is plant-based. 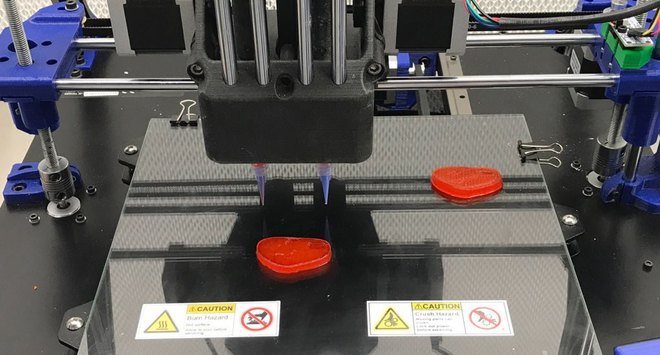 The bioengineer mixed paella colorant with the protein-rich ingredients to form a bright red paste, which can then be 3D-printed to develop a raw steak-like product. He created a vegan product by combining bio-printing and tissue engineering with modern cooking methods that boast the same appearance, nutritional properties, and appearance as animal meat products. With the help of 3D printing, the scientist generated the micro-structured complex tridimensional forms which are impossible to achieve if other techniques are used. 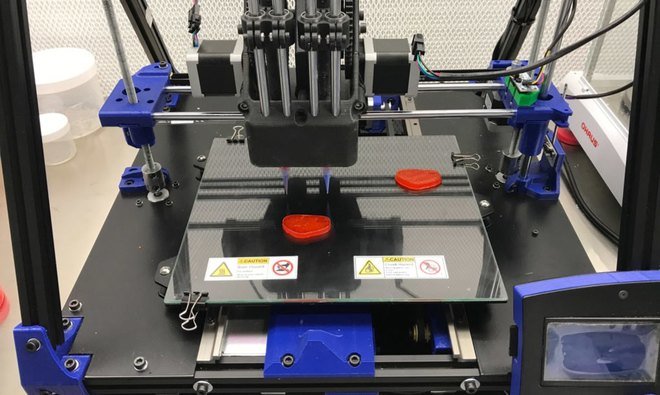 Pix is an innovative backpack with digital animated display…

Scionti mixed a specific amount of protein with paella colorant for his first prototype that resulted in a red jelly-like substance. The 3D printing method developed by Scionti takes around 30 minutes to print a piece 100-gram steak. Another purpose of creating this alternative ethical meat was to reduce the emissions of greenhouse gas from livestock that accounts for almost 14.5 percent of the total human-made greenhouse gas emissions. 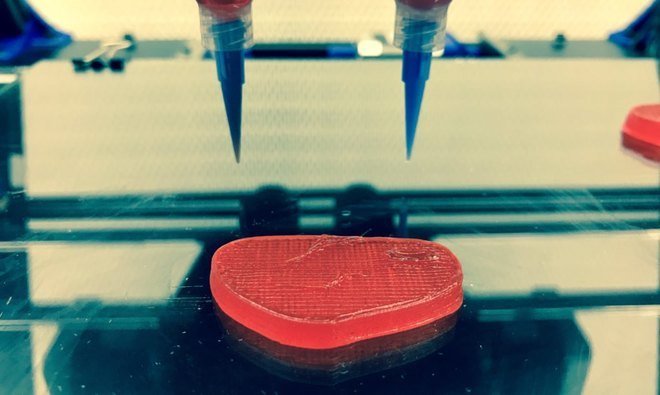 The Italian scientist was also successful in creating a light brown meat-free chicken breast. He also went on to develop a plant-based chicken breast – as well as a fake steak – with higher protein concentrations that included ingredients like fibers, vitamins, lipids, and minerals to mimic the nutritional properties of animal meat. However, it is light brown as it does not contain any colorant and is similar to ordinary cooked meat. 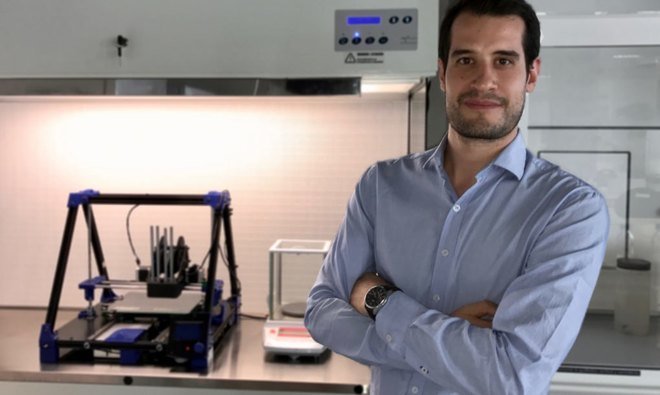 For production on mass-scale, Scionti predicts that the technology will be able to reduce manufacturing costs and time by ten times, compared with current values. The scientist is also researching how specific drugs can be incorporated into food products to help people in the world who are suffering from endemic diseases.