30 chemical elements that makeup our smartphones are going extinct 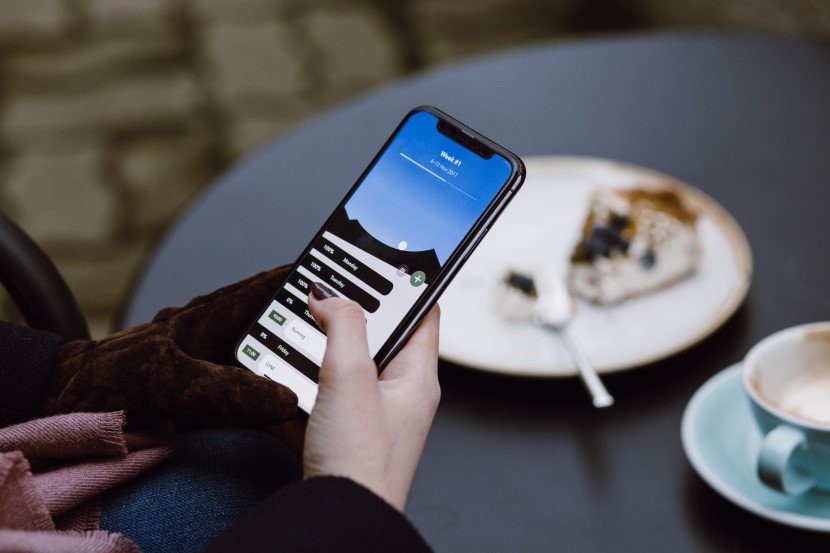 Your everyday used smartphones are commonly known to be made up of 30 different chemical elements. A new research has recently suggested that more than half of these elements are now increasingly becoming scarce. A few scientists from the University of St Andrews have redesigned the original periodic table by highlighting the main 90 elements that makeup everything. The elements being used in smartphones and televisions that are on the verge of endangerment are also clearly stated.

Electronic recycling has become an important concept in this scenario. In the European Union itself, there are around 10 million smartphones that are thrown away every month without undergoing any proper processing. Now, every chemical element that makes up these cell phones has been explicitly declared as endangered on an “endangered list” which is created by The European Chemical Society (EuChemS).

This week, at the European Parliament the new periodic table was introduced by British MEPs Catherine Stihler and Clare Moody.  What has concerned scientists all around the world is the intricate idea that the smartphone usage is increasing at a hefty rate yet no proper measures to carry out their efficient disposal have been brought to the limelight yet. 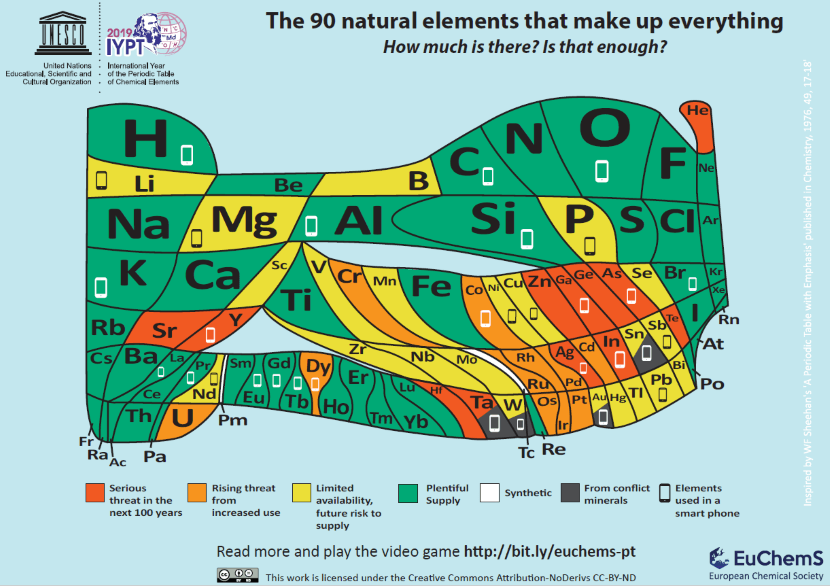 This rotating steel sculpture of Franz Kafka by David Cerny…

The Rewound App transforms your iPhone to look and feel like…

The common habit of replacing cell phones at an average of every two years is now being put to question. EuChemS believes that creating more awareness regarding this issue will help mitigate the possible effects.

“It is astonishing that everything in the world is made from just 90 building blocks, the 90 naturally occurring chemical elements. There is a finite amount of each, and we are using some so fast that they will be dissipated around the world in less than 100 years. Many of these elements are endangered, so should you really change your phone every two years? “Questioned David Cole-Hamilton, EuChemS Vice President and emeritus professor in chemistry at the University of St Andrews.

Stihler believes that it is indeed an incredible sight to witness the celebration of the 150th anniversary of the classic periodic table while putting a more updated one into action. She also pointed out that it is a matter of great concern that the much-needed elements are about to run short in the near future.