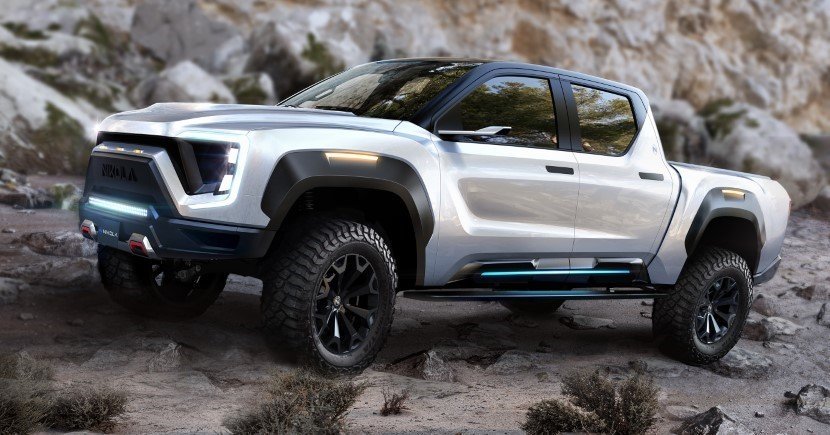 Nikola just announced a competitor of Tesla, Ford, Rivian and General Motors in electric pickup market with a truck called Badger. The truck is a hybrid fuel truck with a 600-mile range. It is part of an Arizona startup that is working on zero-emissions rig. The Badger is designed to generate over 900 horsepower and has the tendency to go from 0-60 miles per hour in 2.9 seconds. This is not the first time Nikola has stepped outside of making commercial trucks and gave the customers something from the unsought goods. 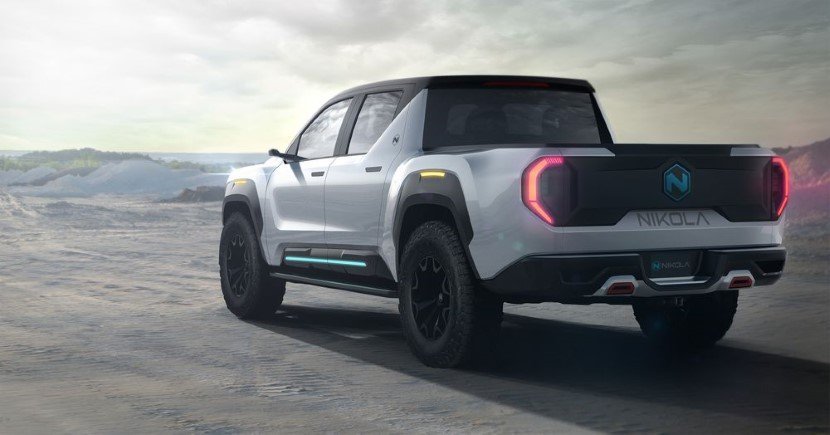 Badger is a fuel vehicle meaning it is equipped with a refillable hydrogen tank which it uses to convert it to electricity and power the motors. Aside from the hydrogen tank, Badger will also harness energy from a battery pack that will be big enough to generate sufficient energy to pull a truck. Nikola used a similar approach with its big rigs, but the company is planning on selling only battery operated trucks for lesser miles and less truck hauling. Even with the Badger, the company says they used a powered down version of tech for its development. 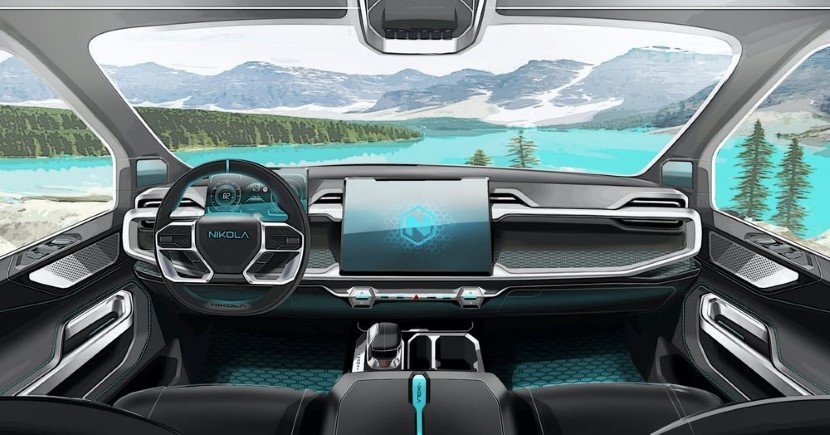 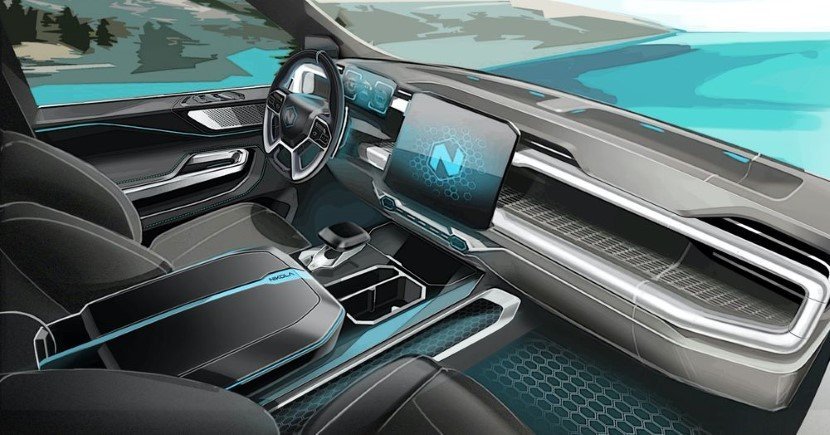 MODL water bottle offer more features as compared to others…

The purpose of a battery that is capable of generating 900 horsepower is to provide enough power to pull the truck for about 300 miles and help the user to get by even if the hydrogen runs out. There are very few hydrogen filling stations in America and most of them are clustered in California hence refilling the tank could prove to be a hassle but the company says it is planning 700 hydrogen stations across North America. Not only this, but Badger also comes with a 15kW power outlet for tools, lights, and compressors, which according to the company, is sufficient to assist a commercial site for 12 hours without a generator. 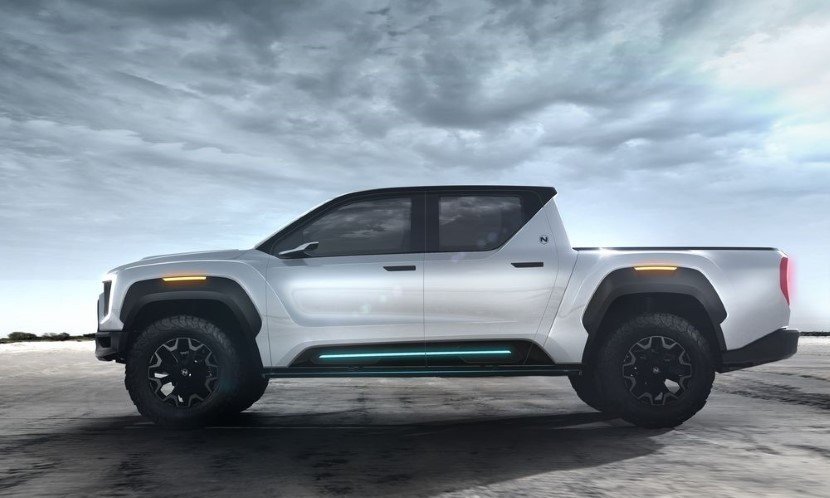 The company has yet to announce when the Badger will make it to the market but the company has revealed about the the first appearance that the Badger Truck is set to make in Phoenix, Arizona at Nikola World 2020 Conference from April 16 -18. Nikola plans on setting up prototypes for the users and media to ride. 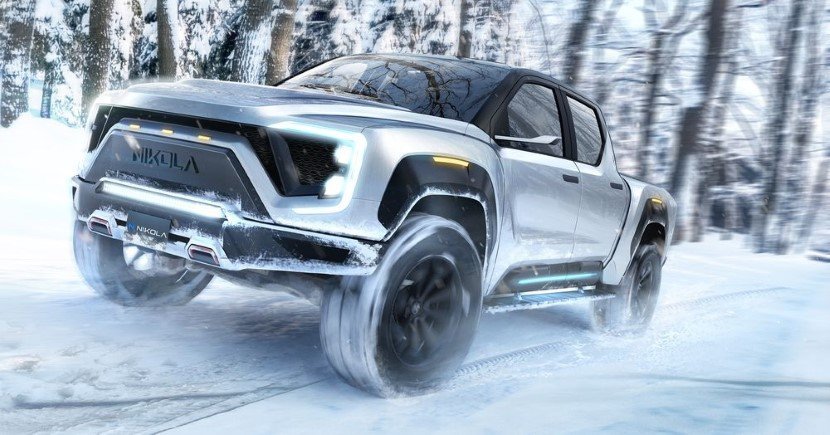 Casa Koko is the ultimate holiday retreat this season