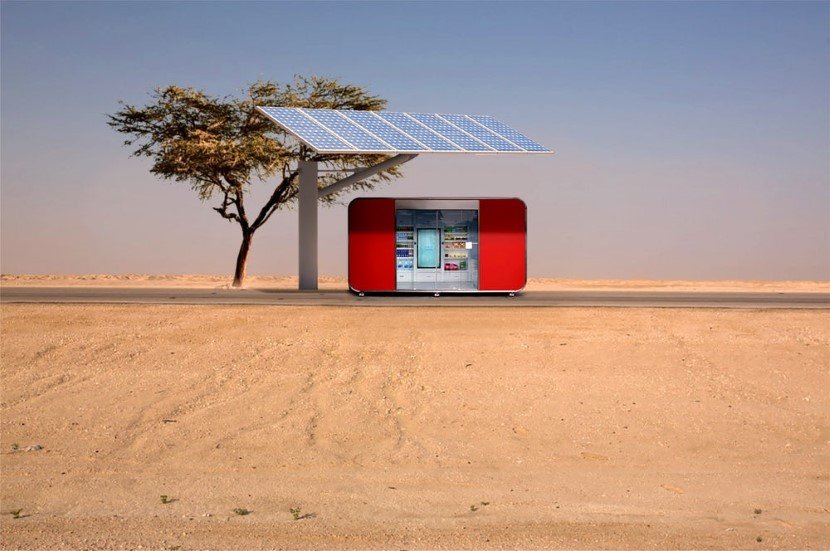 The changing buying behavior has a significant impact on the sales of the companies, and similar is true for High St shopping. Many mortar stores have now shifted to the way of displaying a closed signed on the window. Moby mart is taking an initiative to bring back the traditional shopping style with the modern retouches making it a remarkable experience for the users. The first ever mobile shopping store which is a unique concept on its own was launched by Moby in 2017. The app was also introduced for the security, and the customers used the app to unlock the door, pick their required thing, scan it and then end the whole process of shopping when they are satisfied. When the customer exit the mobile shop, the credit is deducted by the saved credit card. Another facility of adding a particular order is also included in the design. 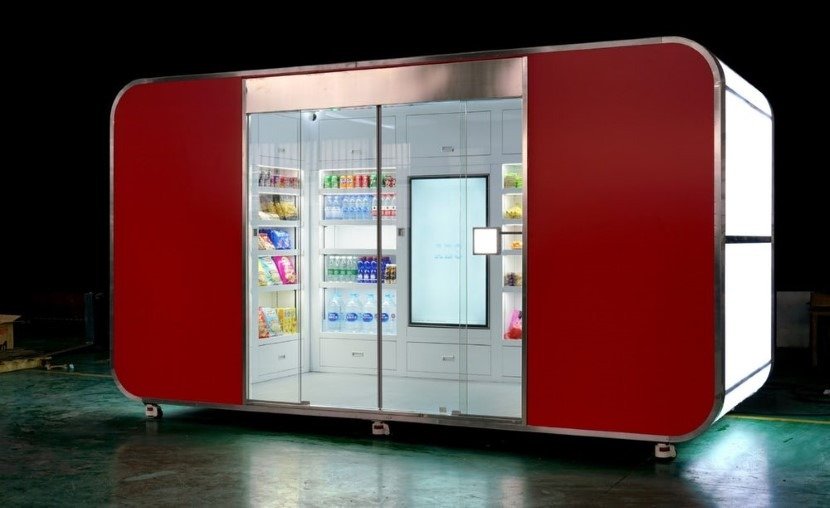 Now the company has announced a Moby Psi OTG flavor, its first off-the-grid, standalone, staff-free retail pod. The solar panels and other portable batteries will act as the power supply accessories for the pod. This also has the same mechanism as the earlier one that the customer will use an app to do shopping and an AI bot will help the customer in shopping. The shelf will keep a record of the inventory, and the inventory will be reordered and all the details will be tracked off.

Dubai is testing futuristic autonomous mobility pods in a…

The steel-framed Psi measures 4.6 x 2.2 x 2.5 meters (15 x 7.2 x 8.2 ft), which are fitted with the high security systems, 1080p cameras other visual devices and sensors to keep a track of all the moments of a registered customer in the store, which is being handled by a store membership system that is a step taken to discourage the potential customers and shoppers from abusing and misusing the whole setup that is operating for their convenience. The sensors used inside are also temperature regulating making the environment more pleasant for shopping. 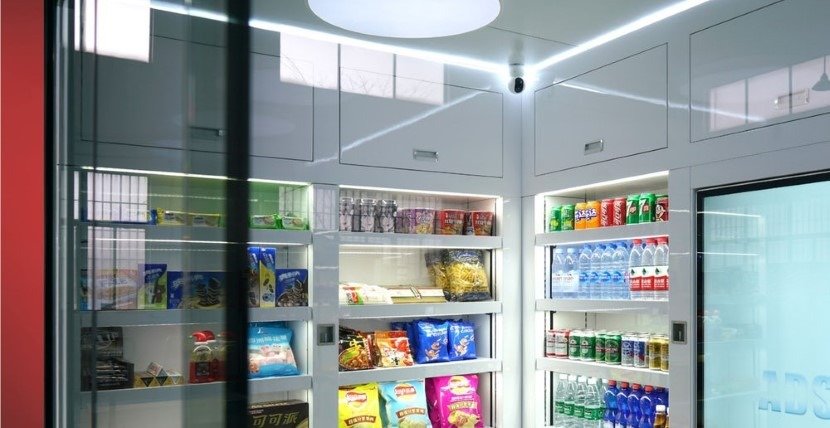 Moby says that the systems implemented by them have recorded less than 0.1 percent theft which is undoubtedly a great achievement. In case, there is any unusual activity spotted, the operators would warn off the potential thieves through pod’s built in speaker system.  The starting price of Psi pod operators is US$25,000, with Moby claiming that the rates could be cut short and the pods will become more economical once all the data is shifted to cloud and the pods are fabricated.

30 chemical elements that makeup our smartphones are going extinct