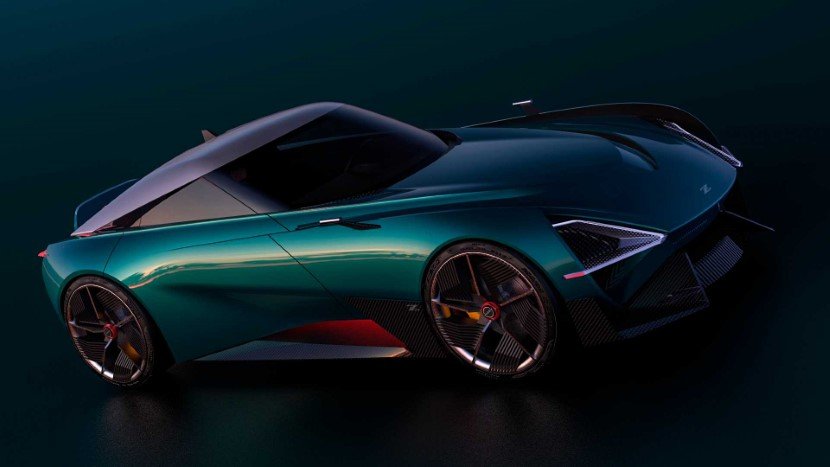 The much-awaited 2021 Nissan 400z is a redesign of the Z coupe, which has been kept a secret all this while. But in this article, we’ll tell you some of the insider details we have managed to gather. The old Nissan 370Z had gone stale in terms of its features and Nissan has finally planned to roll out a newer version. The 2021 Nissan 400Z comes equipped with a turbo V-6 and a six-speed manual transmission. The twin-turbo V-6 is speculated to have been borrowed from the Infiniti Q60 coupe. It is also going to receive a technology upgrade where a new touchscreen infotainment will be integrated into the system. The digital display will boast a range of features including driver assistance. It is likely that this next generation car is going to give Supra quite the competition.

The Nissan 370Z dates back all the way to the Datsun 240Z in the golden days. That was the start of what people call the ‘Z Family’. Next, the 240Z was rolled out which later shape-shifted into a more premium 260Z and eventually the 280Z and the 280ZX. The Datsun name was then replaced with Nissan’s own brand and the Nissan 300ZX and 350Z came into existence. The newest of these, the 2021 Nissan 400Z is currently being called the ‘Z Proto’ as just a concept. 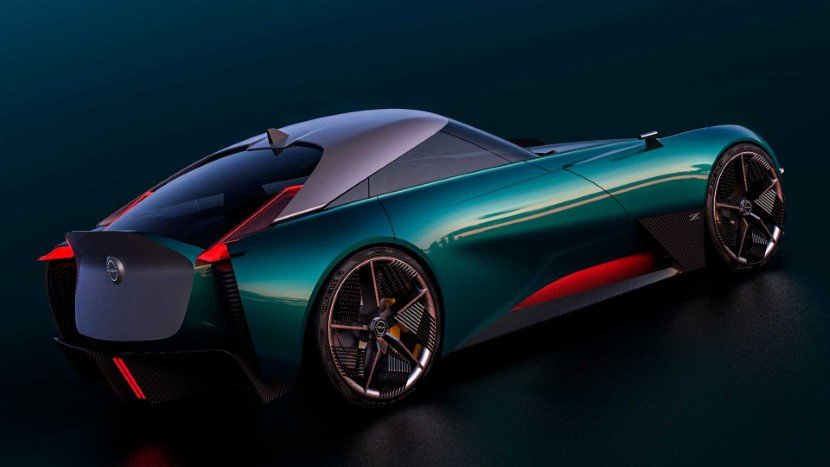 While this new Nissan Z concept car takes inspiration from the past Z cars, it is bound to make a mark and stand out on its own. The 2021 Nissan 400Z includes the latest, updated technology with modern interiors. The current engine produces 400 horsepower and 350 pound-feet in its Red Sport 400 models. However, some alternate reports suggest that it is possible that the 400Z could have just 400hp, while others suggest that it could have 480hp. Either way, the possibility of twin-turbo V-6 being included is quite debatable.

The two-door Nissan should incorporate a seven-speed automatic just like the Infiniti and the six-speed manual has already been confirmed in the teaser.

Only a few hints have been dropped as to how the car and its exterior will appear. It is possible that something similar to the IDX concept from 2013 will be integrated. Nissan also hinted at some retro styles. There are high chances that Nissan will use the same base as the 370Z and use the current cues like the V motion grille and the floating roof. However, the interior, thankfully, is getting revamped. Brand new badges will also be a part of the exterior with the new Nissan logo. 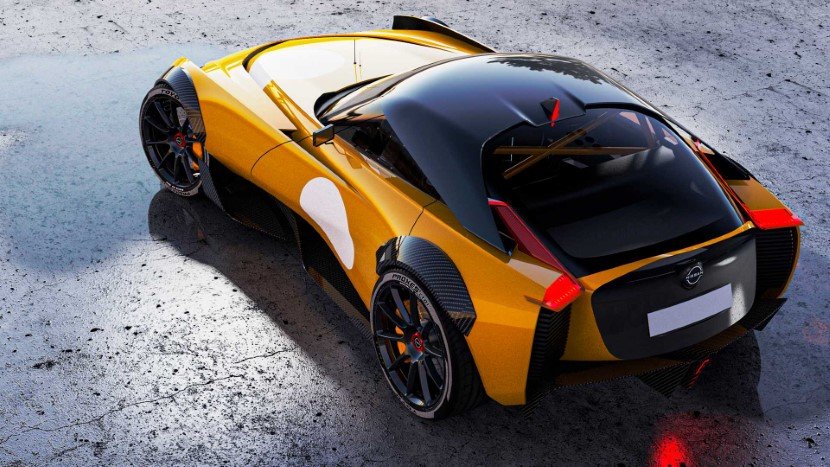 The current 370Z has a starting price of $30,090. It is meant to hike in price, up to the mid $40,000 range as a starting price of the 2021 Nissan 400Z. Since the 400Z is expected to be priced even higher, Nissan is bound to justify the value with all the features that are going to be offered. This will help the 2021 Nissan Z compete with the Mazda MX-5 Miata and Subaru BRZ. The base Nismo model is expected to exceed $50,000 in price.

The 2021 Nissan 400Z is likely to integrate the 300-hp 3.0-liter mill from the Infiniti Q60 in place of the fire-breathing 565-hp 3.8 liters under the hood of the GT-R. It is also likely that the 500-hp version of the NISMO engine could possibly be used in the car, which has only been exclusive to the Q60 Red Sport 400 all this while. Currently, it is expected that the rear-wheel-drive will be integrated into the car system, however, a seven-speed automatic could also be a possible option. 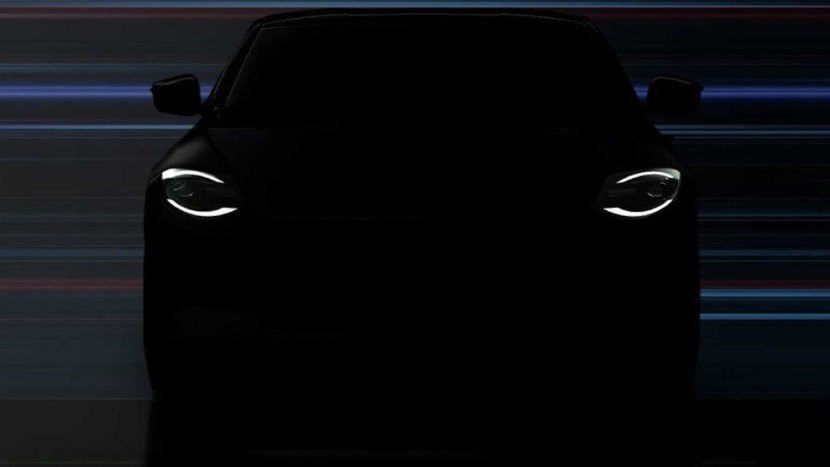 A strong, tight, and stiff chassis is meant to be included

The new 2021 Nissan 400Z will have a much more updated version of the FM platform, surpassing the 270Z, Infiniti Q50, and Infiniti Q60. A complete new geometry with suspension components will be included. Some other available upgrades include adjustable suspension, upgraded steering, and a limited-slip differential.

Even though no estimates have been released by the EPA about the fuel economy of the new 2021 Nissan 400Z, it is expected to have highway ratings as high as 28 mpg, similar to the Q60. However, this can only be stated for sure when the car’s sales dates are near. 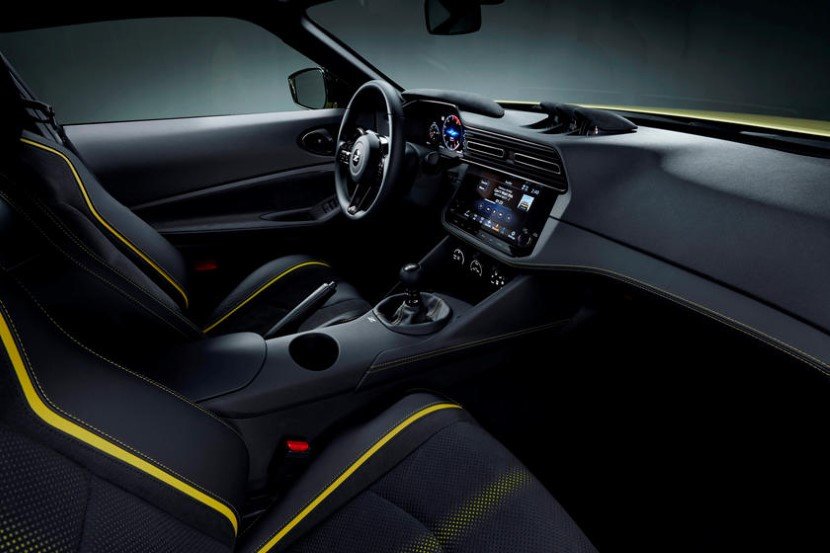 Gears of the new Nissan 400Z

A recent teaser of the 2021 Nissan 400Z Prototype boasted three pedals and a six-speed manual gearbox that had made fans ecstatic. The analog involvement was improved by including a mechanical handbrake. Nissan mentioned that the manual gearbox was the essence of the Z car.

“The Z has always been a strong dynamic performer, making it easy for customers to enjoy its capabilities and feel as connected as possible to the car,” said Hiroshi Tamura, chief product specialist of the Z Proto. “This has been true through all its generations, and this is what drives our passion to innovate and challenge the norm.”

Since not all buyers want a manual, even if it completes the essence, it is expected that an automatic gearbox will be included as part of the production vehicle. 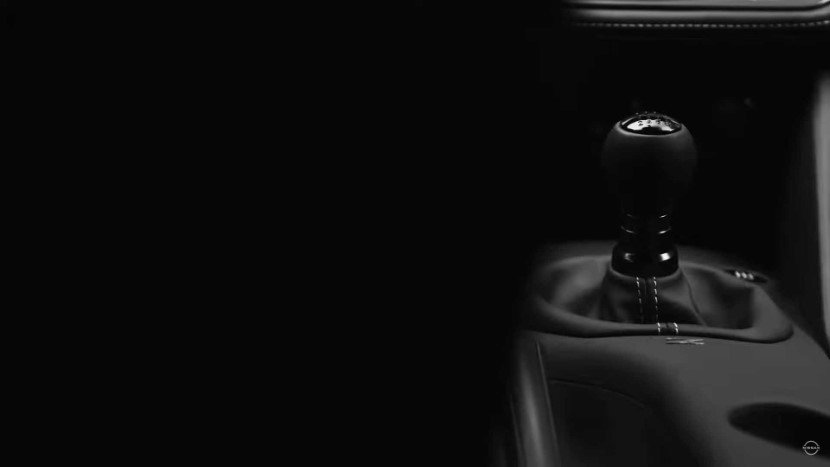 The current design remains the same for the new Nissan with a two-seat coupe and no vestigial rear seats. The steering wheel remains the same as the other Z cars along with the triple gauge cluster on top of the center dash. However, almost all of the other interior has been revamped. The cabin is more modernized and comes equipped with more updated materials. A tachometer is integrated into the place of the analog gauge right at the center. It is possible that Nissan could include some leather interiors pertaining to the increased prices with power-adjustable seats and dual-zone automatic climate control. Even though there is no news on the cargo space just yet, it is likely that enough storage space will be allotted to the car.

Even though most of the design is meant to stay similar to the Z car series, a few tweaks have been added. The dimensions and the overall design remain the same for the 370Z with 172.5 inches of length and 72.8 inches in width. The teardrop headlights are similar to the ones in the original Datsun 240Z with bright yellow paint. The taillight and the rear end design have been extracted from the 300Z and include LED elements. Some LED daytime running lights, carbon fiber accents, a digital instrumentation cluster, and an infotainment system are all to be a part of the 2021 Nissan 400Z. 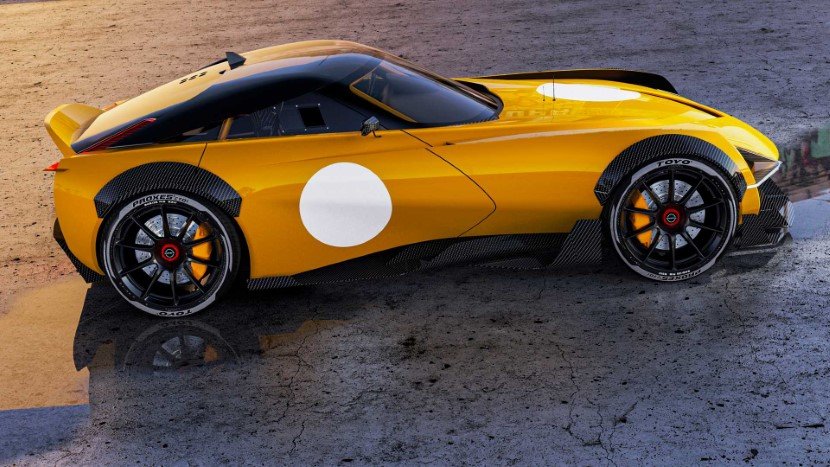 Currently, the Nissan 400Z is yet to roll out information about a touch screen infotainment system but we are hopeful it might happen. It is expected that an 8-inch touchscreen display will be included that will incorporate Apple CarPlay, Android Auto, and Nissan’s latest NissanConnect interface. A navigation system is likely to be included and the premium audio used in the system will likely be engineered by Bose.

Currently, neither the National Highway Traffic Administration nor the Insurance Institute for Highway Safety has tested the new 2021 Nissan 400Z as they do not test for sports cars. The 400Z is expected to include a variety of driver assistance features and some of the high priced ones will be optional. Some of the key features include:

The current basic warranty plan offered does not seem to do much in comparison with the range of services offered by the Supra and the Z4. 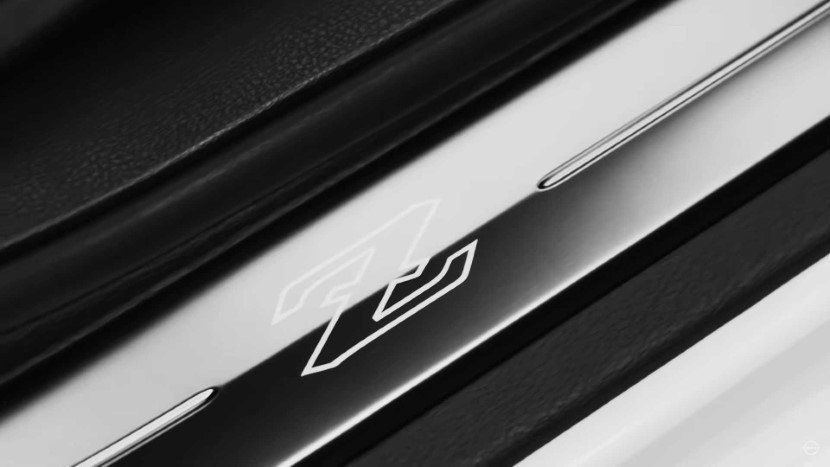 When will the 2021 Nissan 400Z be available for purchase?

Due to the current coronavirus situation, the company is out to cut $2.8 billion in spending due to which the car is not meant to hit stores at least by 2022 as a 2023 model.

Check out this promo video!