Asia is well known for its vast rice and paddy fields and trying to combat weed has always been an ongoing fight. For years, the use of ducks prevailed who would eat up the insects and the weed plants and consequently act as fertilizers as well. An engineer working at Nissan has come up with a more innovative alternative that could likely get rid of this problem in the long run. He has managed to design a robot that can easily replace the ducks, and a prototype is currently under testing in the Yamagata Prefecture in north-eastern Japan.  It very effectively combines innovation with technique, but there are no plans of commercializing the idea just yet. 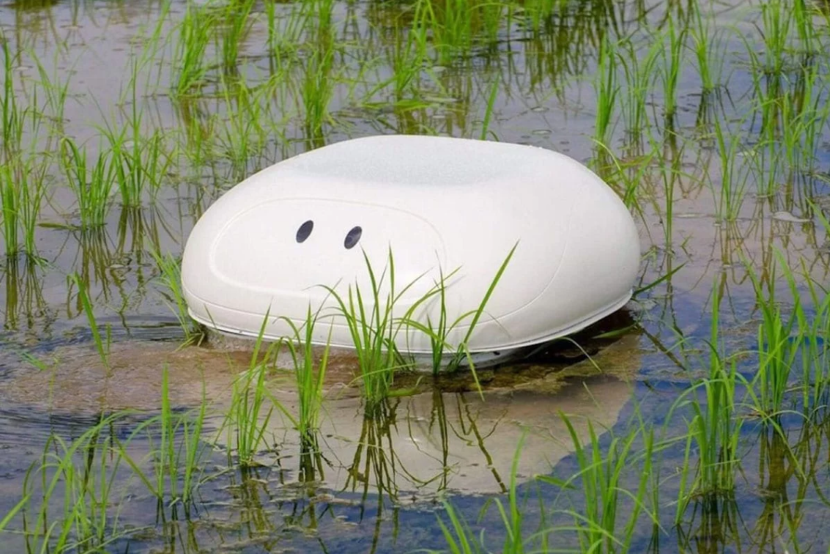 The robot resembles a vacuum cleaner in size and weighs around 1.5 kilograms.  It is called The Aigamo robot, named after a species of ducks commonly used in the rice fields. It consists of two rotating rubber brushes attached to the underside that function as feet of the robot. 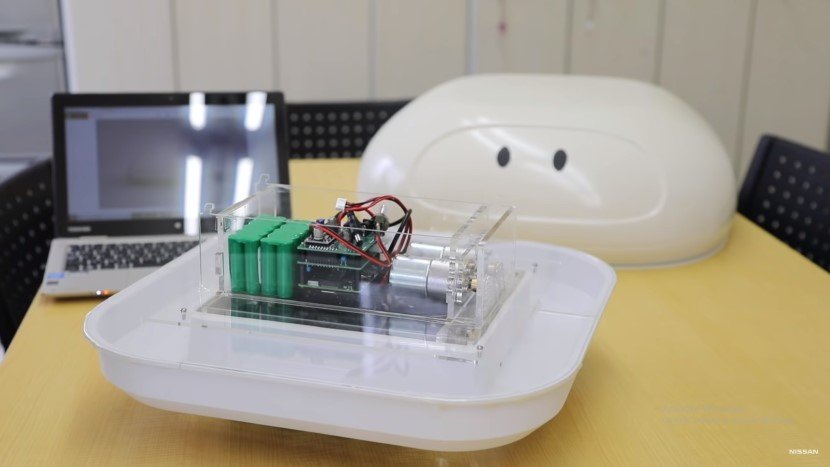 These rotating brushes help circulate oxygen in the water, which, as a result, prevents the growth of weed roots. The robot operates on batteries and solar power and also includes Wi-Fi and a GPS to help manoeuvre it around. 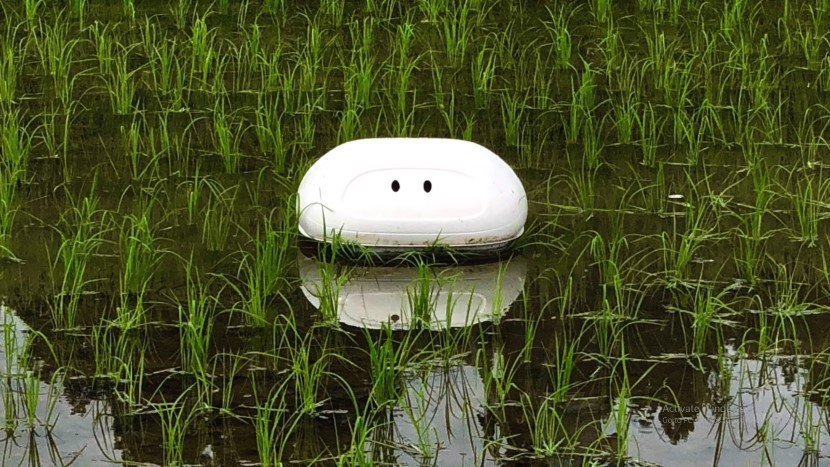 In countries like Japan, where agricultural practices are becoming increasingly common and are a significant source of income, more and more benefit can be acquired from this latest innovation.