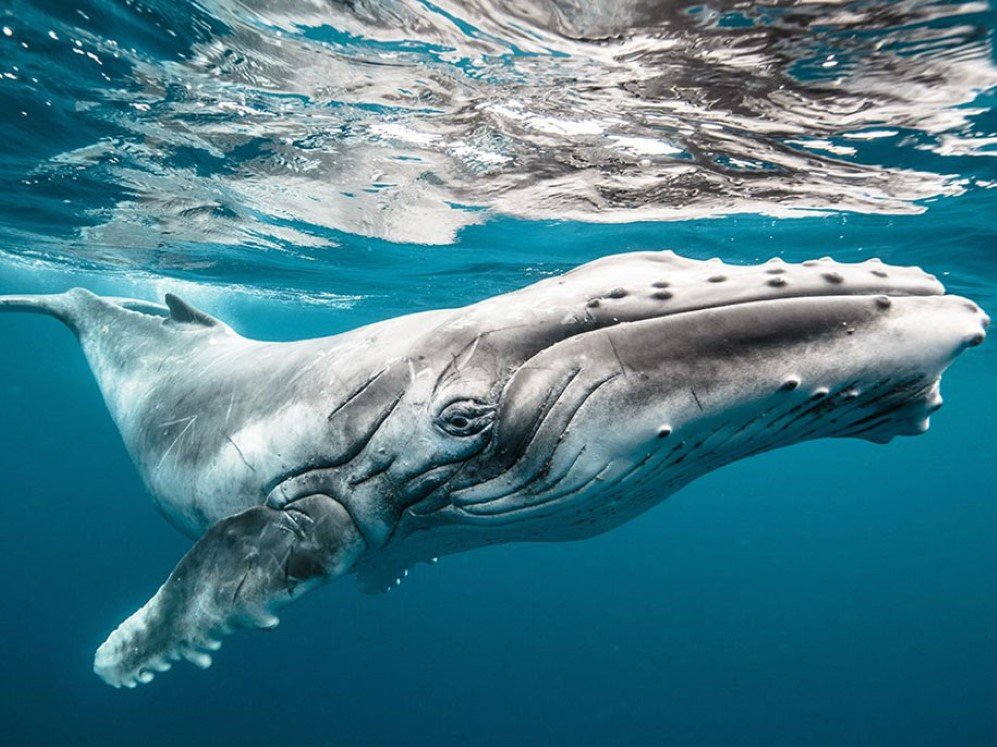 National Geographic Magazine just published its annual ‘Photo of the Day’ roundup for 2015 that included pictures taken by staff photographers and members of its ‘Your Shot’ photo community. National Geographic picked its top photographs of 2015 which include some of the most mesmerizing and jaw dropping shots you’ll ever see. From frozen lakes to swimming whales, luminous plankton to northern lights, each and every photograph on the National Geographic’s ‘Photo Of The Day’ Round-Up is a beauty to behold.

“For this year’s roundup, we looked at shares, likes, and comments from the social sphere to see which ones resonated most with you,” National Geographic explains its selection criteria for the top selected pictures of ‘Photo Of The Day’ Round-Up.

So without further ado, check out 2015’s top picks of National Geographic’s ‘Photo of the Day’ Round-Up and let us know your favorite photos of this round-up in the ‘comment box’. 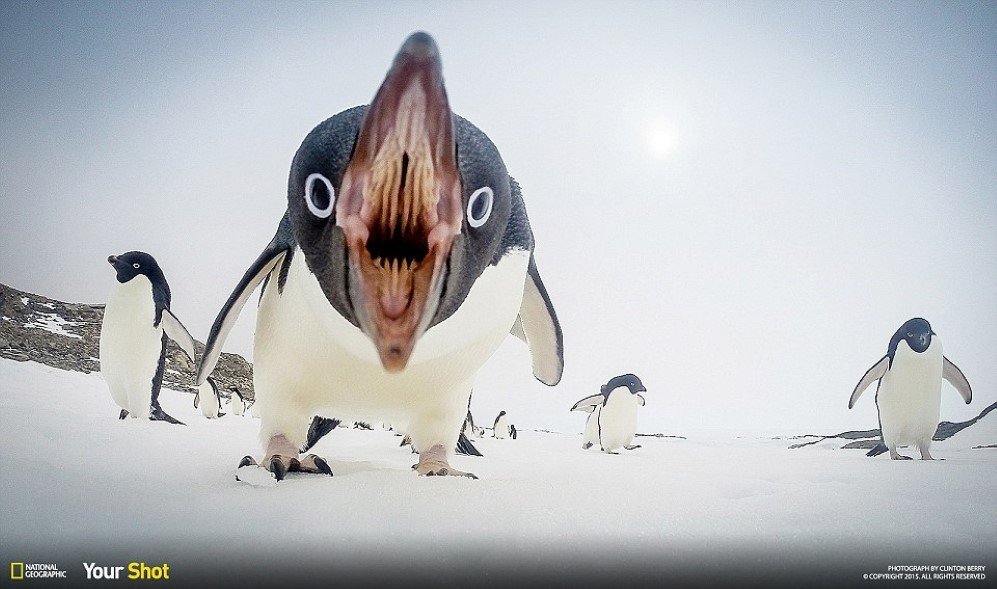 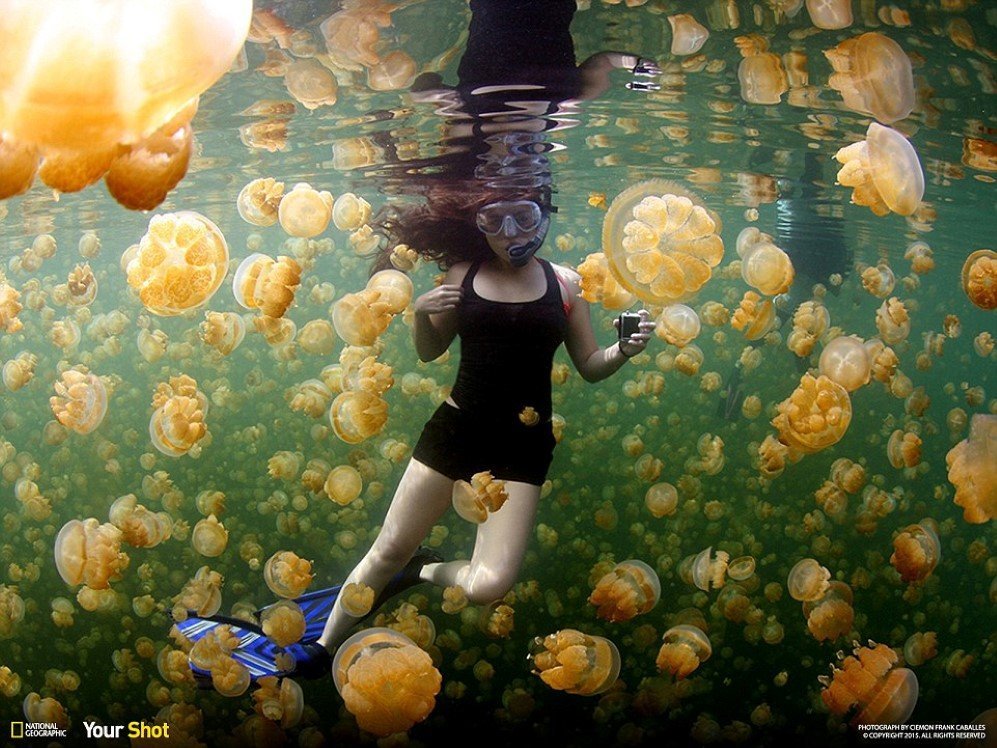 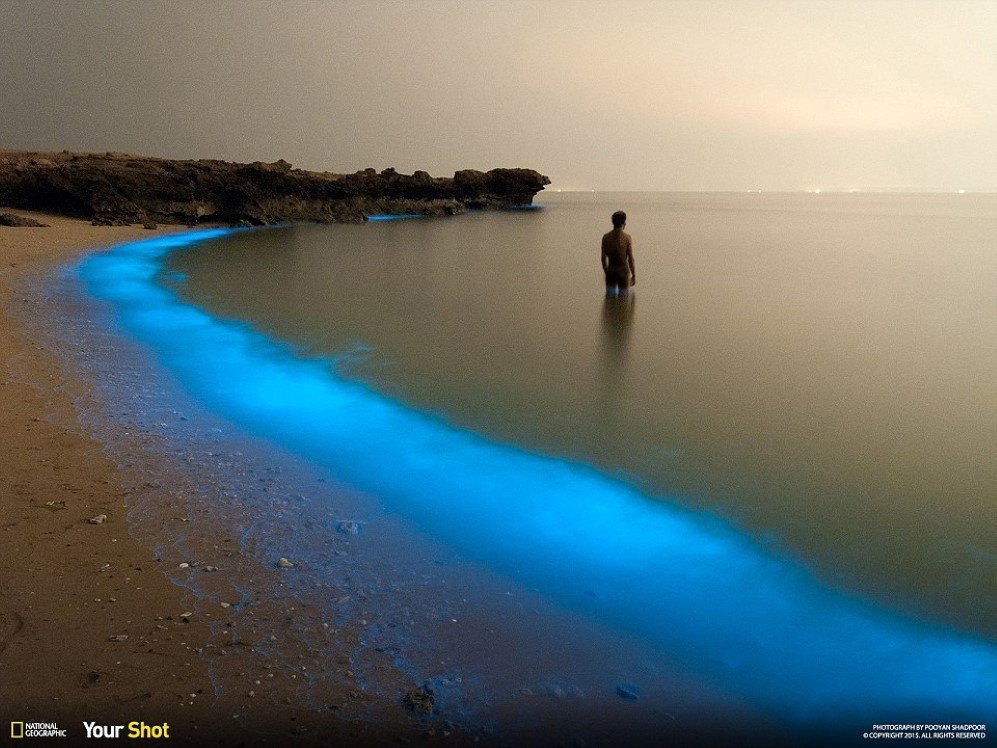 Dancing With The Moon, Iceland 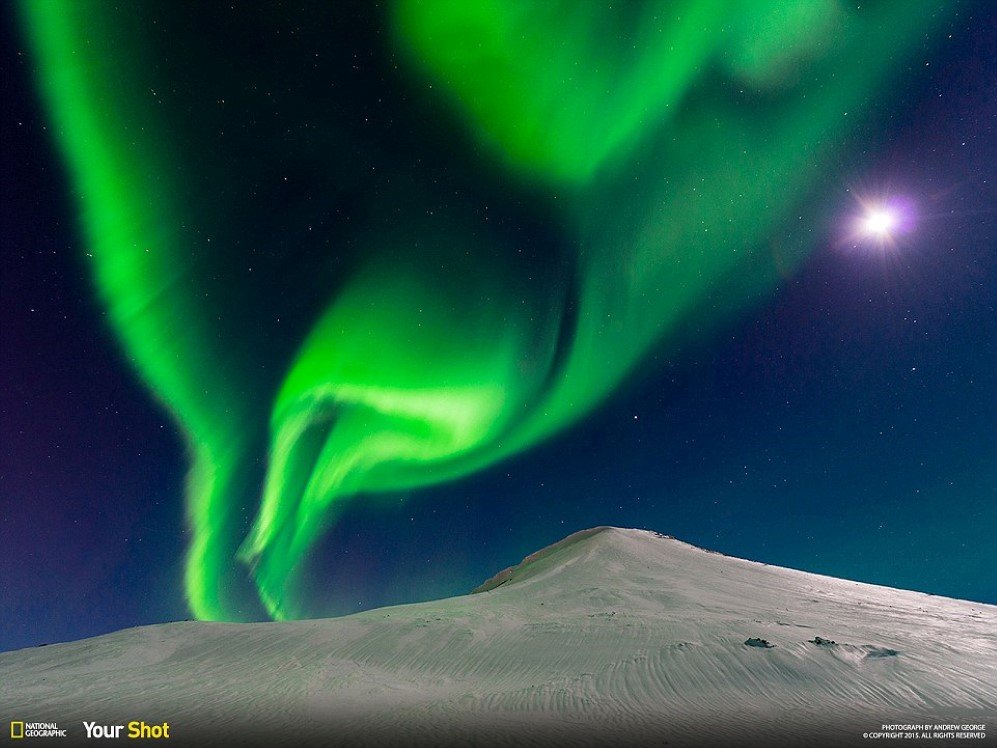 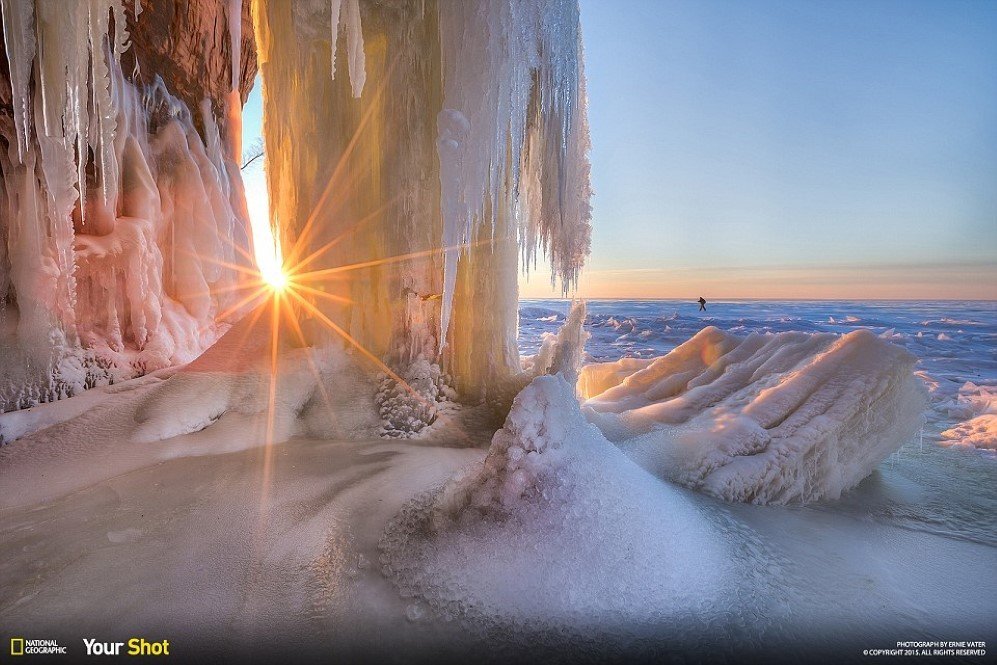 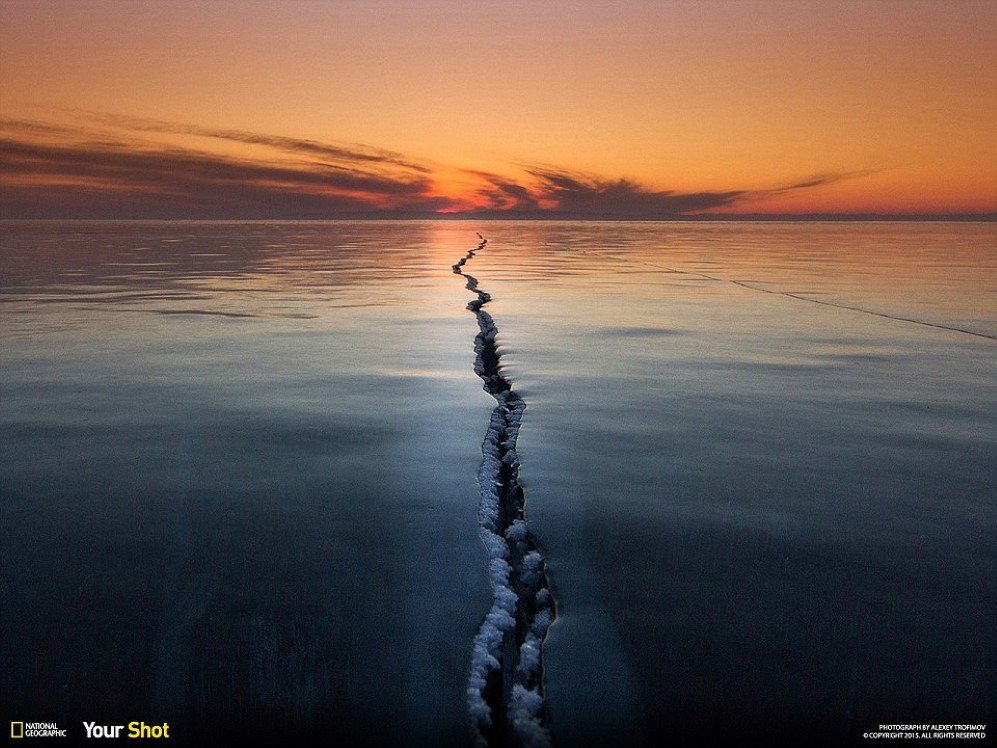 All The Fish In The Sea, Cabo Pulmo marine park, Mexico 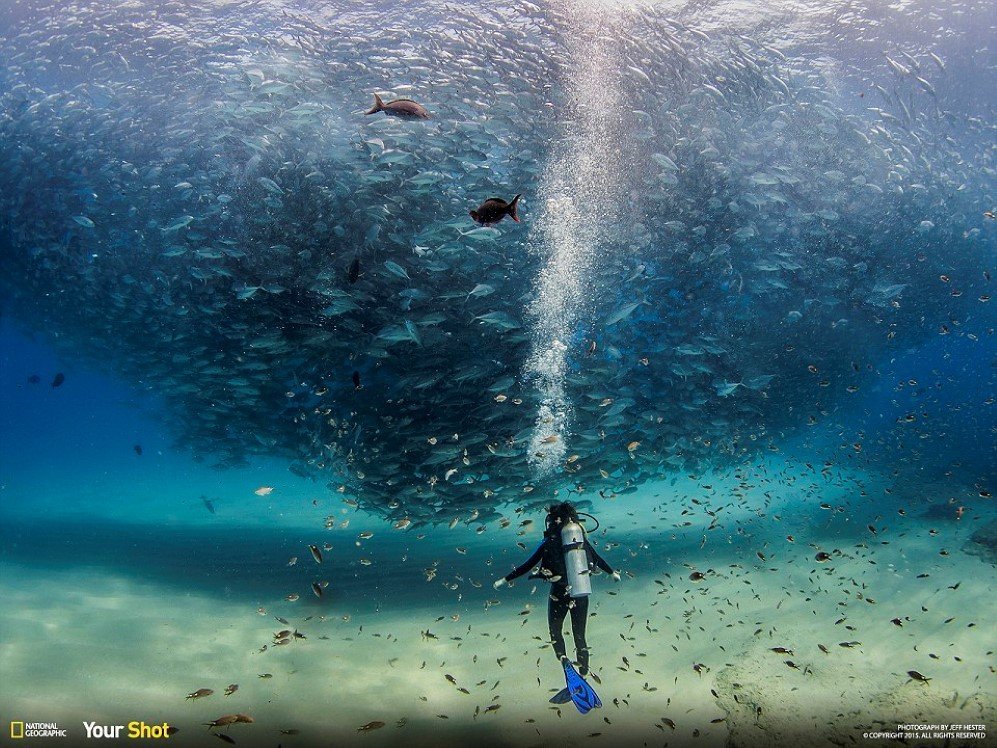 Mother of the Forest, Morondava, Madagascar 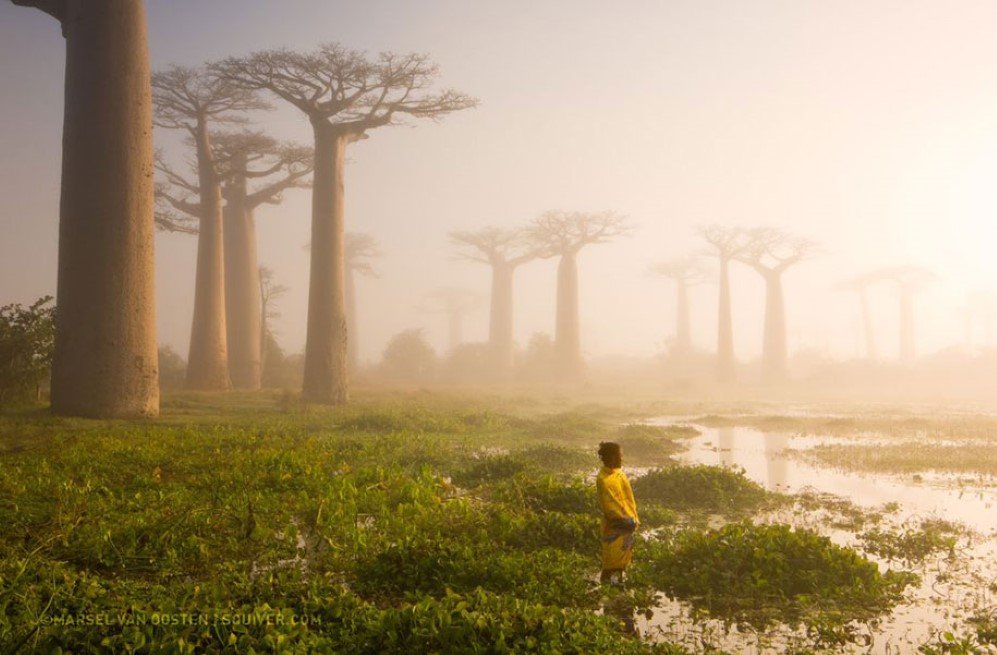 These mesmerizing seashell sculptures will leave you in awe!

TOYOTA FV2 CONCEPT – The Car of the Future 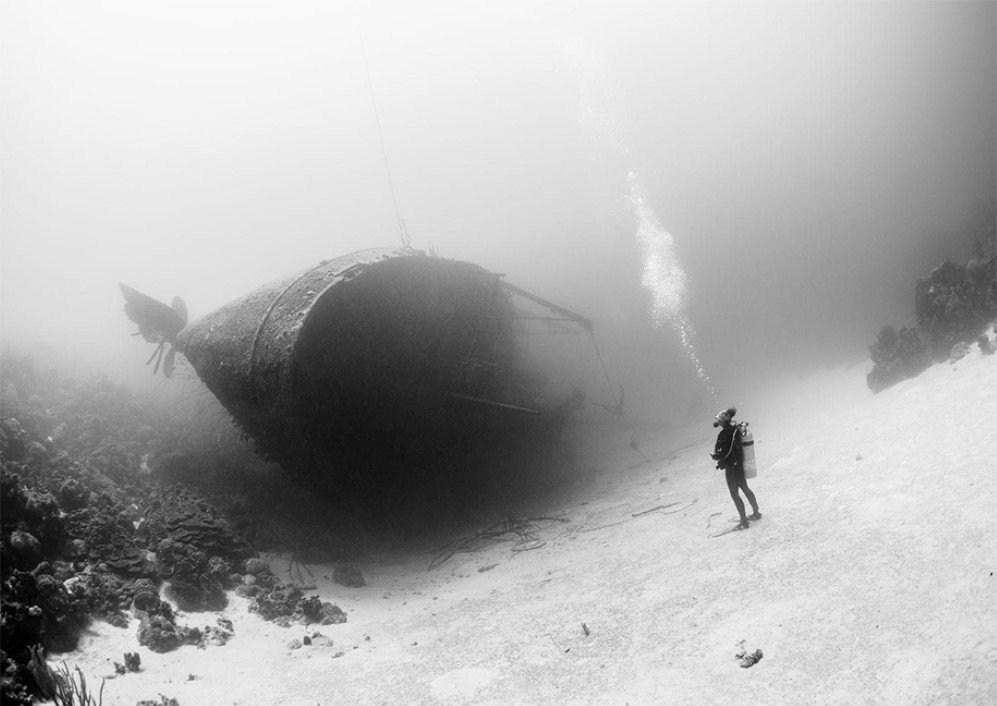 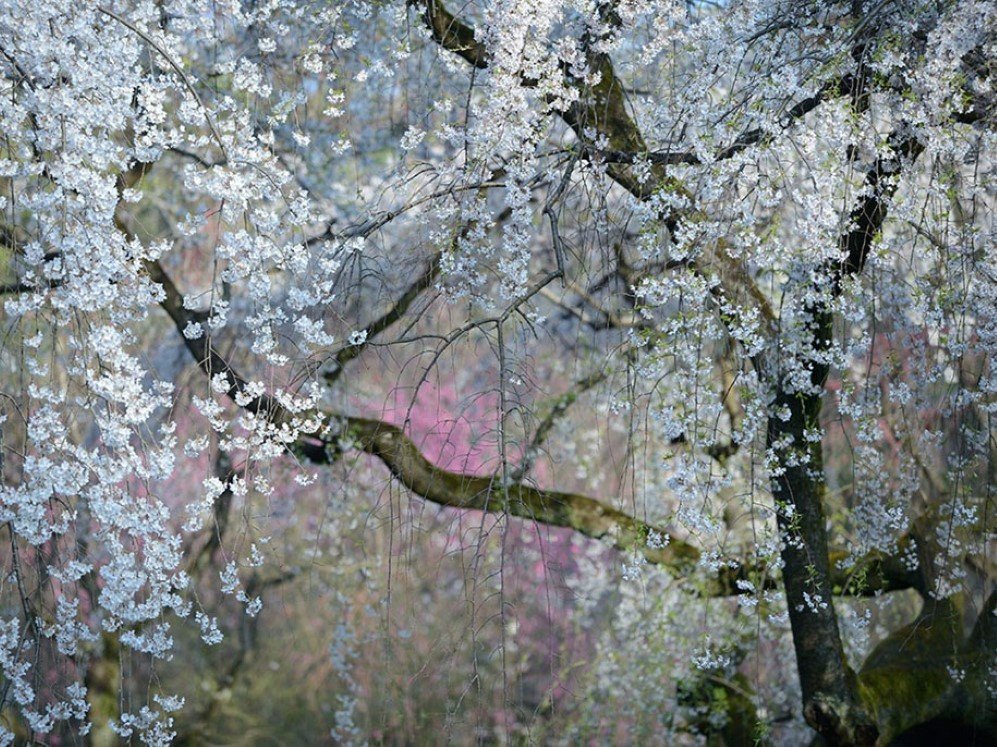 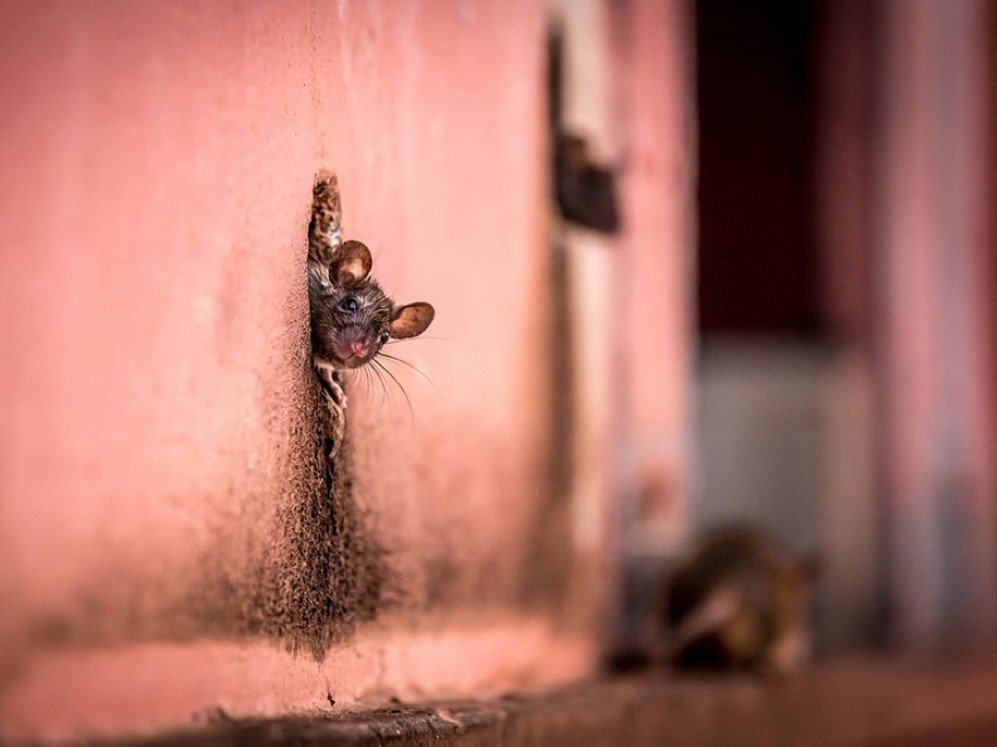 Against the Wind, Quebec City, Canada 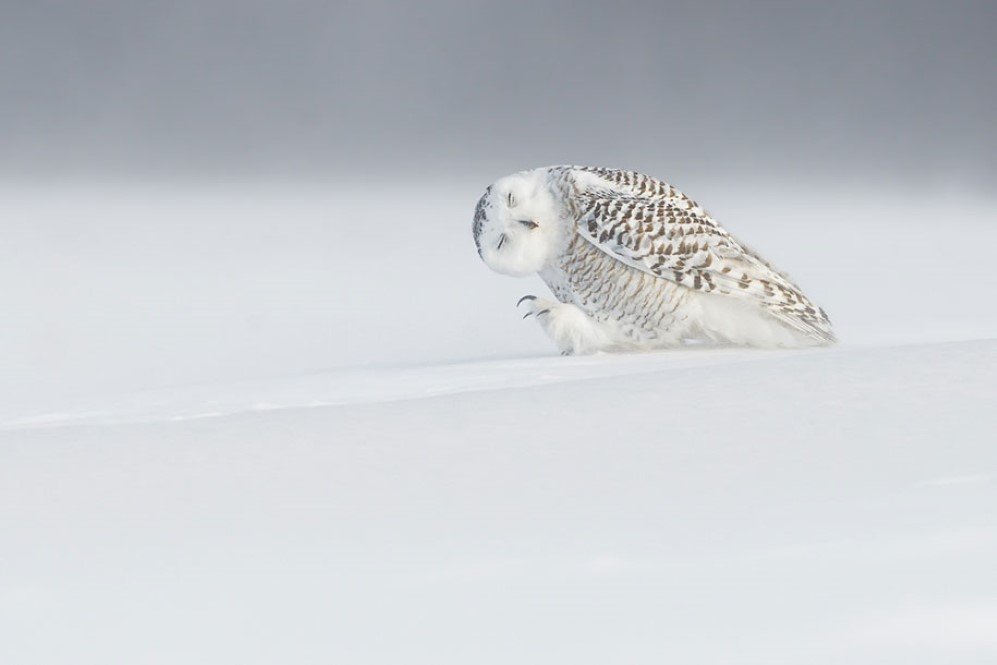 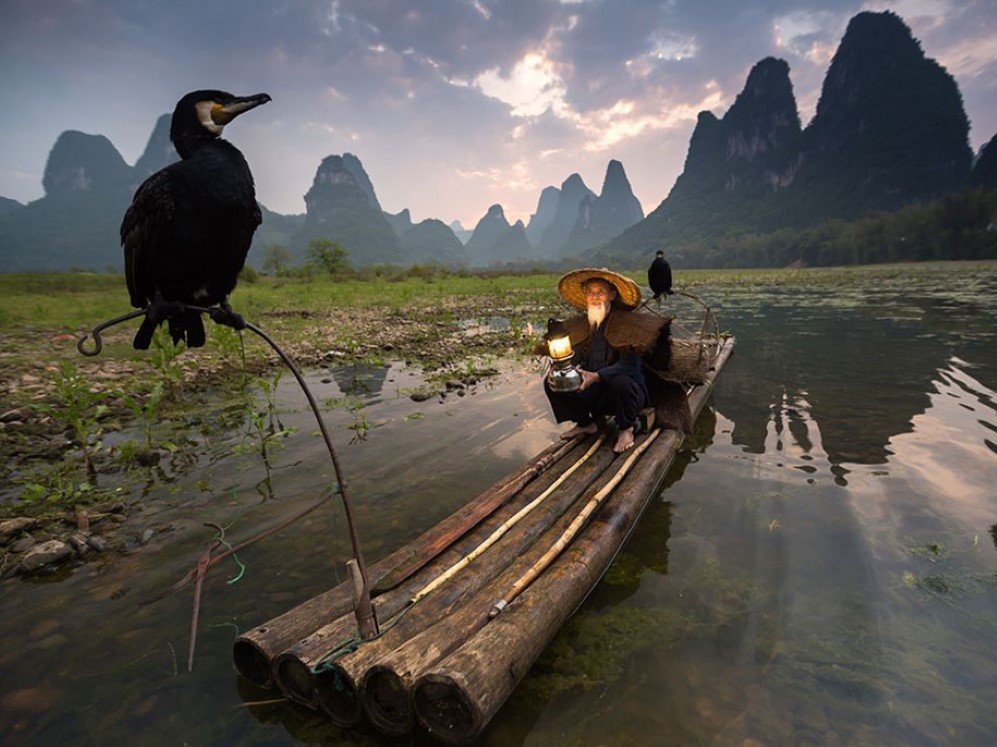 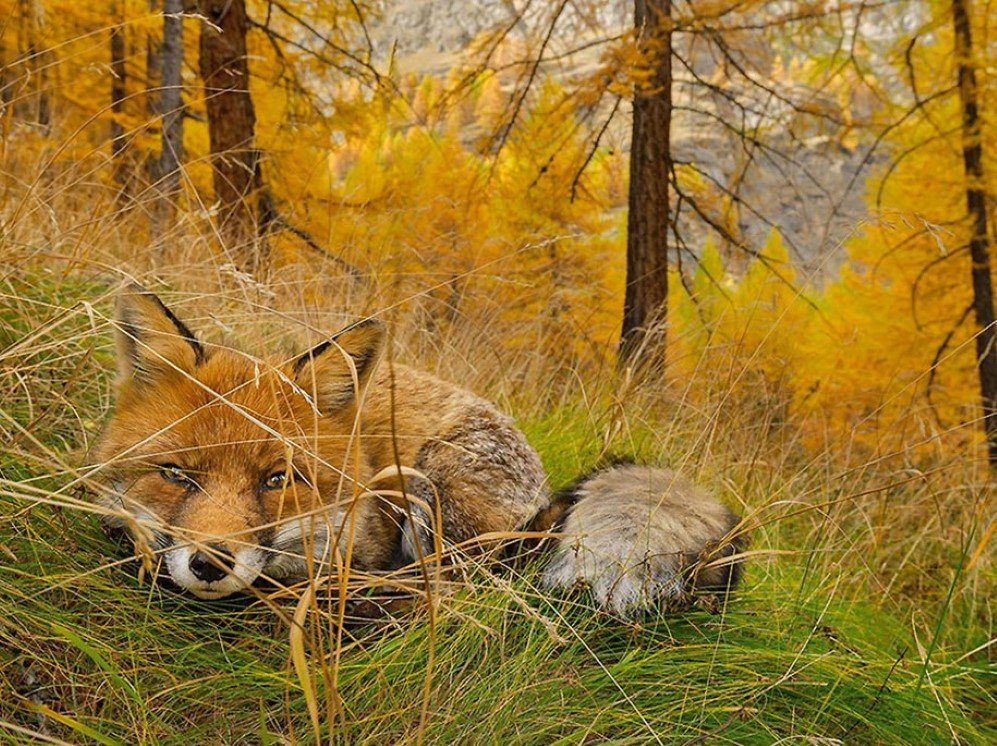 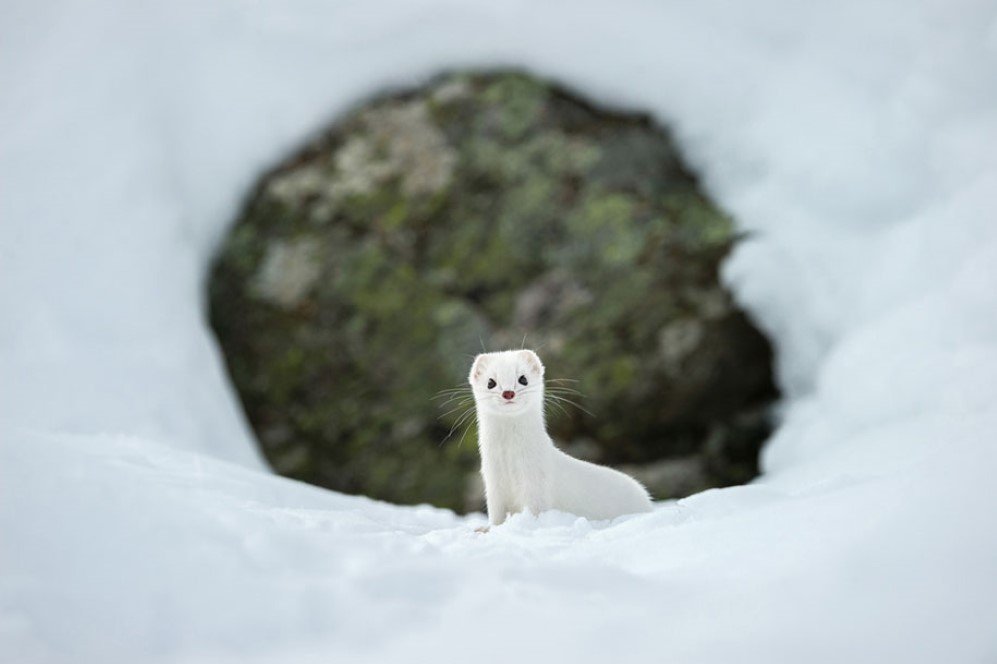 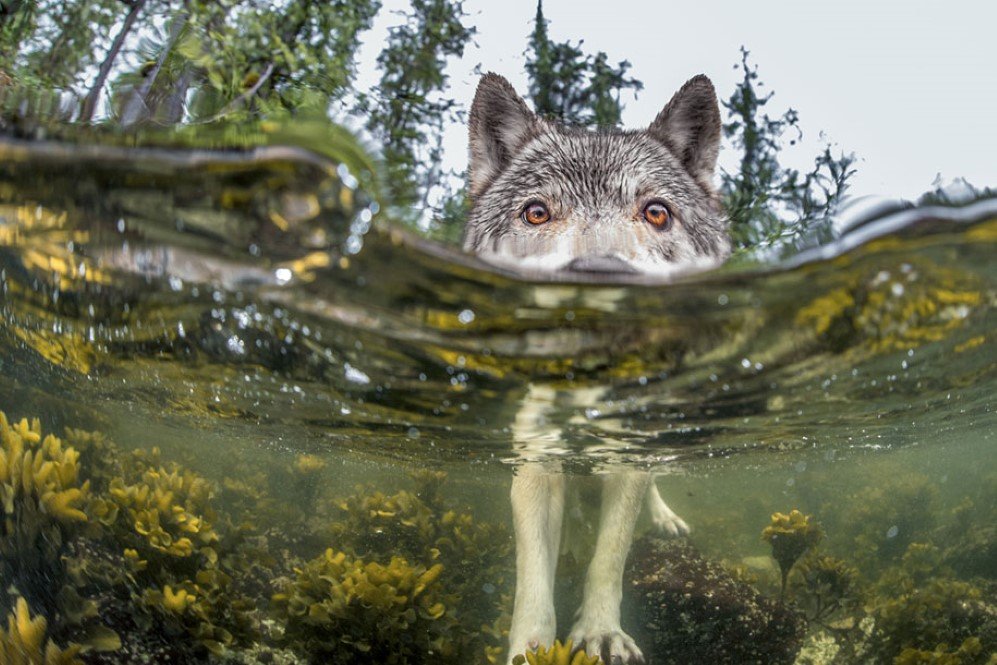 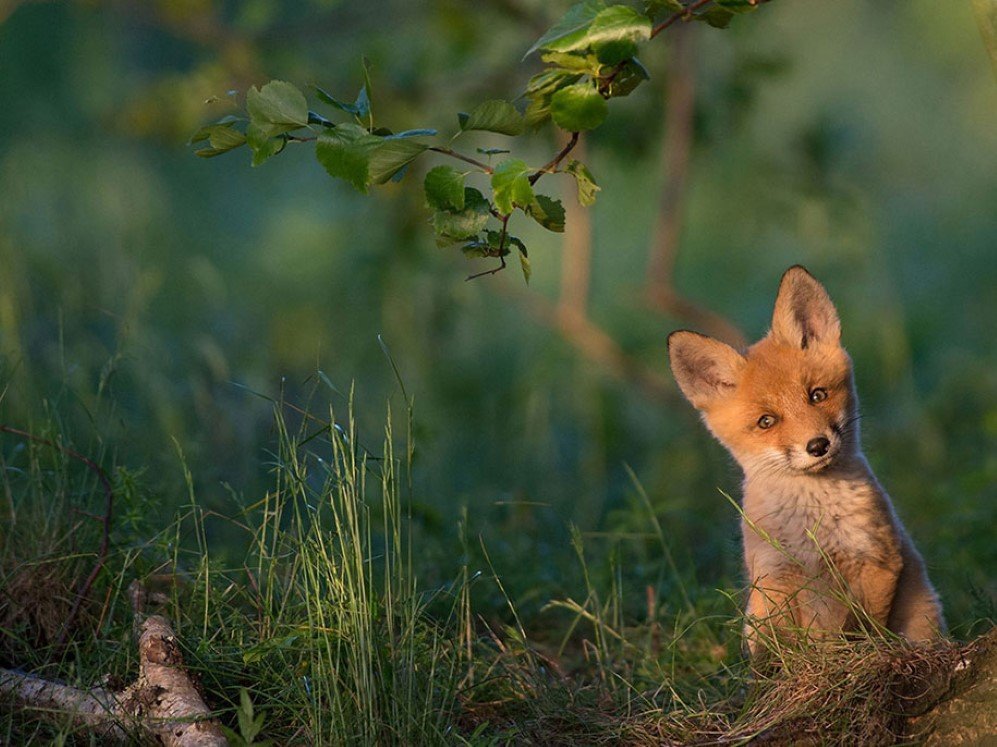 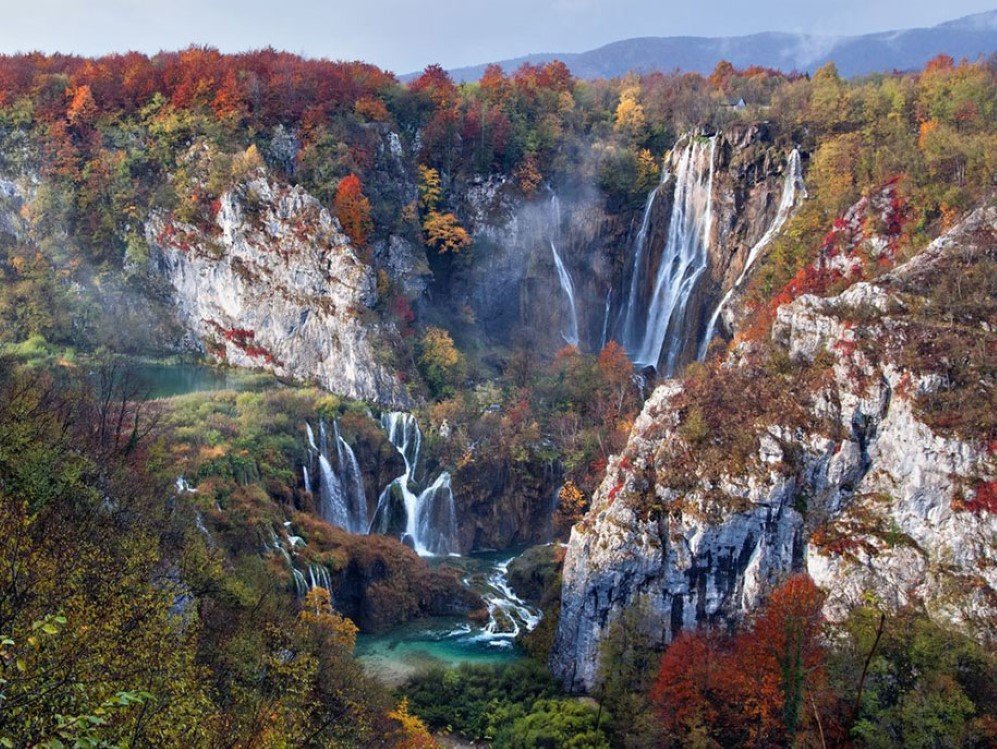 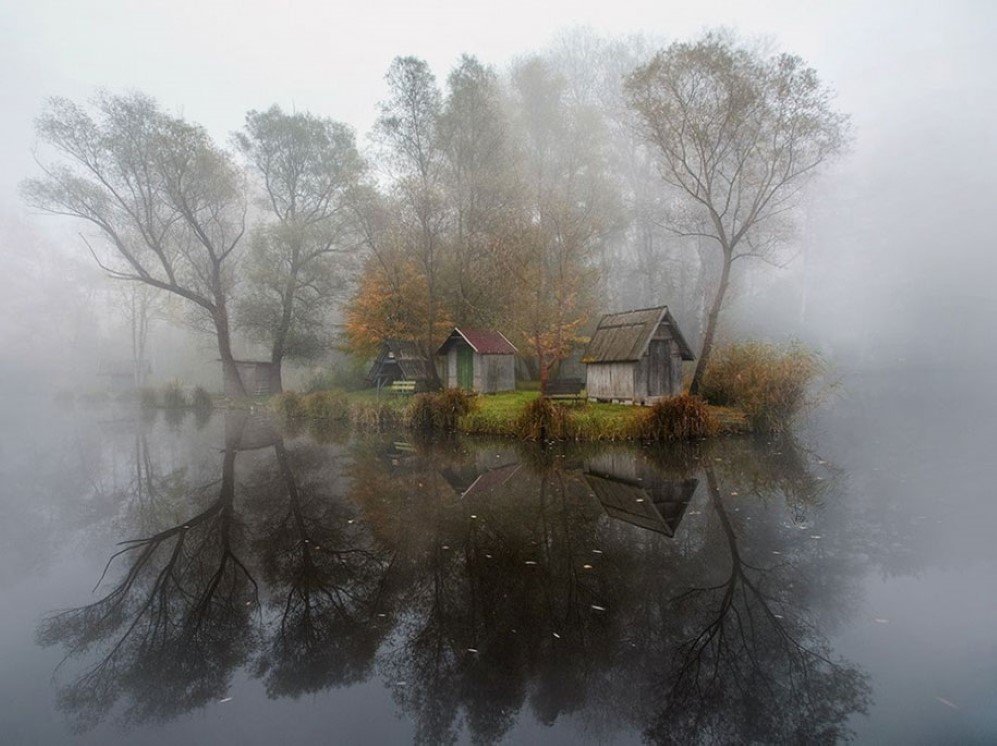 30 Incredible Innovations that Made A Difference in 2015