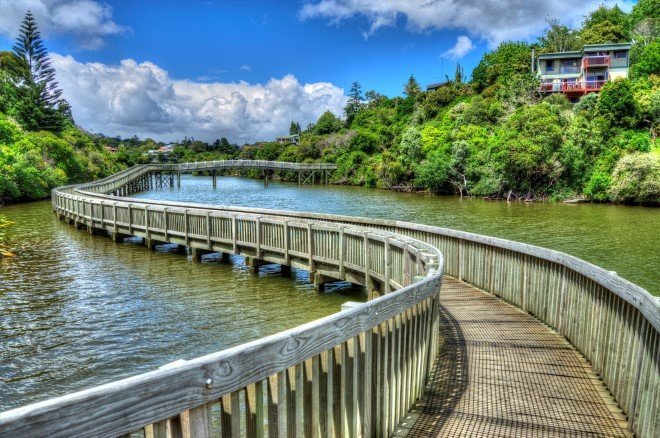 Every year, Travel + Leisure asks its readers to rank their favorite cities around the globe in the magazine’s annually held World’s Best Awards survey. Travel + Leisure gave readers 266 cities as options in the poll and rank them on everything from their value to the friendliness of their people.

Read on to learn more about the cities that were ranked as the friendliest cities of the world, and what exactly it is that makes them so.

This city apartment has its own floating greenhouse!

Savannah is known for its manicured parks, horse-drawn carriages and decorative antebellum architecture. It has 22 park-like public squares that are perfect for socializing. With its pedestrian-friendly layout and good-natured residents, Savannah serves as a relief for the senses. 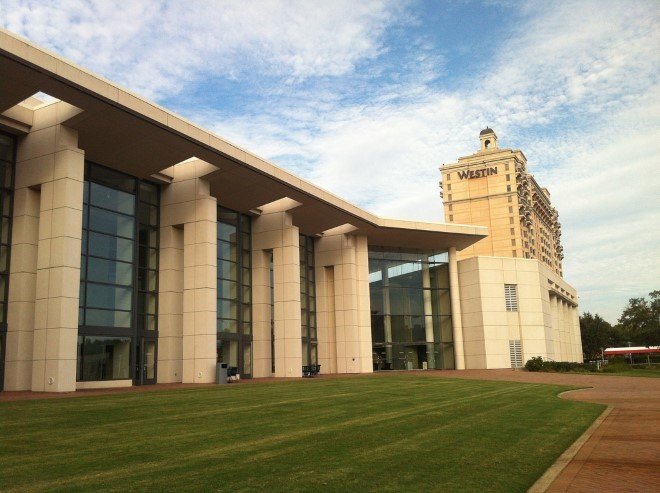 The city has long been known for its medieval architecture with elegant gardens and neoclassical buildings. The city serves as a centre of education, particularly in the fields of medicine, Scots law, literature, sciences and engineering. The city is also festival-friendly, hosting some of the world’s largest annual festivals of art, music, theater, and comedy. 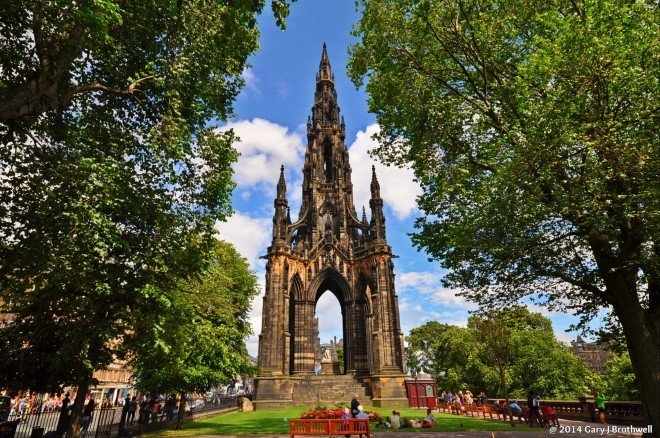 Best known for its harbor-front Opera House, Sydney is one of the world’s most loved cities for its lively and vibrant buzz. The natural beauty of the harbor and the diverse cultural offerings add to city’s positive vibe.

Melbourne is Australia’s undisputed cool kid which is often regarded as the cultural capital of Australia. The approachable public transportation system, such as the free City Circle tram makes Melbourne quite pleasant. The city is obsessed with edgy street art, cafes, food and coffee.

A city more famous for its temples, Siem Reap contains one of the largest number of ancient structures and religious complexes in the world. These temples and 12th century Angkor Thom royal city are considered to be the main reasons to visit Siem Reap. In addition, the locals are kind, calm, and helpful too. 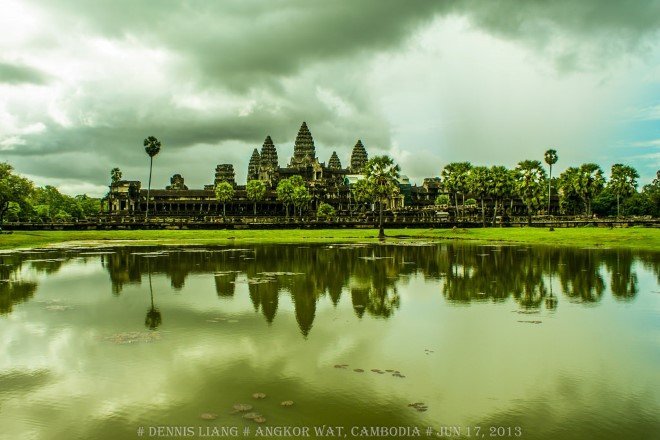 Referred as the ‘the real capital of Ireland’ by the locals, Cork is compact city centre set on an island in the River Lee with flourishing cultural scene and courteous locals welcoming the visitors. Plan to cross many bridges when in Cork. 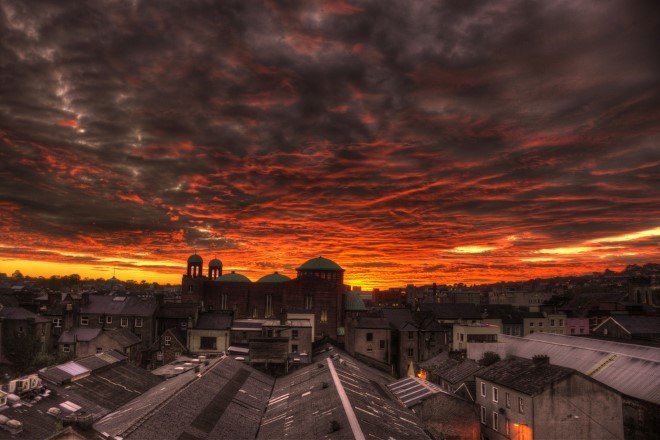 Dublin another Irish entry on the list, declared as UNESCO City of Literature has a robust pub culture. Dublin’s elegant Georgian architecture makes it one of Europe’s most attractive capitals. 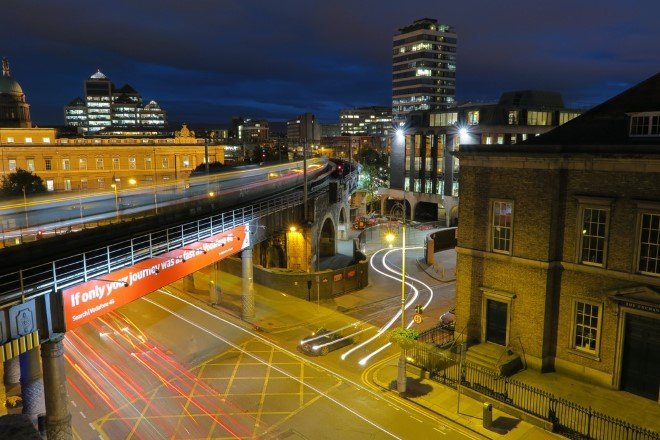 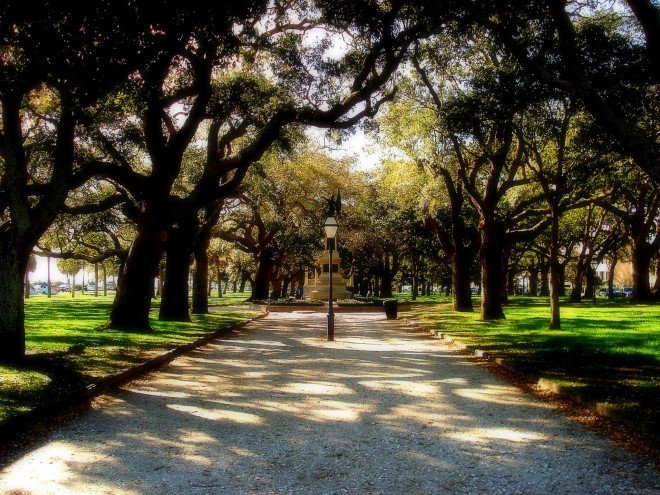 And taking the top spot, the third Irish city in the top five, is Galway. Galway won hearts with its festive nature, lively population, and musicality. That’s what it takes to come out as the friendliest city in the world. 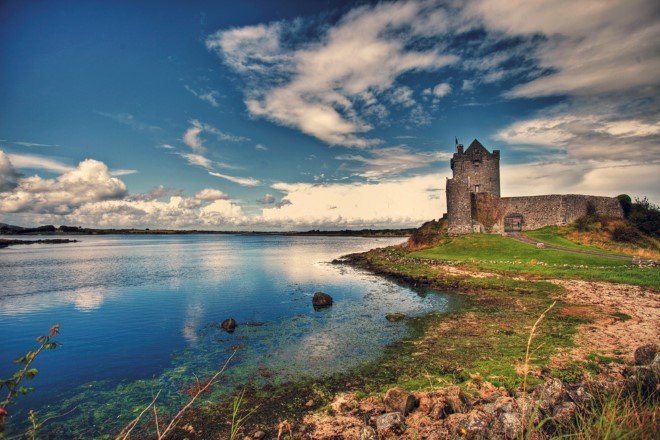