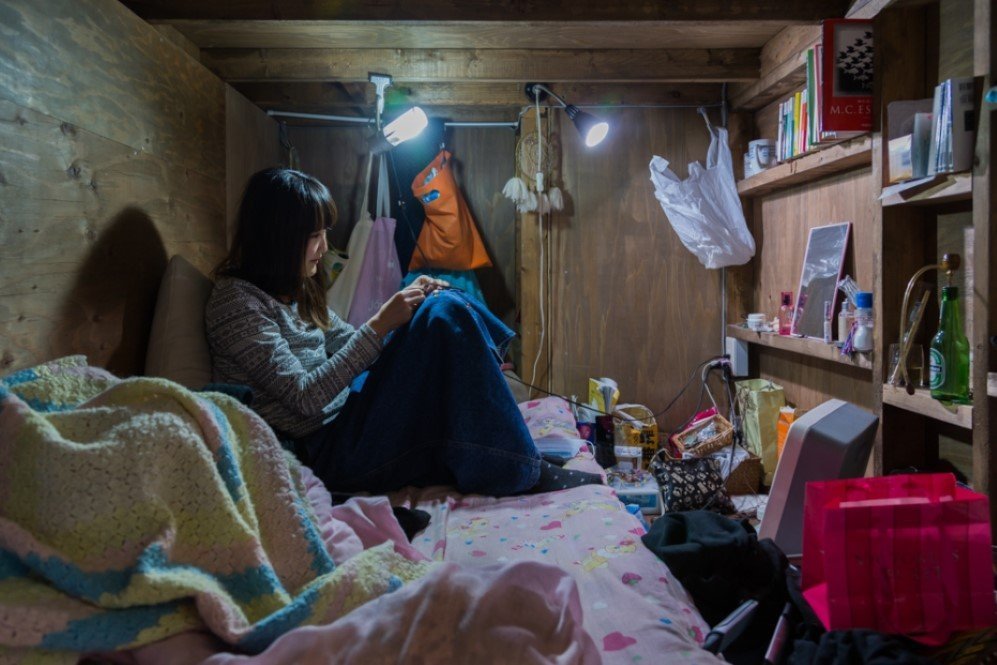 These micro rooms in Japan have taken “home is where the heart is” to a completely another level and the photographer, Won Kim did not leave the opportunity to capture the residents living peacefully in the ultra-tight spaces.

The hotel is located inside an office building in north-east Tokyo and is filled with short term visitors as well as some permanent residents. Kim discovered a hidden hotel in Tokyo back when he was backpacking in Japan since the single-floored guesthouse serves the purpose of accommodating backpackers. Even though he left the place, its memories were enough to pull him to itself after 2 years and that is when Kim spent months befriending the residents and exploring their way of life in these cramped quarters by photographing them.

“For me, the real interest of the resulting portraits is in how each resident has made use of a such a small, confining space,” Kim writes. “In each case, the sharply-defined space and its contents tell something about its occupant’s personality, and his or her ability to function in such a strange, enclosed environment.” 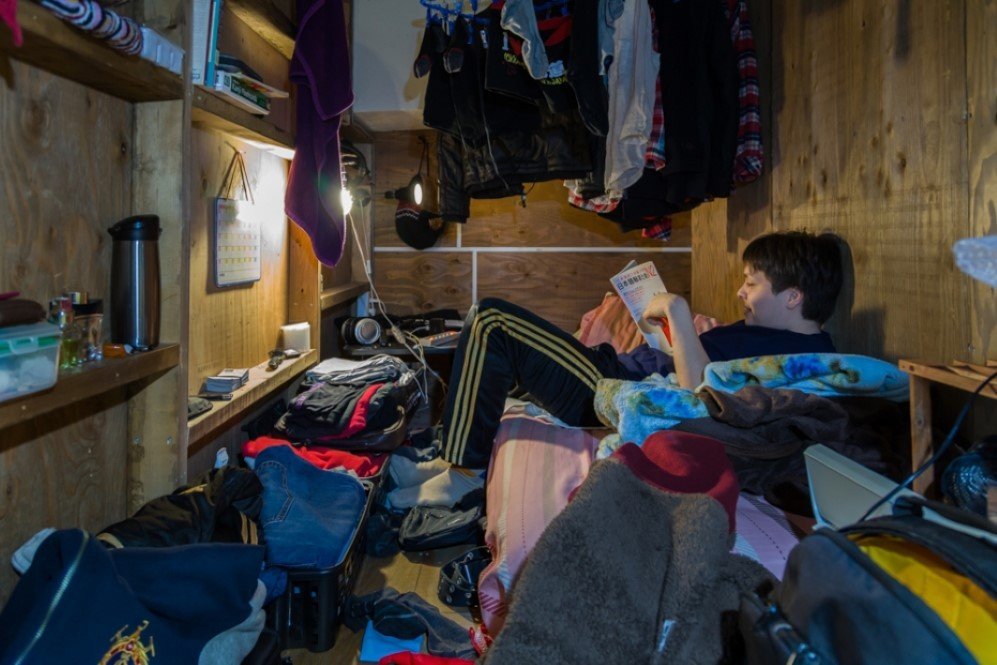 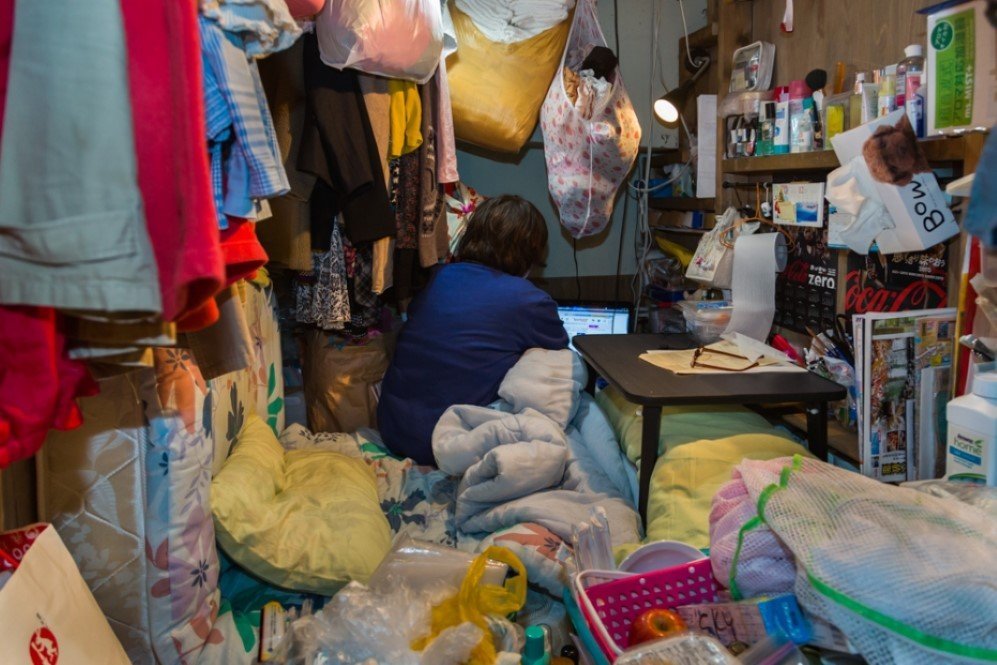 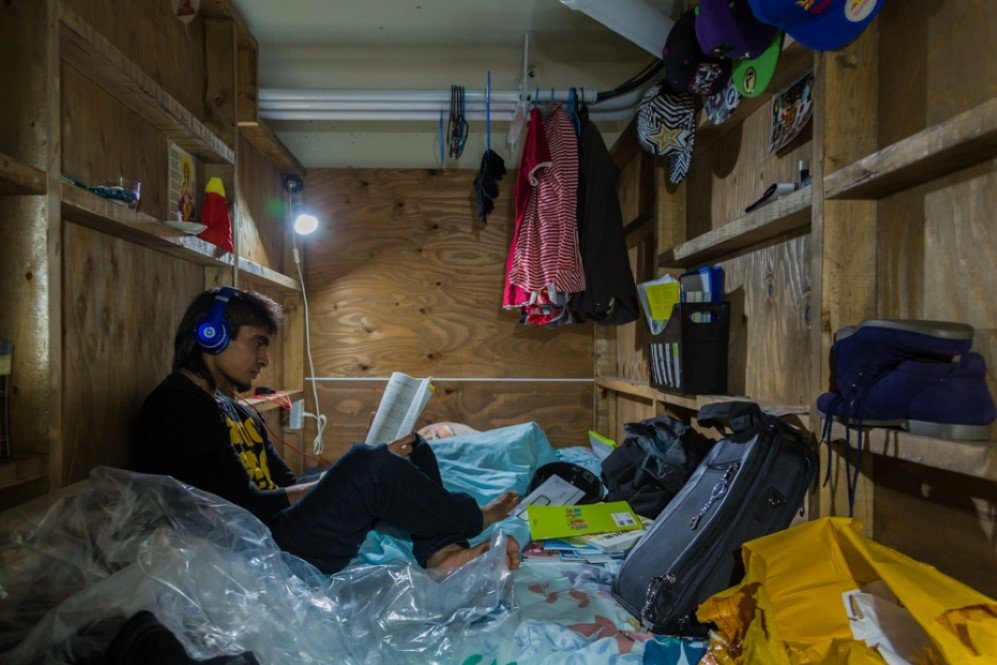 This solar-powered floating home is capable of generating…

Bund Sightseeing Tunnel Looks Like A Whirlpool of Lights 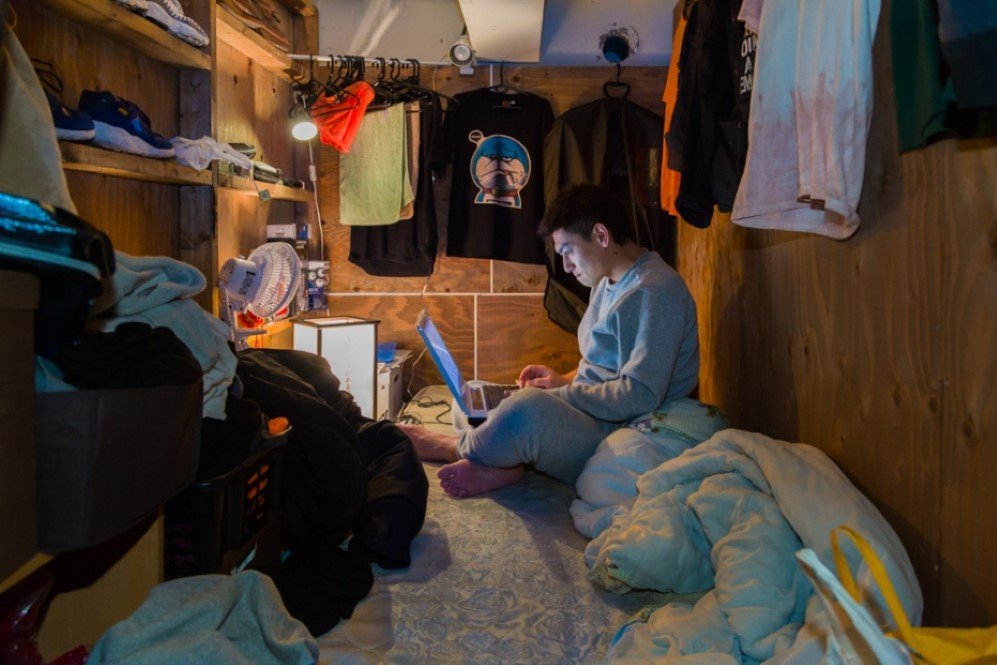 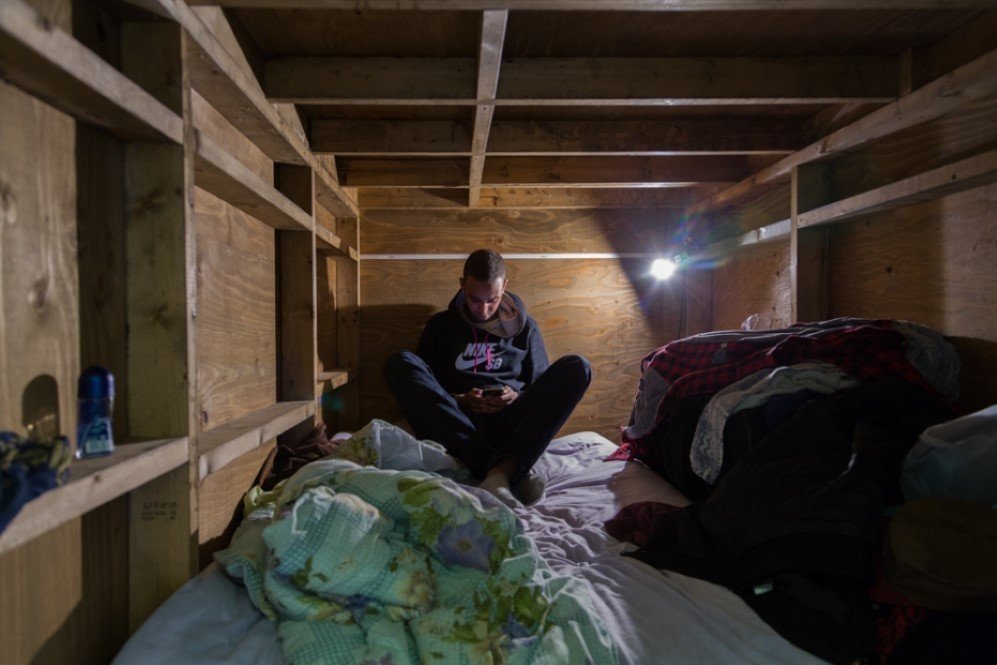 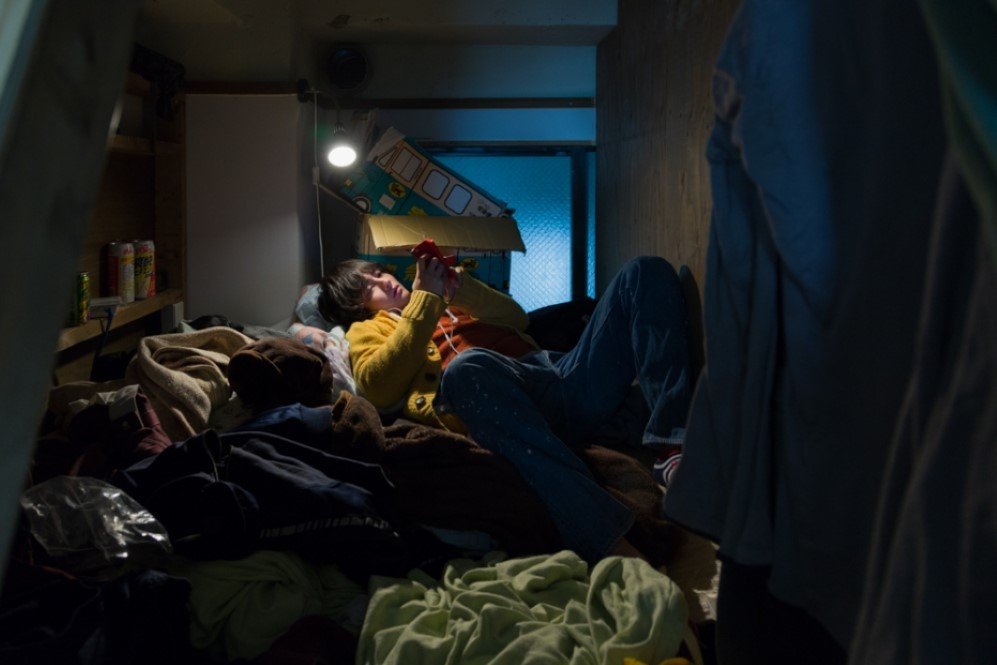 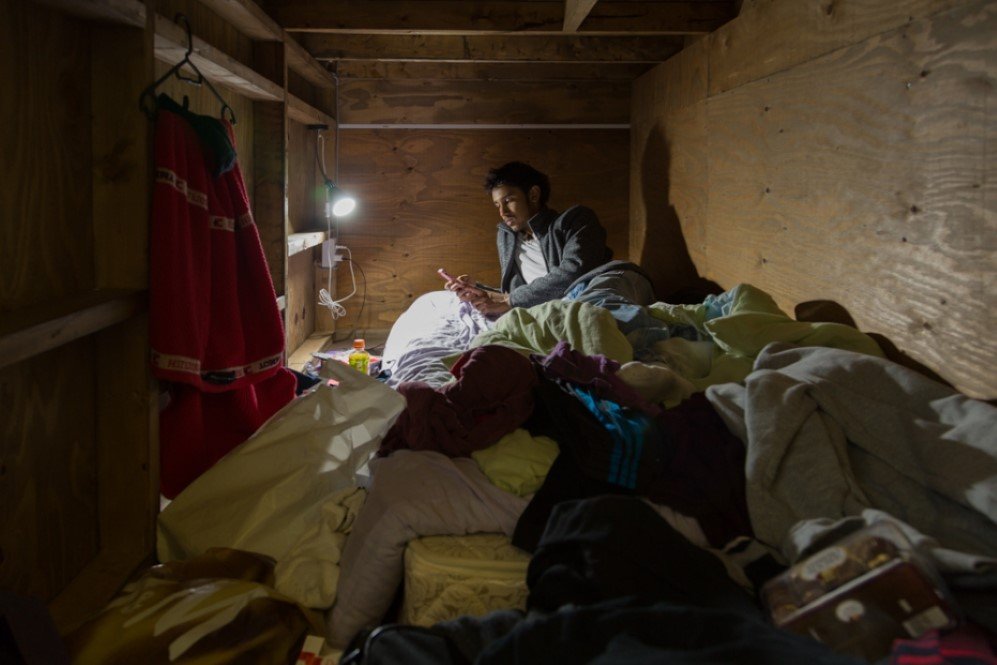 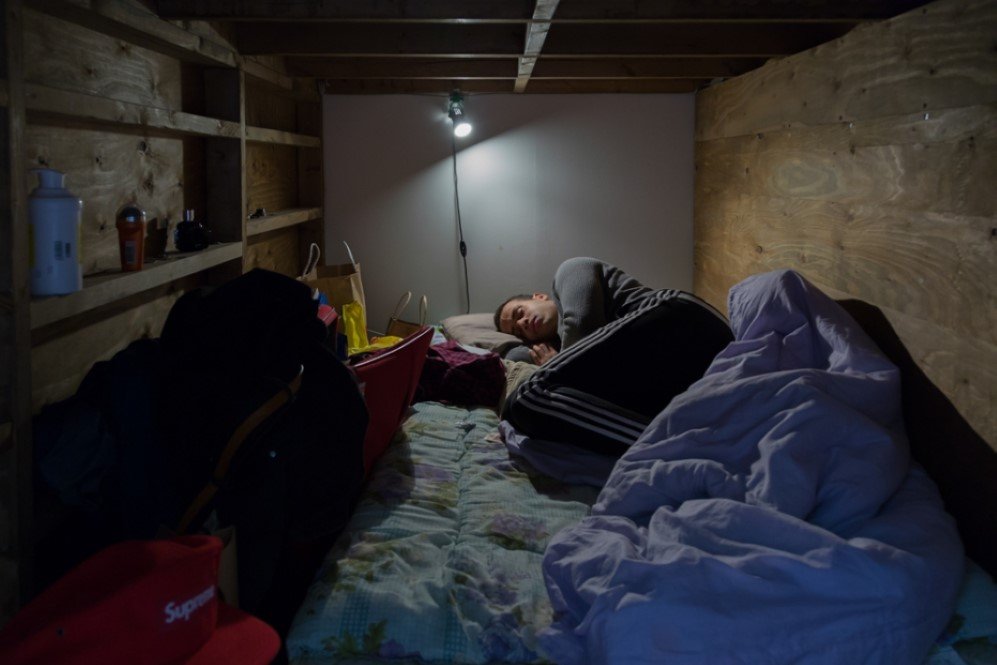