It does not matter whether you like hiking under the moonlight or enjoy the breeze while riding your bike during the night or you simply prefer to jog during the evening, it is always better to carry torch light with you. But, since carrying a torch light would be highly inconvenient, how about you just wear one instead? Vollebak recently introduced its Solar Charged Jacket that glows in the dark after getting charged up during the daylight. The best thing about this jacket is that it does not matter if you charge it for 20 hours or 2 seconds because it will still glow during the night. However, if it is charged for a short time, it gives a softer green glow instead of a bright green one when charged for a long period of time.

The phosphorescence present inside the thin translucent layer of the jacket is so sensitive with storing up light that you can even get it charged by placing it in front of phone’s torchlight or headlights of a car. However, if it is not charged, it appears like a normal grey jacket that you can wear around at any given time of the day. To add further to the Vollebak’s jacket’s charm, it is important to mention that its glow does not go away even after rubbing it or washing. Moreover, it will also protect its users from rain as it is completely waterproof, too! 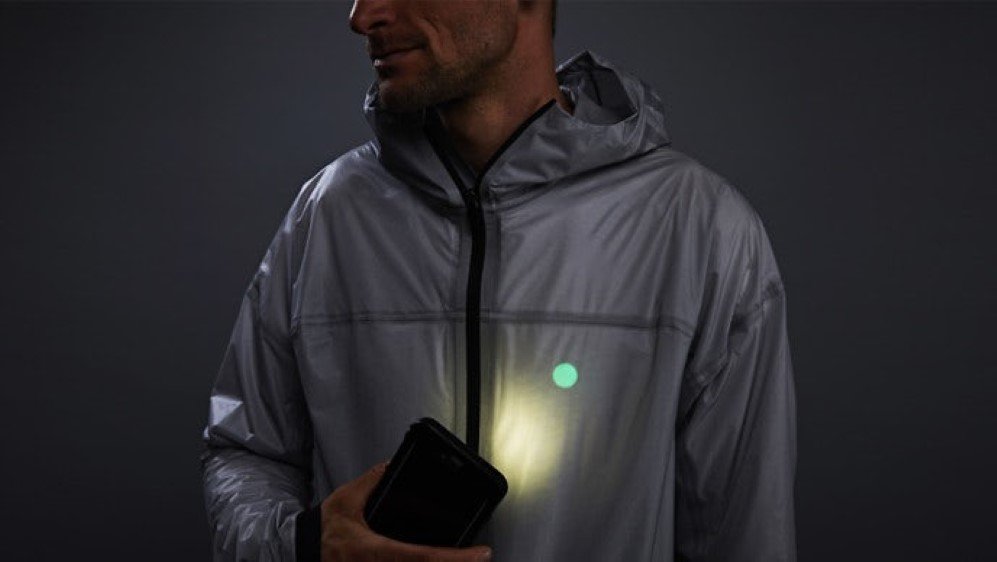 This solar-powered floating home is capable of generating…

These Stunning Places Will Help You Unplug From Everyday…

You can order it now from Vollebak’s website now.

Copenhagen officially has more bicycles on its streets than cars!