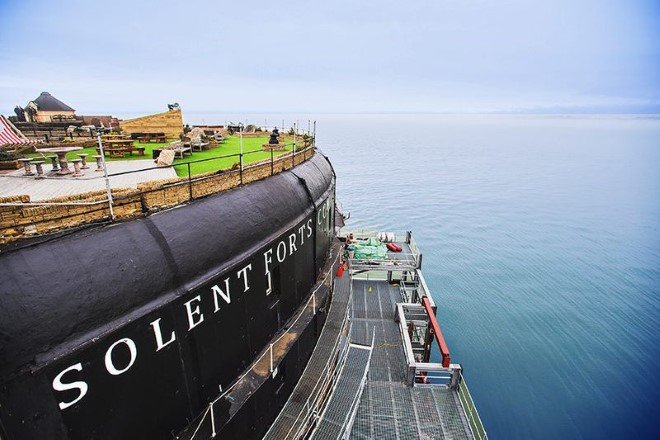 When England built numerous sea forts in the Solent strait in order to protect the southern coast from French invasion in the 1800s, they probably didn’t anticipate that the same forts will one day play the role of luxury hotels.

U.K. Company, AmaZing Venues took large portions of the granite fort to create fancy lodges having a vast view of the ocean. The first hotel, called Spitbank, opened in 2012 and had merely eight bedrooms. However, their most recent installment, No Man’s Fort, is three times larger than Spitbank and has 22 suites. Prices start from $670 a night for a single suite and go up to $1,700 a night for the lighthouse penthouse. 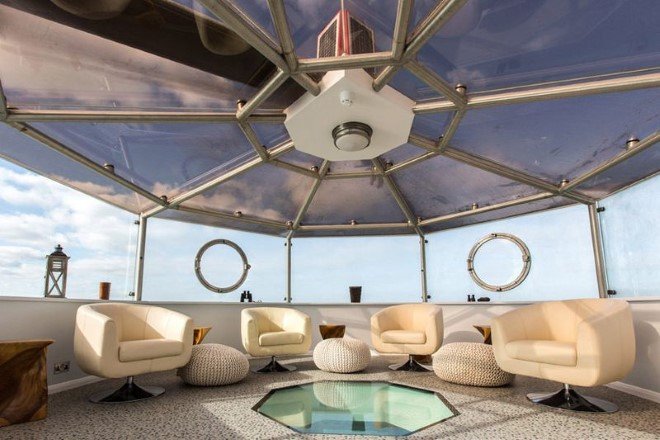 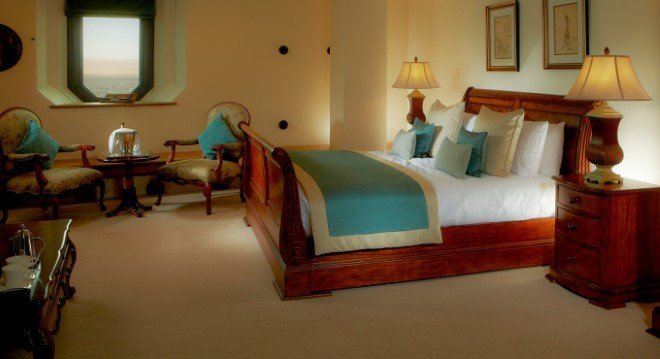 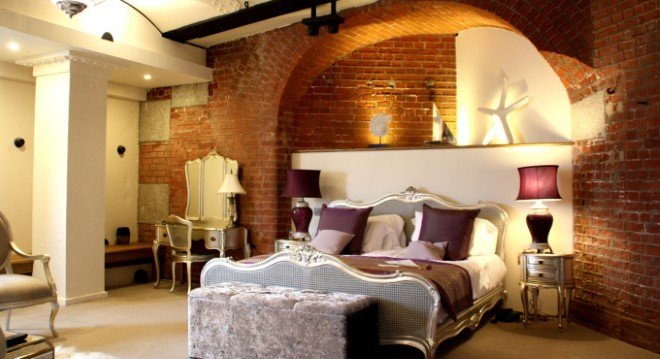 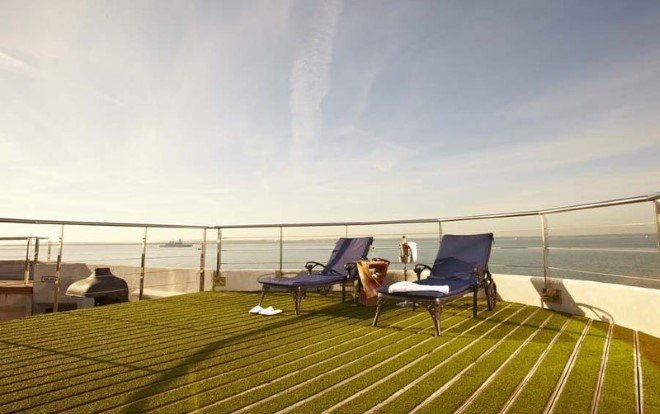 If you’re wondering how to get to a hotel that’s in the middle of the ocean, then worry not! The 75,000-square-foot structure is accessible via boat and helicopter. Once you land on one of its two helipads, the sight of shops, eateries, a nightclub, cabaret bad, a laser tag spot, a hot top, various BBQ facilities as well as a mini golf portion located at the rooftop welcomes you.

Challenge your friends online with this AI powered automated…

Astronauts have a new companion in space; CIMON aka… 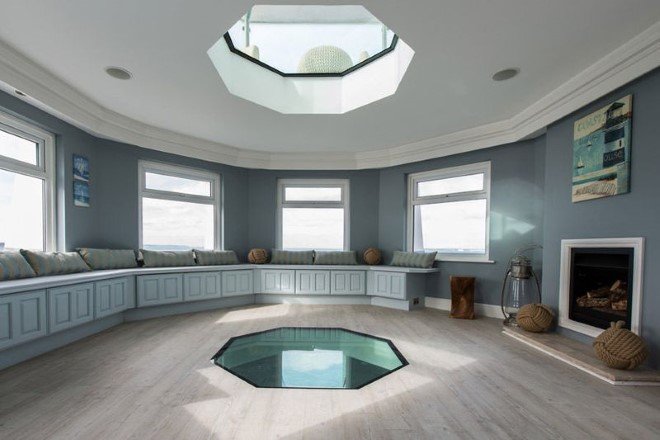 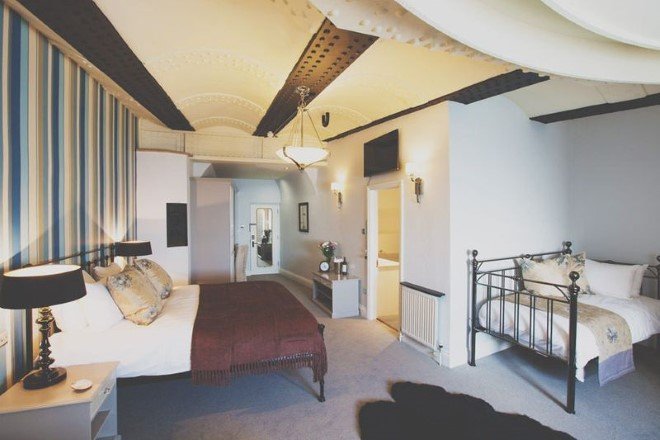 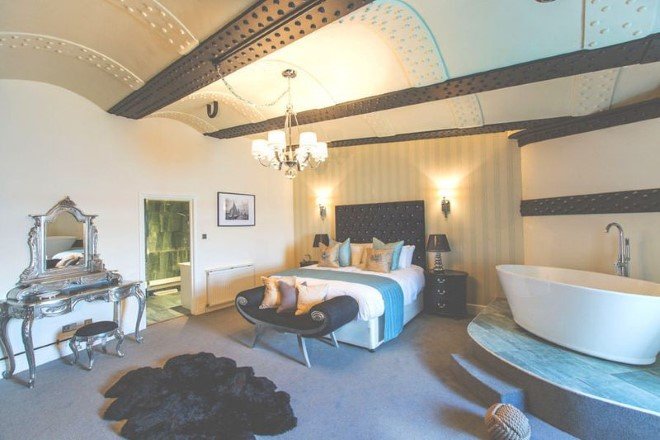 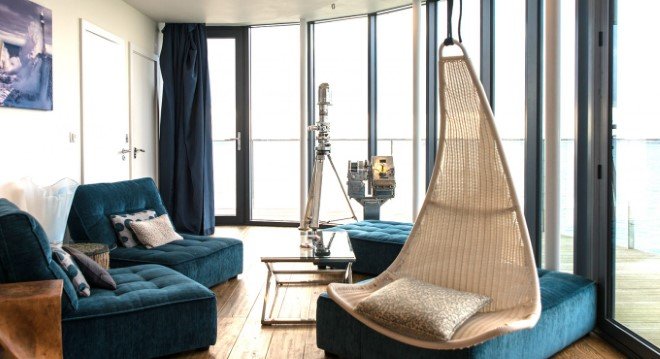 All photos via AmaZing Venues