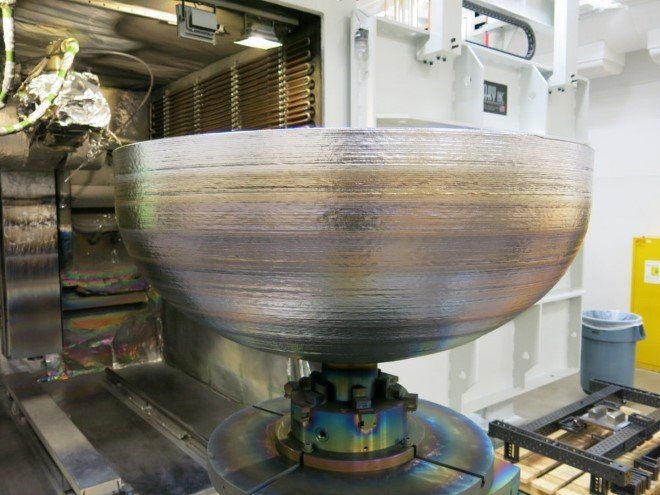 Lockheed Martin is all set to revolutionize the way satellites are manufactured. It doesn’t come off as a surprise since it was the first company to 3D print spacecraft components for the Juno mission. This time around, Lockheed Martin has come up with titanium domes to cap off satellite fuel tanks that will not only speed up the assembly process but also result in less waste.

These titanium domes are 3.8 ft (1.2 m) wide and 4 in (10 cm) thick making them the company’s largest product so far. As per the design, each fuel tank will be made up of two of these 3D-printed domes along with a titanium cylinder of variable length placed between them (to be created in a conventional manner). As per the manufacturer, the most complex component of a tank is the dome. Due to conventional methods of construction, 80% of the material is currently being wasted which costs the company a lot. Therefore, 3D printing these very domes proves to be a more economically viable and time-efficient technique. 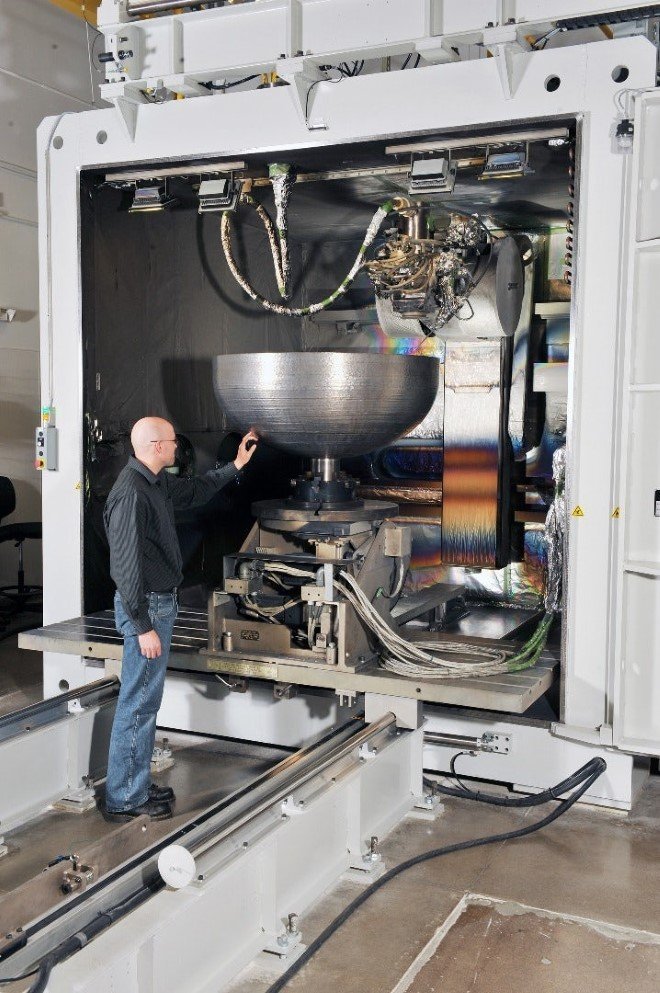 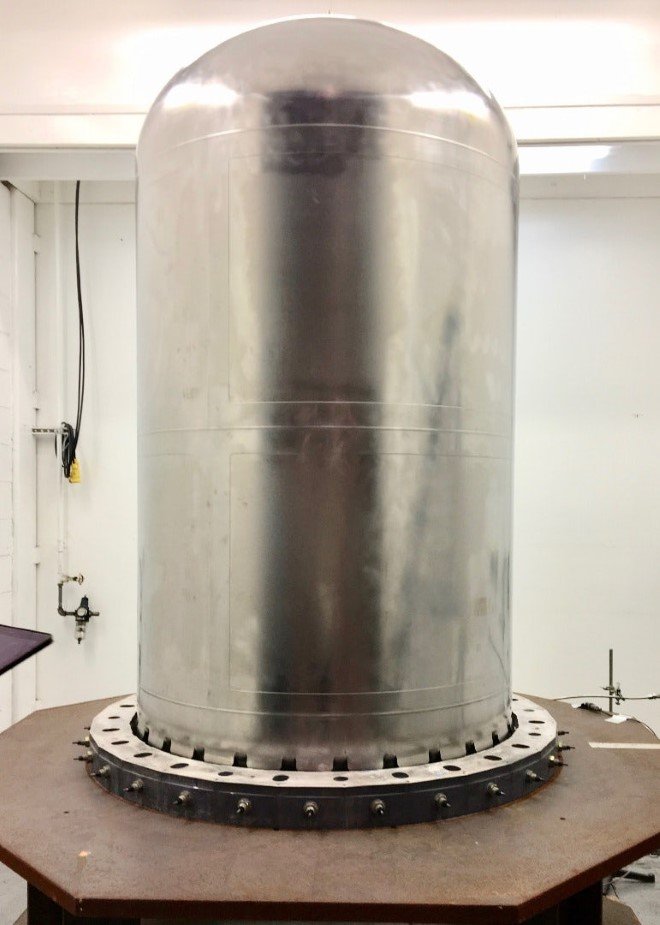 Rick Ambrose, the Executive Vice President of Lockheed Martin said, “Our largest 3D printed parts to date show we’re committed to a future where we produce satellites twice as fast and at half the cost. And we’re pushing forward for even better results. For example, we shaved off 87 percent of the schedule to build the domes, reducing the total delivery timeline from two years to three months.” This is a commendable achievement and could completely change the present dynamics of satellite construction. While many might be skeptical about the durability of these 3D-printed domes in space, the company reassure that the tank caps have been tested repeatedly.

Meet the Most Advanced Futuristic Cruise Ship: The Quantum… 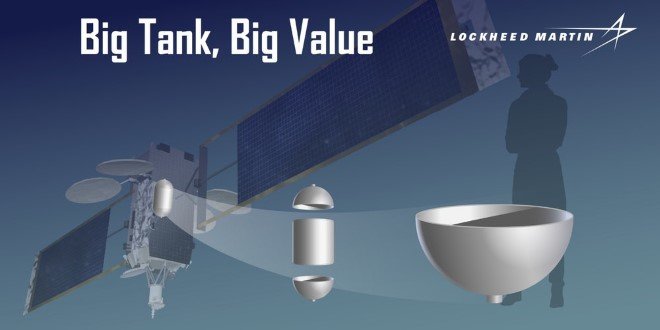 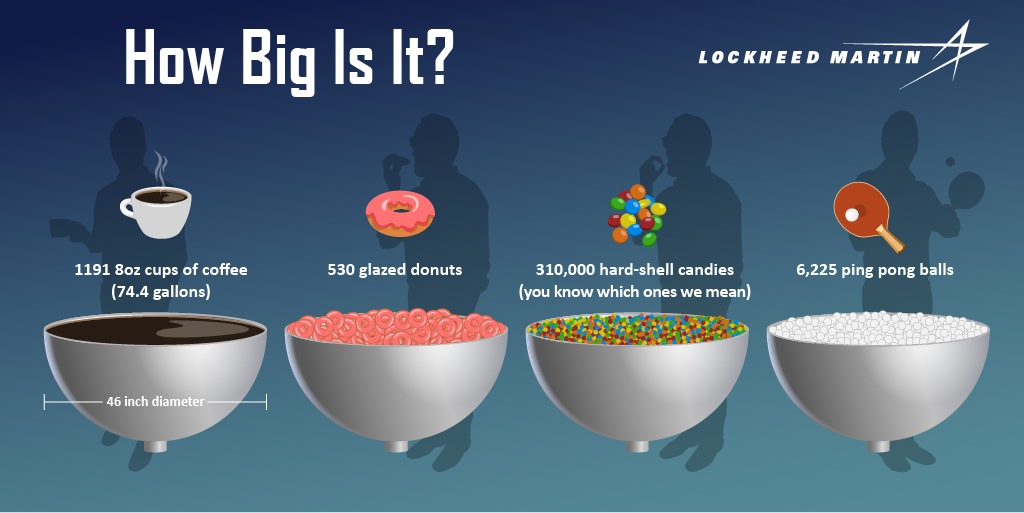 Even though these titanium domes are large, the Guinness Word Record title of the largest single-piece 3D printed object still remains with Oak Ridge.