Trijicon introduces the world’s first handheld 3D wind mapper. The device looks more like a pair of binoculars but in fact, has the tendency to map and deliver three-dimensional wind data. It can calculate the data at a range of 500 yards (457m) between a shooter and a target. The Ventus is set to be introduced in the second half of 2020. 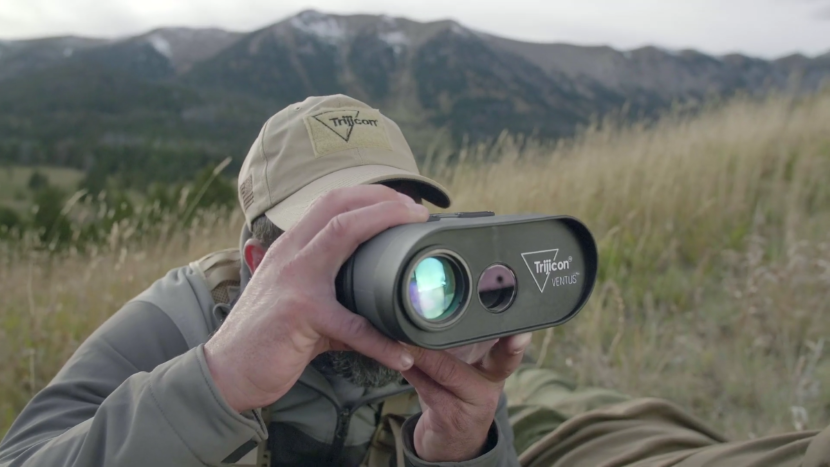 The difficulty for the shooter arises when there is a reasonable distinct distance between him and the target. The wind trajectory changes the direction of the bullet slightly off the target the closer it is to the wind gust. The Ventus gives out a LiDAR signal that the particulate matter disperses in the air. Noting down the angle of dispersion the device can monitor the wind trajectory. This is done by the concept of the Doppler Effect, the slight shift in the wavelength of the returning laser provides all the information necessary. The device reads these shifts in three dimensions at six points between you and the target. The Ventus provides you with extra details that can lead up to a perfect shoot, such as readings for the head and tailwinds, crosswinds and up and downdrafts. 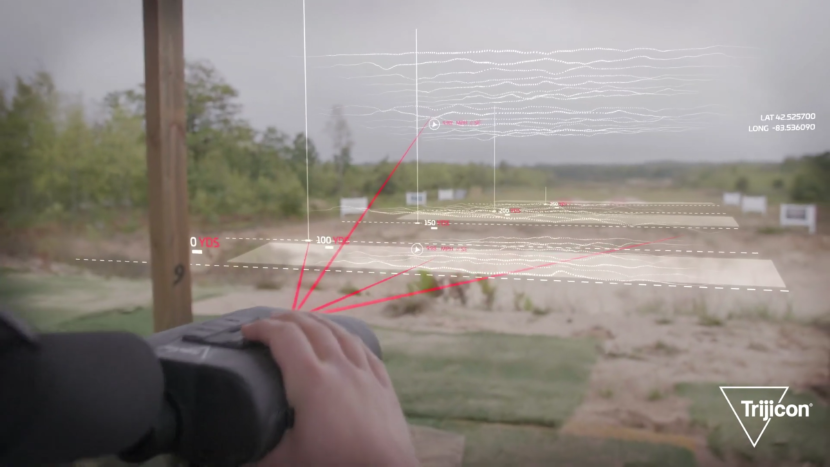 The range finding feature of the Ventus is confirmed to be greater than the largest sniper shot at about 30%. The Ventus is designed mainly for the sportsmen and the military hence the features on the device excel than the previous equipment.  The ruggedness of the device is enough to be used by the military spotters. Considering more of the features of this handheld 3D wind mapper, we come across a Bluetooth connectivity as well as a ballistics-solving gear. It provides information regarding the temperature, pressure, incline angles. The Bluetooth feature lets the device be connected to our smartphones and provide  information such as wind range in order to calculate first-round hit possibilities, the smartphone then adds geolocation, range tables, and reticle holdover views. 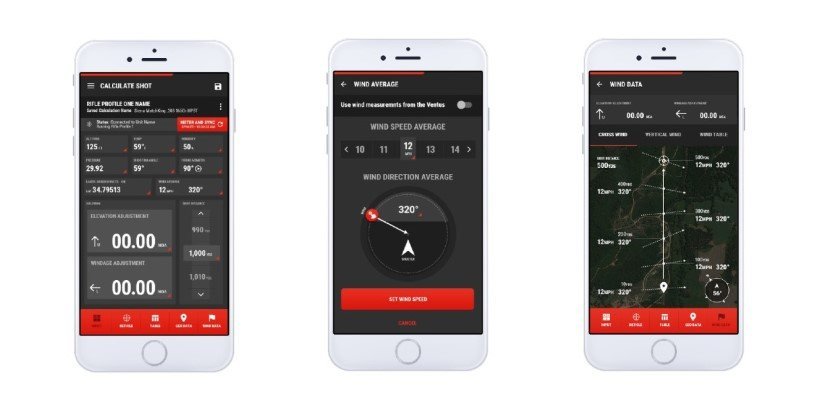