It can be difficult to wash the reusable water bottle from inside, perhaps some may feel strange that how it can be adequately cleaned? Along with the increase in the spread of waterborne diseases, new technologies have been introduced in line with the filtration processes. For the ease of users including outdoor buffs, Crazy Cap has been designed to zap away the microorganisms just by swapping the cap of that bottle with the other, which enables its ultraviolet rays to shine into the water.

As ultraviolet light destroys all the waterborne microorganisms along with other impurities like algae; therefore it can be used to purify the water from all harmful elements present inside by just using a cap. The tap water can be checked whether it is free from microbes or not. For that purpose, the UVC-LED can be activated by just taping on a sensor at the top twice. 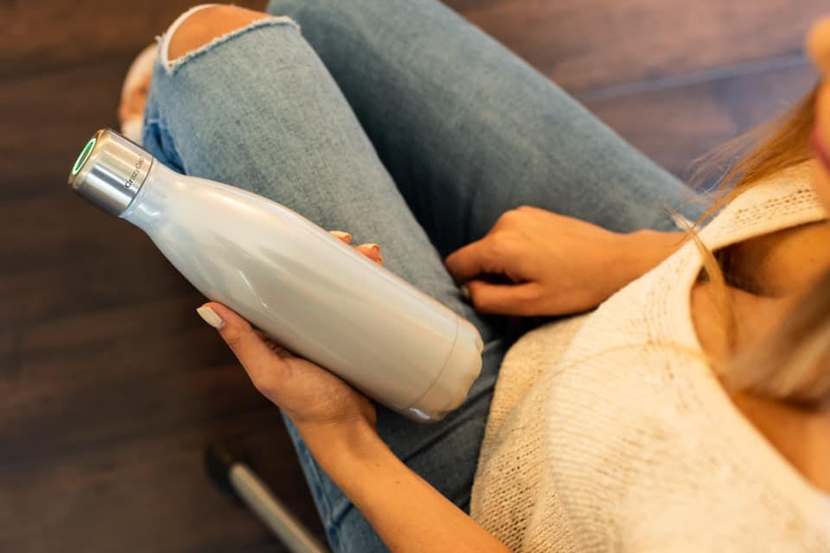 Gocycle’s new e-bike looks chic and can be folded…

In the case, the people are using water from unreliable sources such as ponds, rivers, streams then the users have to tap the sensor five times which enables the ultraviolet light to shine inside for long. These rays clean the water by removing all the microbes including harmful viruses and bacteria, algae and other impurities likely to be present in the water. 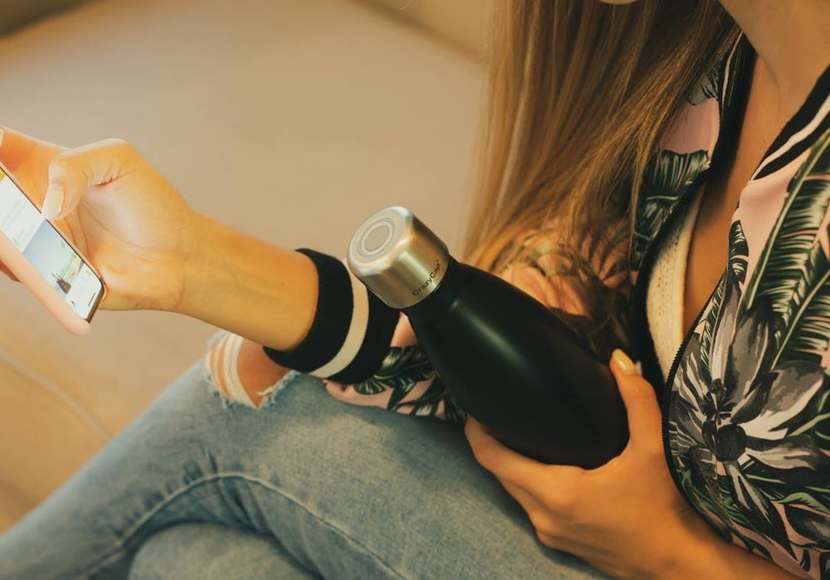 The battery of the device is enough for forty-five liters of tap water or eighteen liters of water extracted from sources which are not reliable, in one charge only. The charging level of the battery can be check by a ring on the top of the cap which has a colored light. In addition to the features mentioned above the UV light of the cap turns on shortly for twenty seconds after every two hours, automatically; by assuming to destroy the microbes that may be acquainted with the water while drinking. The sensor on the top of the cap makes sure that the light is switched on only when it is screwed onto a bottle.

The planned retail price is $95.

German photographer captures the Mexican architecture in all its high spirits