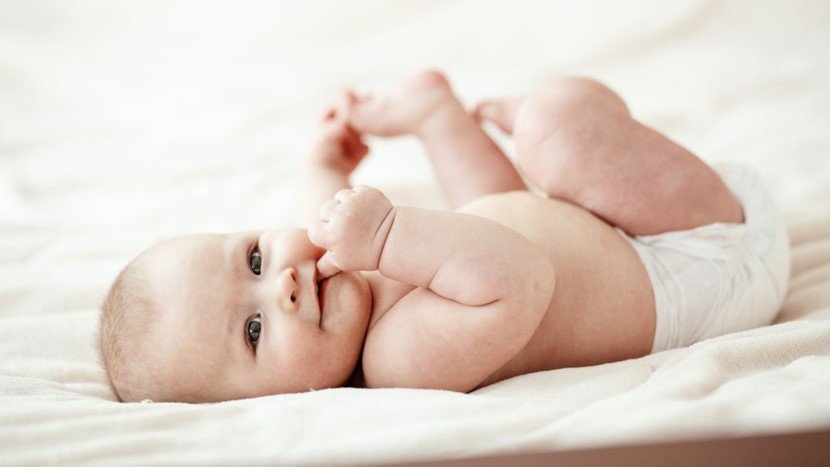 After the presence of harmful materials such as microplastics in almost all forms of food that we consume, we have now successfully moved on to inanimate objects! A French research has recently revealed that disposable diapers contain chemicals that can potentially harm human health. 23 different diapers sold around France were tested between the years 2016 and 2018 and it was discovered that they contain around 60 different types of harmful chemicals, including glyphosate which is a commonly used weed killer, often disregarded due to the threats it poses.  Ministers have allotted a time of 2 weeks to manufacturers in order to remove the presence of these substances.

Anses is a French agency for food, environmental and occupational health and safety. According to them, chemicals including perfumes were added by the manufacturers in order to attract more customers. Some of these chemicals have equal chances of entering the bloodstream of the babies’ through urine or contact with the skin.

The Safety in Baby Nappies report claims that some substances that have been discovered in the diapers have been long banned in the EU for more than 15 years now and some can commonly be found in cigarette smoke or diesel fumes adding to the hazard.

This photographer has transformed her office window into a…

“There is no immediate risk for the health of the child.” Stated Agnes Buzyn, the French health secretary. She also added that it was alright to continue the use of disposable diapers as long as the long-term effects are kept in mind.

The two major monopolies in the diaper manufacturing industries, Pampers and Joone, have commented on the claims in which Pampers stated that their diapers have always been safe to use and that they have considered all the recommendations. Carole Juge-Llewellyn, President of Joone, said that their company observed complete transparency with regards to toxicology and that there was nothing to worry about.

Although no direct health effects have been linked to the use of diapers by the report, considerable measures, such as the use of a cloth diaper as an alternative, can be taken to minimize any future potential risks.

Source: Safety in Baby Nappies (via: The Guardian)