Do You Think A Plane Can Take Off On A Moving Runway? 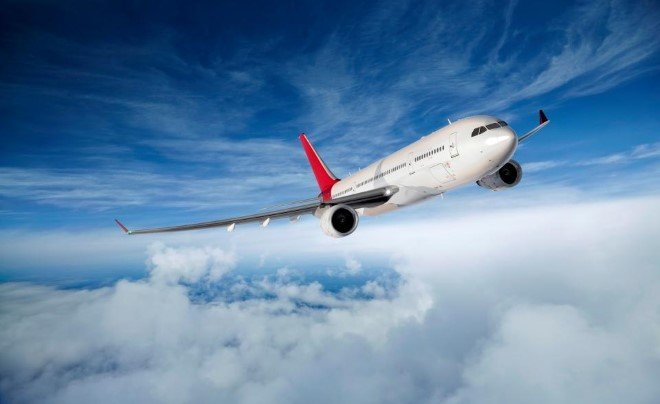 The MythBusters surely leave everyone in confusion with their out of the box questions but for some, curiosity rises above the confusion. The age-old question regarding the airplanes, “Can a plane take off on a moving runway?” was also introduced by the MythBusters which then led the people to consider all the engineering prospects that this idea can bring; a giant conveyor belt for the planes to take off.

But, let us first see how this can work for cars if they are placed on a moving conveyor that moves in the opposite direction of where the car should be headed. You can see the video below that the car remains stationary during the experiment according to the laws of Physics.

By now, you probably think that the answer to the question is a big “NO” however, that is not really the case. As far as planes are considered, its wheels are present just to lower the friction between the plan and the runway while the plane moves forward due to the propellers instead. Hence, when the conveyor belt moves, the wheels of the plane move at twice the speed and that ultimately does not really matter. So yes, the plane can in fact take off on a moving runway!