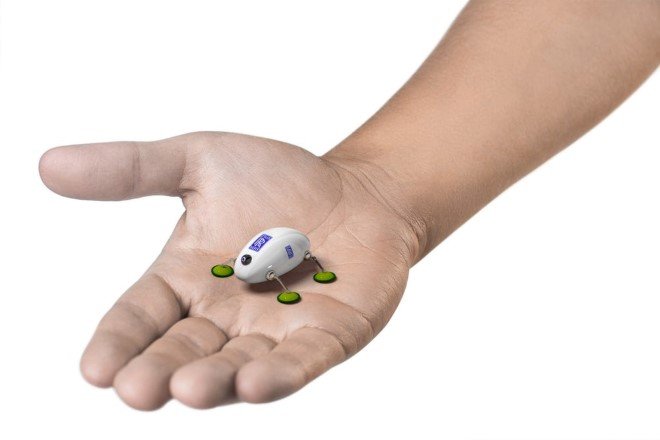 We all knew robots might replace humans one day. However, that day might come sooner than we think. With the advent and constant development of new autonomous technology, robots will probably do everything for us someday.

Take these super small-sized robots for instance. Developed by Rolls-Royce, these robot roaches can crawl into difficult-to-reach places in machineries to fix broken parts. In the future, Rolls-Royce intends to deploy these ‘critters’ in airplanes to maintain and fix any problems on the go. 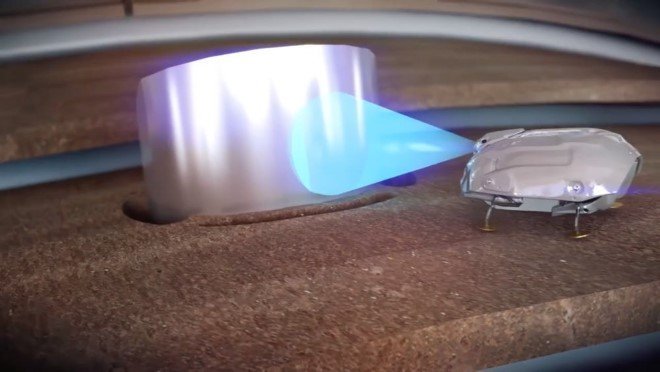 Part of the Rolls-Royce’s IntelligentEngine project, these robots are manufactured with the aim of creating engines which have self-repairing properties easing the maintenance and repair process. The robots will do that by carrying out inspections within the aircraft engine to convey and indicate whether the entire engine needs removal for restoration. With a high quality camera and 3D scanner fitted on the robot, the engineers can inspect the problem on a monitor screen. If the fault is small, the robots will be able to fix it without having to open up the airplane. 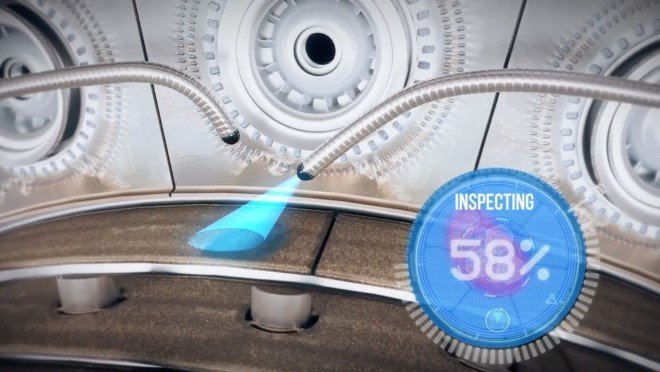 The cockroach-shaped SWARM robot will be able to fulfill different needs of the engine. ‘Flare’ is also another robot that can help solve engine problems. Unlike SWARM, this is more snake-like and can penetrate the engine kind of like an endoscope. It can also pair up with other flares to fix damaged thermal barrier coatings. In addition to that, these 10-mm long (0.4 in) long snakes can also spit out SWARM robots to the center of the engine for reparation. Like the SWARM, they will also be equipped with a camera for provision of live feed to the engineers. 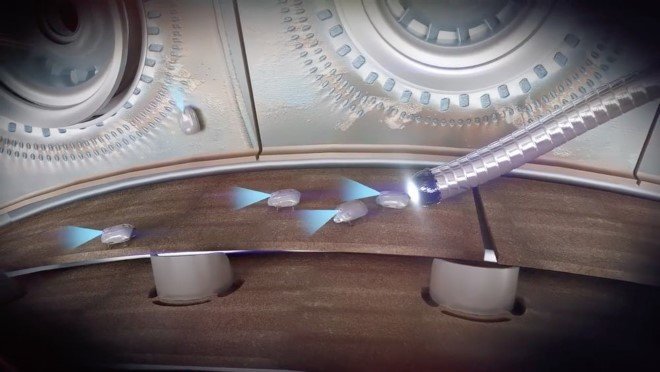 The Cubinote Pro Sticky Note Printer lets you print out the…

These two aren’t the only ones in the bunch though. Instead of letting robots temporarily navigate the engines, Rolls-Royce is also developing INSPECT, a pencil thin robot that will permanently stay in the engine. These ’periscopes’ will be able to resist the high temperatures of the engine and will regularly collect data regarding the engine’s health and report it back to the operations center.

In addition to all of this, the company is also working on developing boreblending robots. These will allow amateur technicians to fix complex maintenance problems by merely installing the device. Once it enters the engine, a trained technician back at the operations center will take control of the robot. This will save both time and money of having to fly the plane back to the main hub. According to Dr. James Kell, Rolls-Royce On-Wing Technology Specialist, the boreblending robots will be available in the market in a couple of years after the testing phase is complete.

This technology will probably revolutionize the way we carry out maintenance operations. However, it seems like it’s going to take long time before the company commercializes these products. So we’ll just have to wait and see.

All Videos: Courtesy of Rolls-Royce