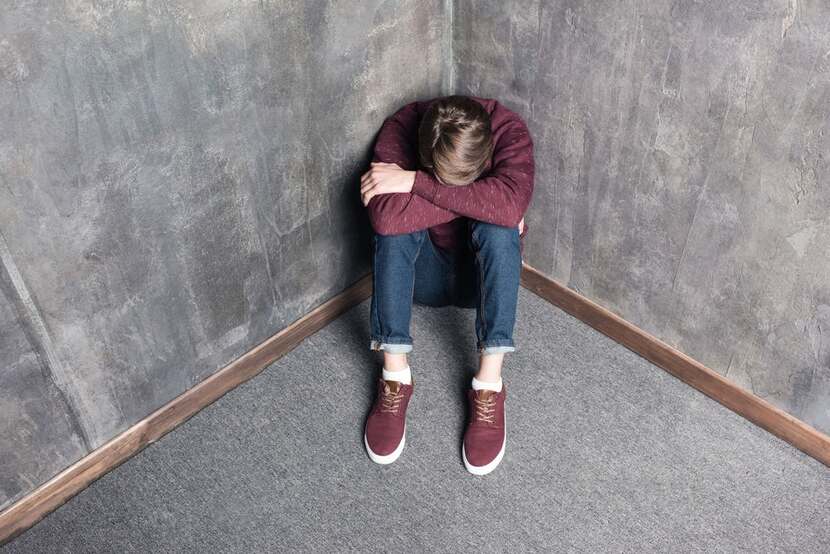 Depression and anxiety seem to have a direct relationship with memory loss especially when they occur frequently in first four decades of one’s life, stated by a report published on a recent study. The type of memory loss it triggers is experienced in a person’s 50s. Depression, being a major contributing factor to the recurring episodes of memory loss, should not be neglected and the governments should amend their policies as to invest more in mental health sector of a region. The report which showed these results was published on the basis of the data collected in a study conducted in 1958. The program was called National Child Development Study and it repeatedly tested for depression and anxiety in 18,558 volunteers from England, wales and Scotland aged ranging from 7 to 50.

It was concluded that the events of memory loss were not just a function of a single depression or anxiety episode rather it was triggered by repeated occurrences over the first three or four decades of life. It was later put in words by Amber John, a psychology student at University of Sussex, “We knew from previous research that depressive symptoms experienced in mid adulthood to late adulthood can predict a decline in brain function in later life but we were surprised to see just how clearly persistent depressive symptoms across three decades of adulthood are an important predictor of poorer memory function in mid-life,”

It was surprising to see how clearly the results showed the interference of repeated depression episodes with an obvious memory weakening in adulthood. Not only did the depression and anxiety deescalate the memory function of brain, but also a series of other cognitive functions like a brain’s data processing speed and verbal fluency which,  as believed by the researchers, could lead to dementia.

LG’s foldable keyboard is the best buy for your…

Although the tests performed showed significant results, there still were some limitations which rose due to the insufficient number of experiments performed. The results for the cognitive function variations were limited as they were assessed only at the age of 50. This showed a greater need for future technology and research to dig deep into analyzing the cognitive growth dependence on the mental health.

The authors also expressed the need for future research to highlight the biological and sociobehavioral factors that may reinforce the link between anxiety, depression and cognitive decline, and urged the government to better protect young adults. “With the publication of this research, we’re calling for the government to invest in mental health provision to help stem the risk of repeated episodes of depression and anxiety,” said John. “From an individual’s perspective, this research should be a wake-up call to do what you can to protect your mental health, such as maintaining strong relationships with friends and family, taking up physical exercise or practicing mindfulness meditation – all of which have been shown to boost mental health … Then of course, seeing your GP for advice if you feel you need help with depression or anxiety.”

The research has been published in the British Journal of Psychiatry.

This concrete home is anything but plain and old

Robots will help spectators with special needs during Tokyo 2020 Olympics