Postmates is rolling out its adorable autonomous delivery robots in 2019 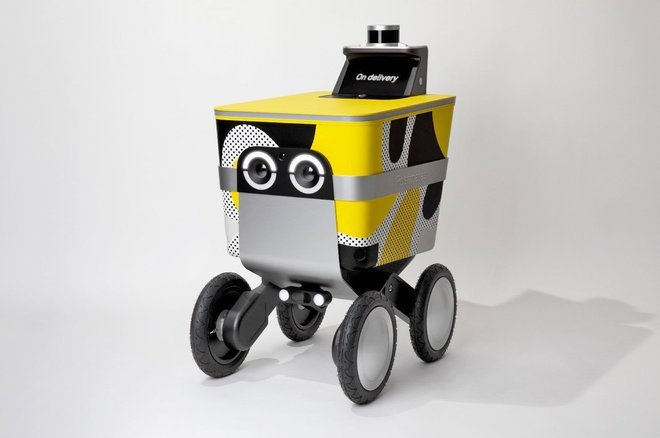 Postmates, an on-demand delivery company, has demonstrated an autonomous delivery robot known as Serve. They are planning to put these delivery robots to work in the next year.

The loveable wheel-based robot can carry items that can weigh up to 50 pounds. According to Postmates, the bot operates with a battery enough to complete 12 deliveries a day. The battery gives the bot a range of 30 miles.

An Nvidia Xavier processor powers the whole setup and the Serve uses Velodyne Lidar sensors to avoid obstacles. At the top of the robot, a ring of light enhances its safety and signal its movement intentions to folks nearby, and its broad set of eyes move around to give hints about its next path of action. A human operator monitors the Serve remotely when it is out on the street.

The bot moves at a walking speed. It has a built-in touchscreen. The touchscreen will be used by the customers to enter a code to access their delivery. The touchscreen has a help button in case anyone nearby identifies a problem and feels grateful to contact Postmates and let them know. 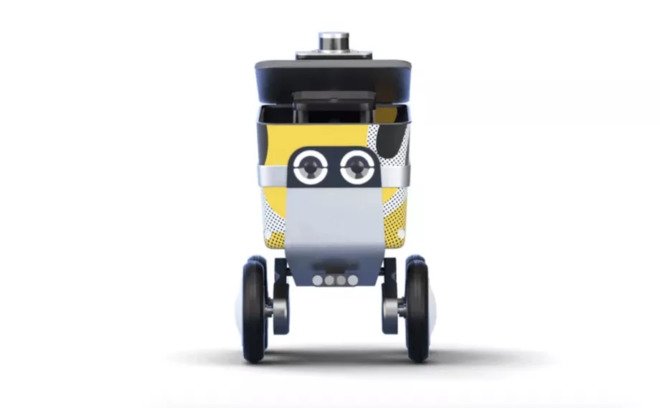 This is how you can keep dementia patients hydrated in an…

B’Safe self-inflating airbag vest will save you incase…

The company have tested multiple delivery routes in many US states without impacting any of its delivery workers. It is worth mentioning that Postmates isn’t the first company working on autonomous delivery robots. E-Novia, an Italian company, is developing YAPE (Your Autonomous Pony Express), while Starship Technologies is a company that has recently worked on a similar kind of project with Postmates. Though some states have already given greenlight trials to allow the robots onto the city streets, the regulators have to be confident of their safety before deploying them to perform their tasks. 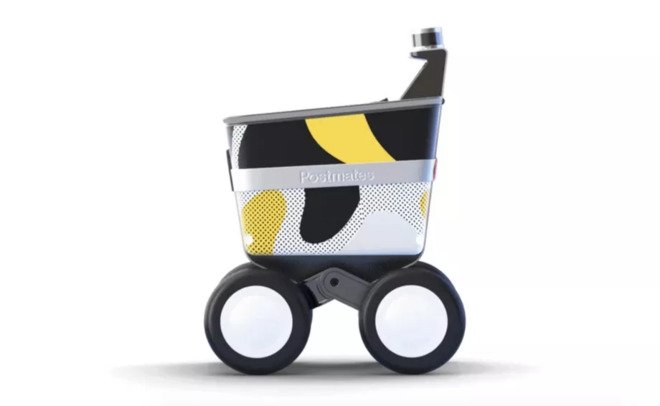 Postmates will deploy Serve first in Los Angeles, and over the next 12 months, more cities will welcome the delivery bot.