Fisker Ocean electric SUV gets unveiled by Fisker Inc. at the CES 2020

Fisker Inc., run by Henrik Fisker, unveiled the Fisker Ocean Electric SUV at the 2020 Consumer Electronics Show (CES) which was held from 7th January to 10th January in Los Angeles. At the event Fisker Inc., revealed the SUV’s pricing and the features that it offers. The unveiling event followed after the company’s introduction of the #ReinventTheSUV hashtag (in March 2019) and release of drawings of the prototype (in October 2019); the unveiling was only held for certain pre-purchase customers, who are to be sold an SUV soon after the production starts. The details of the vehicle for the public were released later.

The Fisker Ocean Electric SUV is a powerful Sports Utility Vehicle that runs on solar energy. It has a 300 mile range and is laced with top-notch luxuries, all while being environmentally friendly. 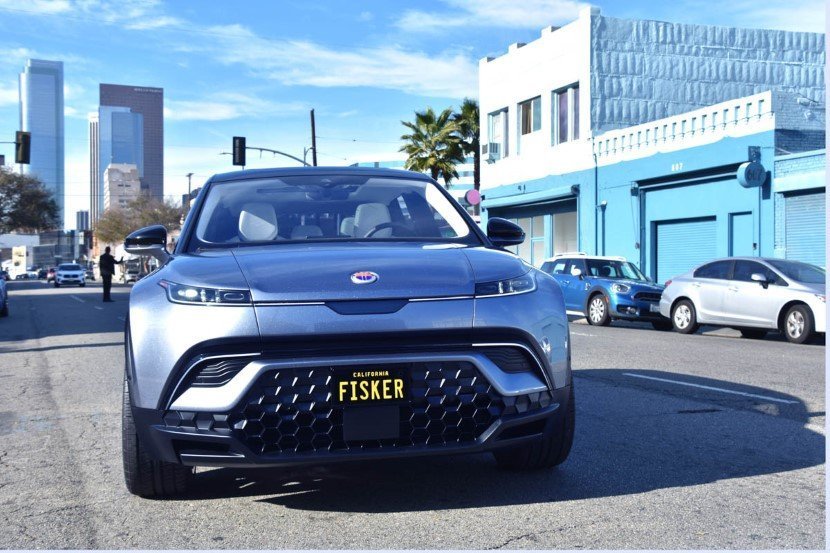 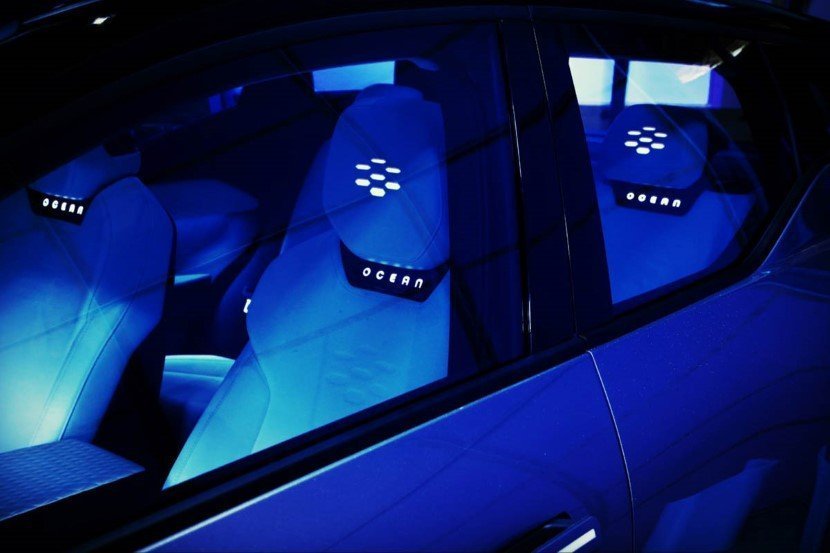 The SUV has its roof covered by solar panels that deliver energy, enough for 1000 miles, to its dual motor and also contains a Lithium-ion battery pack for energy storage. This concept is great as we all know how our climate is changing and it has become extremely important, today, to reduce our carbon footprint and to protect our non-renewable resources. Another very climate-friendly feature is that the car’s complete carpeting is made from recycled nylon from fishing net waste pulled out of water bodies. Fisker also said that discarded rubber water from industries will also be used in the manufacturing of the vehicle. 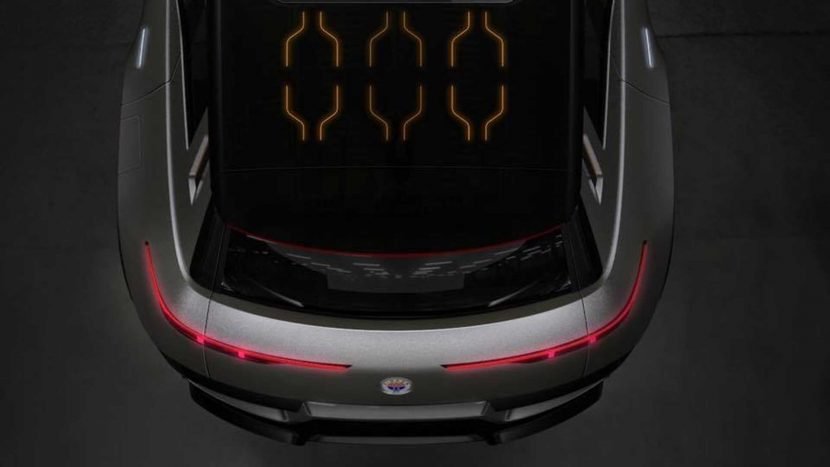 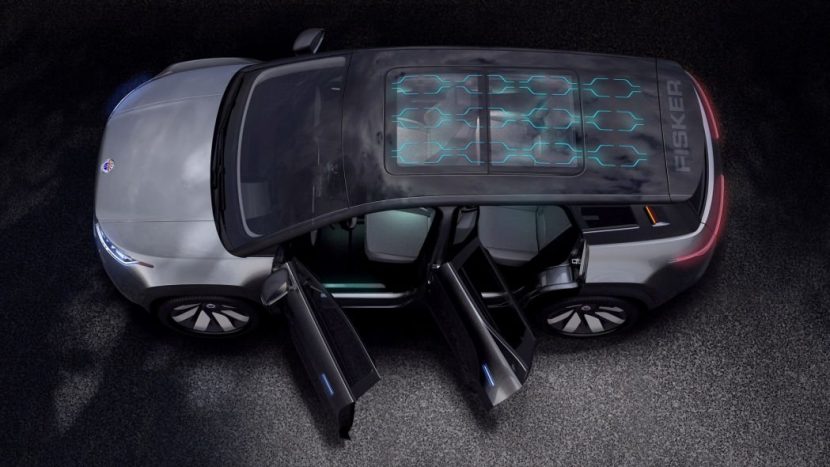 When talking about the interior of the vehicle, Fisker said, “(The interior will have) 100 percent polycarbonate polyurethane surfaces and 100 percent reinforced Rayon backing”. The front of the car has a grid grille. The exterior of the car is bi-sectional with the lower part having black aerodynamic add-ons while the rest of the body is covered with a seemingly silvery and one piece covering.

The Best and the Most Budget Friendly Gaming Mouse of 2020 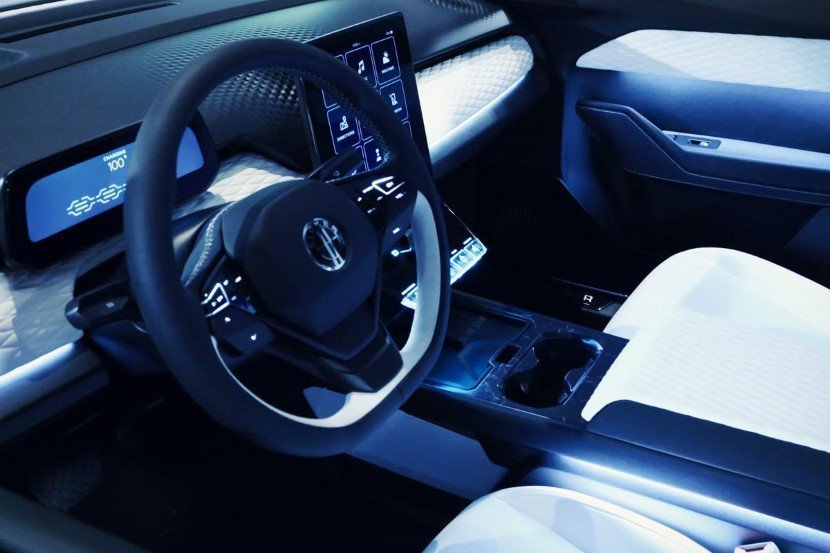 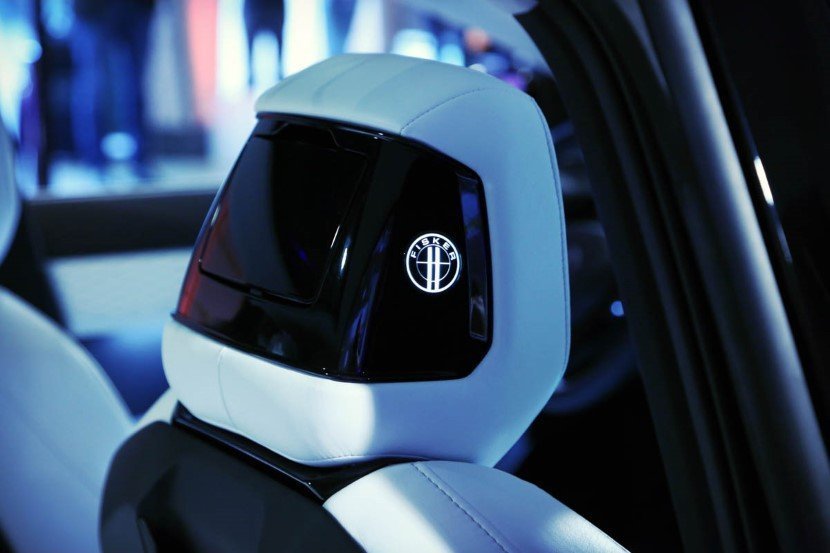 Henrik Fisker has very staunchly claimed the Ocean as the “World’s Most Sustainable Vehicle” and the vehicle’s features support this claim of his.

Besides rest of the teasers, the company, through a facebook post announced that the SUV also boasts a “California Mode” which simultaneously turns down all the 9 windows, including the rear window of the SUV. There is also a “Karaoke Mode” which uses the car’s heads-up display, connected through the Fisker application, to display lyrics. This application has been designed for the customers to use; it makes it easier for them to manage all matters related to their car. It also points out when and where to pick/drop the car for jobs such as car maintenance. 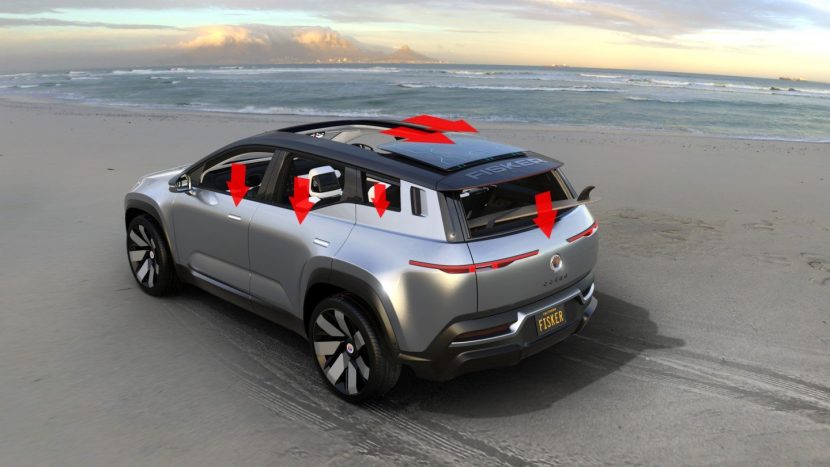 Fisker, at the CES event, also hinted towards a performance version of the Ocean that is expected to have a speed of 60 miles per hour covered only in 2.9 seconds. 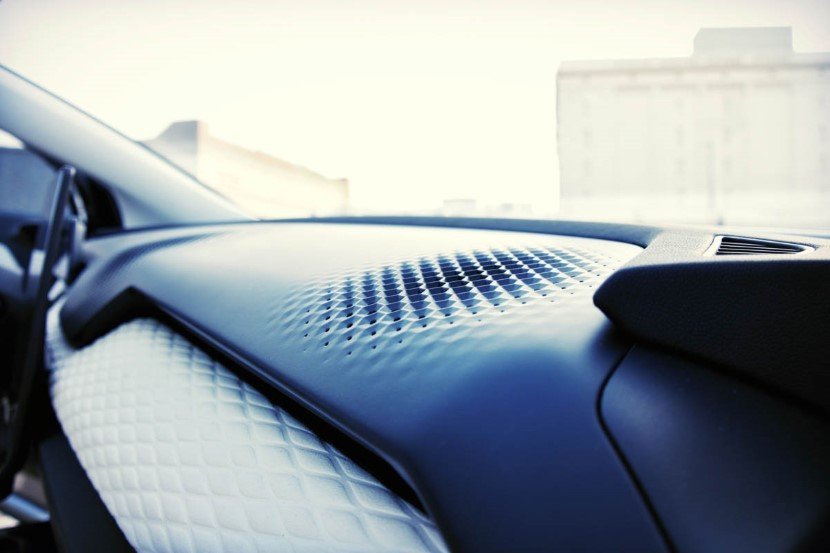 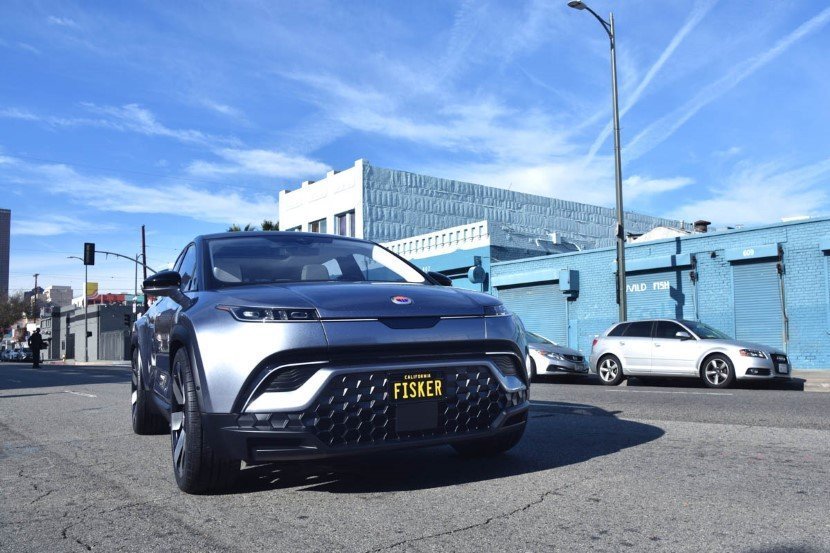 The Fisker Ocean electric SUV is expected to be set for sale by the end of 2021 or in early 2022, at a sale price of $37,500, while the full production will start at the end of 2021. The company has very high hopes from the Ocean SUV, and they are expecting a demand of millions of units by 2027.