There’s a new ice cream van in town! Yes, Nissan’s new zero emission and all electric ice cream van that attracts customer by broadcasting its live location on social media platforms such as twitter. Instead of a diesel engine the van is powered by a 40 kWh battery that can take it to a distance of up to 124 miles in its full charge. Unlike conventional ice cream vans which leave their engines running to power the refrigerators and release harmful emissions, Nissan’s new all electric ice cream produces zero emissions. 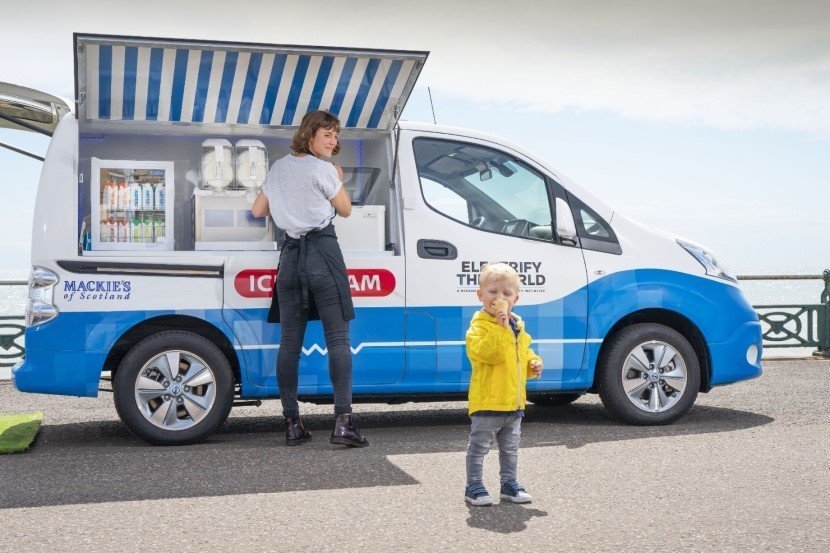 The van has been designed to anticipate the possible implementation and outcomes of renewable energy in the whole business operations. Nissan has reused the lithium ion cells in its energy roam units, recovered from its expired electric leaf vehicles. This unconventional van, uses twitter to broadcast its location and provides a precise and exact location using a global addressing service called ‘what3words’ which compartmentalize the world into exact 3m*3m locations each with a special three words address. This makes it easier for the parents to locate the van and treat their kids. 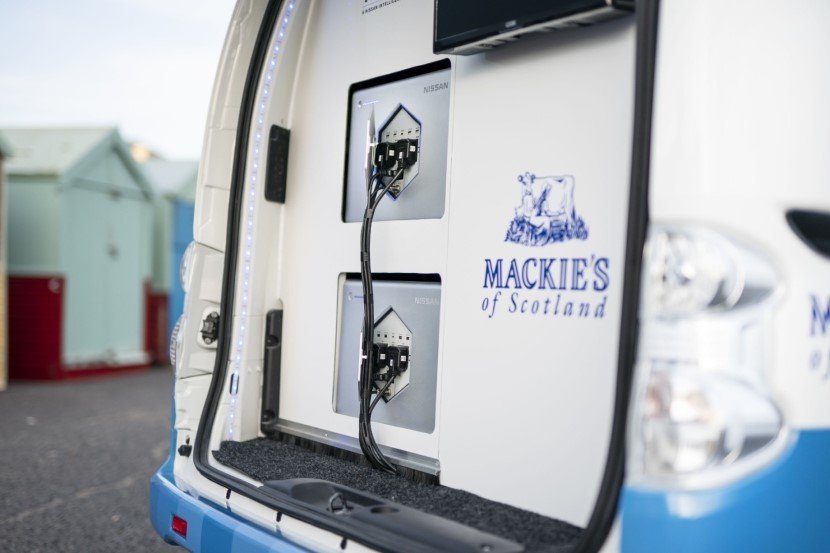 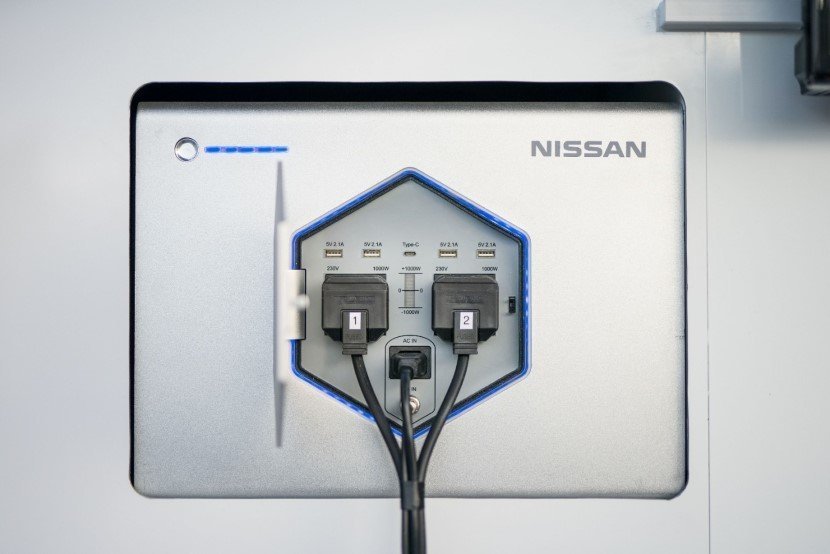 Sondors’ three-wheeled electric car is all set to hit…

The managing director of the Nissan Motor GB Ltd says that the goal is to eliminate the tailpipe emissions of the vehicle which was overly criticized by the public considering the rising environmental awareness. He also added that by making use of the renewable fuel to power the ice cream vans, they can help make this world a better living place for everyone. 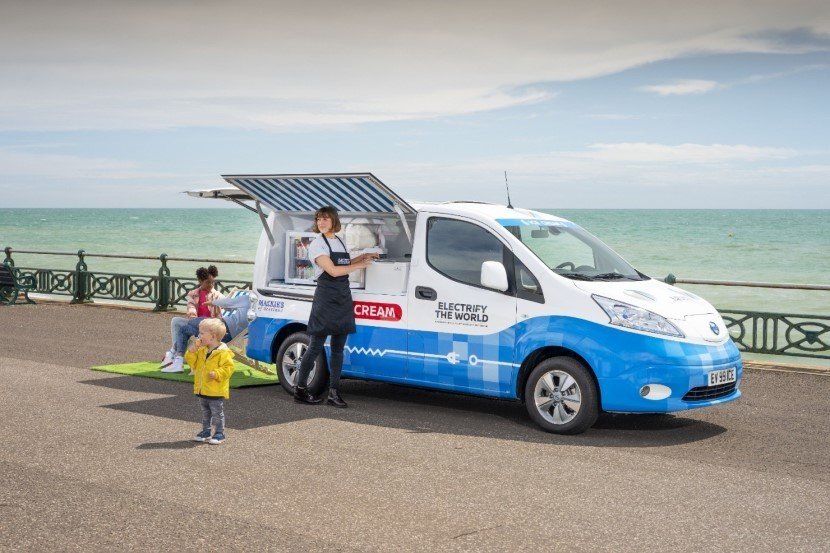 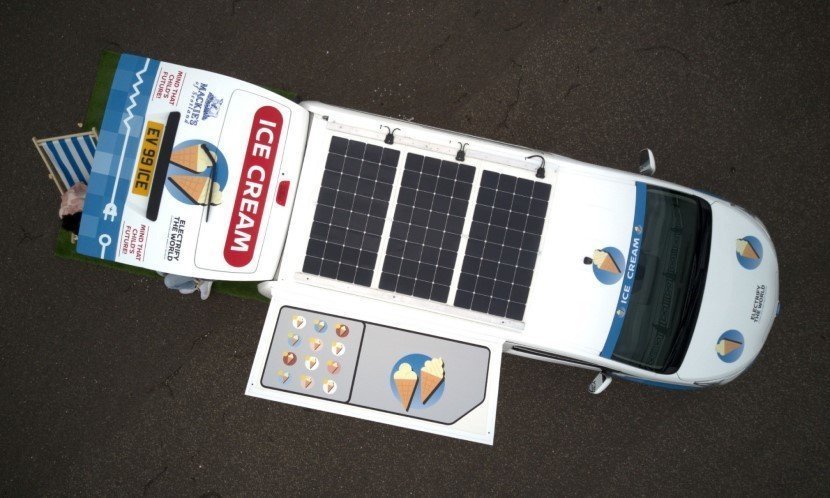