Google Envelope is designed to combat your smartphone addiction

It is quite safe to say that smartphones have taken the World by a storm and while they cover every aspect of our daily needs proving beneficial in numerous ways, we have become reliant on them at a dangerously high level. There is nothing our smartphones cannot do, hence being the center of our needs. It has, however, become an exorbitant distraction and limiting its use has become an intense hassle. Google has made the task quite achievable and very cheaply by introducing the Google Envelope. 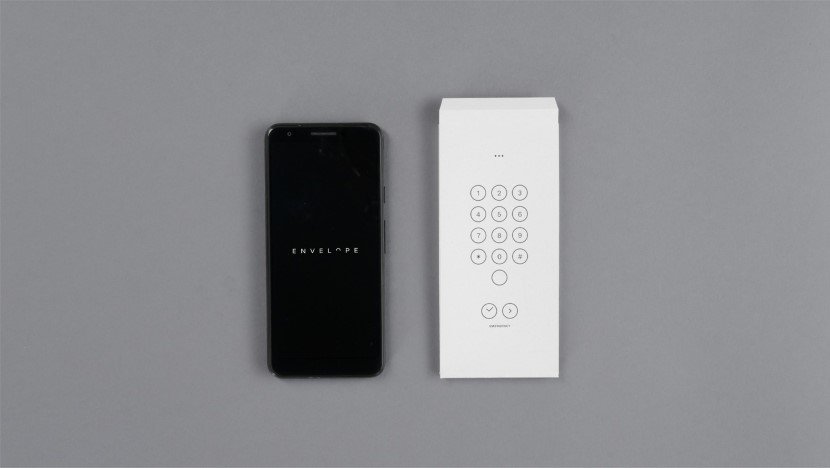 Google envelope has literally a paper envelope but customized to let you perform the most basic tasks such as dialing and picking up calls. The envelope is only designed for the Google Pixel 3A for the time being as it is in its testing stages. Users can download a PDF of the Google Envelope and download the app ‘Envelope’ from Play Store. Once the user downloads and prints the PDF, they have to cut it according to the instructions and put it together accordingly. Once completed, the user can simply put it on their phones much like a phone case. The only difference is, in order to use the phone the user would have to rip the case for access and that would make him rethink his choice of ruining the envelope and making another one. 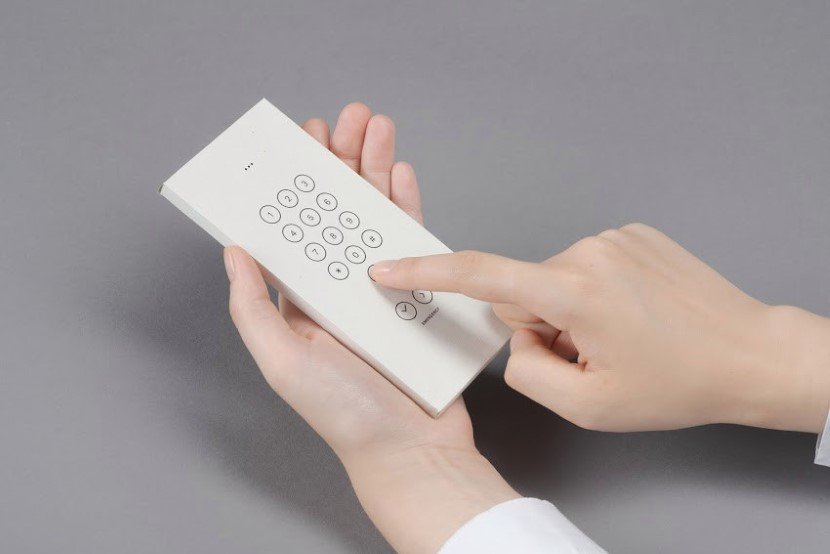 According to Google, their inspiration for this invention were people who tend to keep a second simpler phone with them to vacations or concerts or anywhere where excessive use of their phones would ruin the entire ambiance of the scenario, so simpler phone would only let them take and make important calls. The same is the case with the user of Google Envelope. The best part about it is that it can let you sort out your priorities, for example, if someone is a phone photographer they might download the PDF that lets the user cut out a space for the camera as well. Letting them only use the necessary features on their phones.

Li Ziqi’s video delineates the soothing details of how… 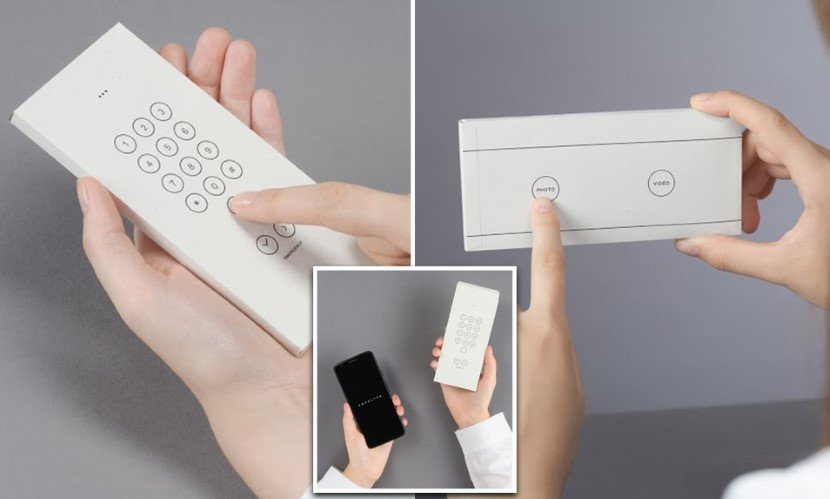 Aside from the Google Envelope, Google also unveiled two different apps that will help users to time their phone usage. The first is an app that fills the user’s phone background screen with bubbles with every unlock and the more time spent using their phones, the bubble gets bigger. It is called ‘Activity Bubbles’. This might give the user an idea about overall phone usage in a given time period and can balance its priorities accordingly. 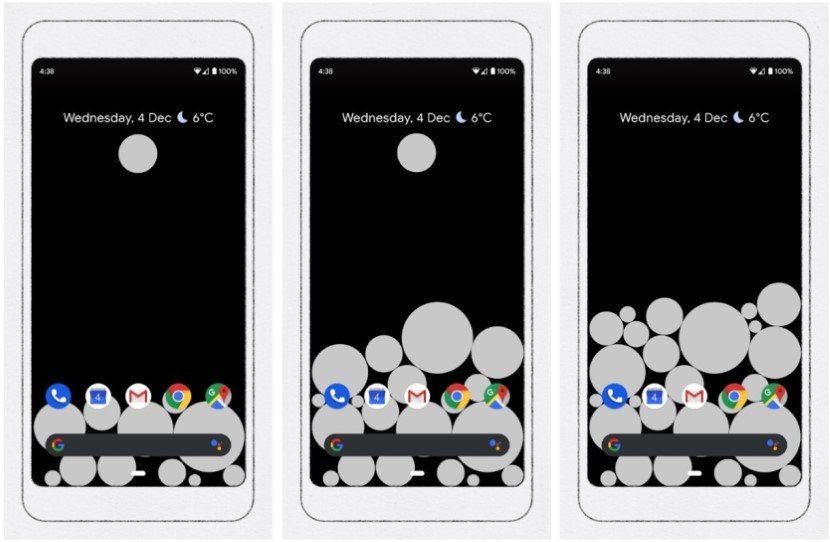 The next is an app that works on the same principles of a stopwatch. It is called ‘Screen Stopwatch’. What it does is, track a user’s time in hours, minutes and seconds that he spends using his phone with every unlock. It is made as live wallpaper. Google has introduced many such apps that happened to fail the test of time but the Google Envelope is much more practical and they have high hopes associated with the project. 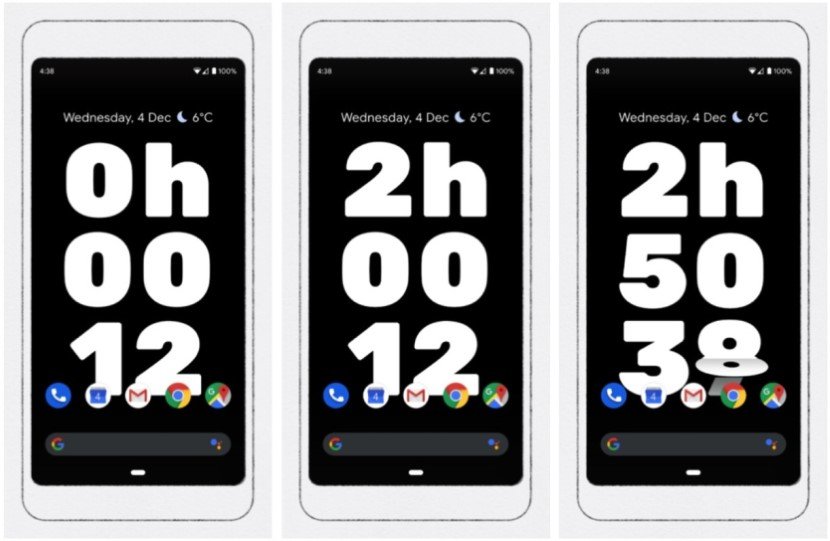 Amazon is rolling out 10,000 electric rickshaws in India to combat pollution

This prefab home is comfortable, luxe and eco-friendly