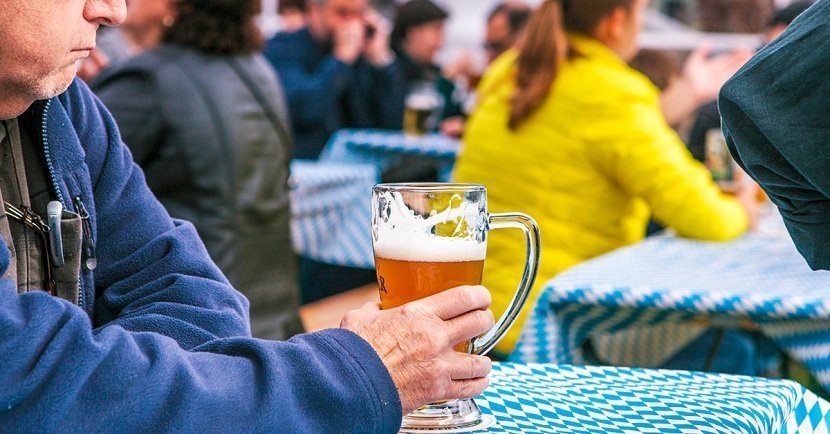 The idea that alcohol kills brain cells has been around for sometime but how true is it?  A recent study at Oregon Health and Science University (OHSU) of alcohol’s effect on rhesus macaque monkeys’ brain produced some appalling results! The study shows that substantial use of alcohol reduced the rate of brain growth by 0.25 mm per year of every gram of alcohol consumed per kilogram of body weight. In human terms, it equals to 4 beers a day, stunting the rate of brain growth by approximately 47% per year.

The findings of this study validate the previous researches examining the effect of alcohol on human brain development. But the studies on human lacked precise measurements and were mainly based on self-reporting of underage drinkers which produced ambiguous results. Christopher kroenke PhD, an associate professor in the Division of Neuroscience at the Primate Center said, “Our measures pinpoint alcohol drinking with the impaired brain growth.”  Thus, eliminating any uncertainty.

Puma is bringing back its 1980s RS-Computer smart running…

The new study hold pivotal position as it is the first to ascertain the normal brain growth of 1mm per 1.87 years in rhesus macaque monkeys in late adolescence and early adulthood. The Study further shows that heavy and extended use of alcohol is associated with a 46.75% reduction in the rate of brain growth annually. Drinking alcohol may produce a feeling of reward but for teenagers a drunken night outs effects might linger longer.

Tatiana Shnitko, PhD, a research assistant said that previous researches have no claims on alcohol causing irreversible brain damage. However, the long term effects of alcohol on mental function and learning are still unclear in young adults once the brain ends its growth phase. The next research is being formulated to address these questions.

AntBot navigates around without using GPS with pinpoint accuracy