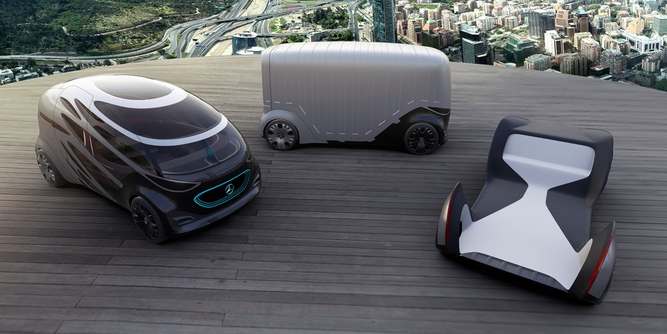 Keeping in mind the congestion caused by urban transportation, Mercedes-Benz released their concept on what cars of the future could look like. According to the company, the solution to traffic jams is using convertible vehicles that double as cargo conveyers and passenger carriers.

The new Vision Urbanetic concept is an autonomous electric-powered vehicle that can modify itself and operate 24 hours a day, excluding charging time. It adapts the same concept to preceding modular concepts that use exchangeable bodies such as General Motors’ SURUS but with a self-driving system connected to a data network. 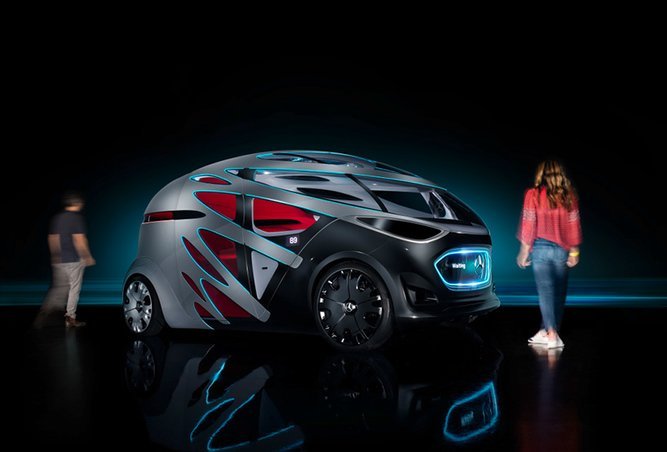 The interchangeable vehicle contains various sensors and control systems that allow it to function without human intervention. Vision Urbanetic carries various types of bodies, which include a 12-passenger unit and a cargo component that provides 10 m3 (353 ft3) of space. One can choose to change the bodies manually or by an automatic system. The platform can also travel without a module, for example, when it’s traveling between tasks. 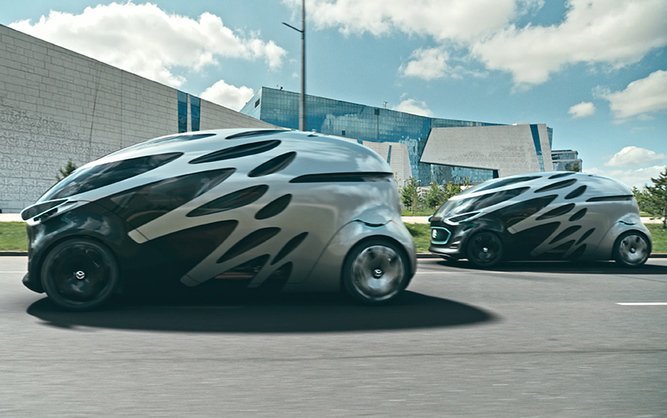 “Vision URBANETIC is a completely new mobility concept for the smart city where widespread fully automated driverless transport will exist or where purely autonomous zones will be defined,” Volker Mornhinweg, head of Mercedes-Benz’ vans says. ‘Thanks to its intelligent concept and the interchangeable modules for people moving and goods transportation, we will take a huge amount of pressure off city centres. Vision URBANETIC is part of a holistic ecosystem. The system analyses the transport needs of people and goods and compiles a highly flexible, needs-based fleet. 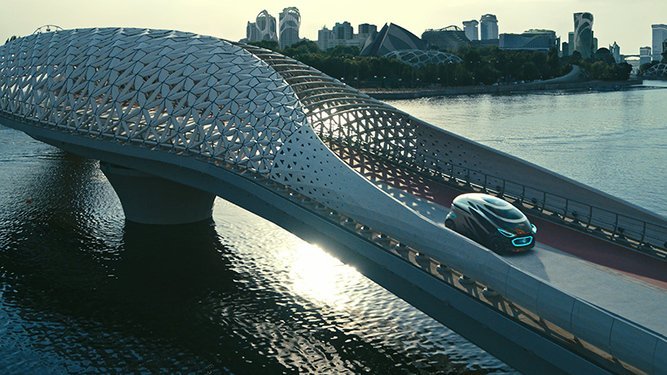 IKEA has introduced smart blinds that can be rolled via…

The Easiest and the Toughest Languages of the World for…

By making it completely autonomous, the company freed up space that a driver’s cab would take and allowed more room for cargo and passengers. Not only that, a driverless vehicle also means lower operating costs! Furthermore, Vision Urbanetic also comes equipped with systems for safety. For example, the side panel of the car comes with “digital shadowing” that replicates a pedestrian’s outline outside the vehicle to let them know that the van has seen them. This will also help create a bond of trust between the people and technology, which is normally absent in the case of autonomous vehicles. 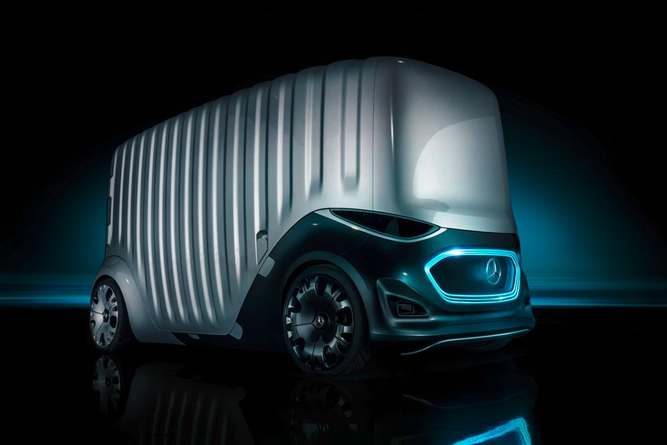 Furthermore, the Vision Urbanetic would be a perfect fit in urban communities where it will use its in-built intelligent control to investigate current scenarios and anticipate future ones. This will be particularly useful when it will notice people gathering for concerts and events, and send its vehicles to pick up passengers and transport them to their designated locations. 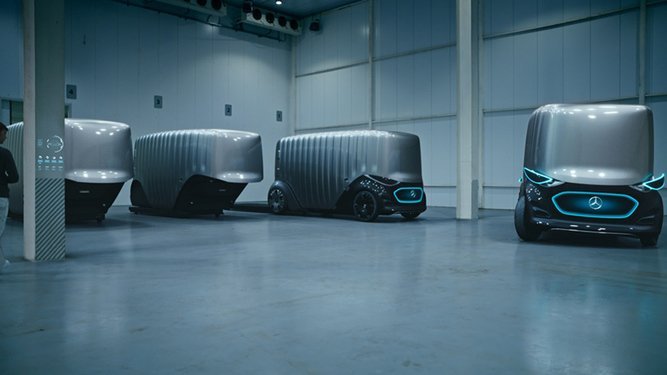 The technology would work to fulfill the needs of the public, rather than function as a means for personal transportation. This will help reduce the need for more vehicles on the road, while subsequently decreasing noise and air pollution.