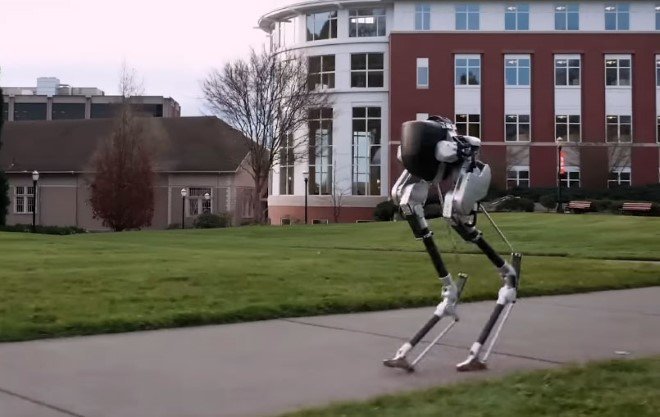 Don’t be too surprised if you open your door and see an ostrich-bot handing over a package instead of a conventional delivery guy.  That is the future, according to Jonathan Hurst, an associate professor of robotics at Oregon State University and chief technology offer of spin-off company Agility Robotics. His group has created a two-legged walking robot that resembles an ostrich and is called Cassie.

Just like the team used ATRIAS to derive Cassie, Cassie itself is to be experimented with and used as a developmental platform to form a robot that will be able to deliver packages on its own. According to the team, “ATRIAS had motors that would work against either other, which was inefficient. With Cassie, we’ve fixed this problem and added steering, feet, and a sealed system, so it will work outdoors in the rain and snow as we continue with our controller testing.” 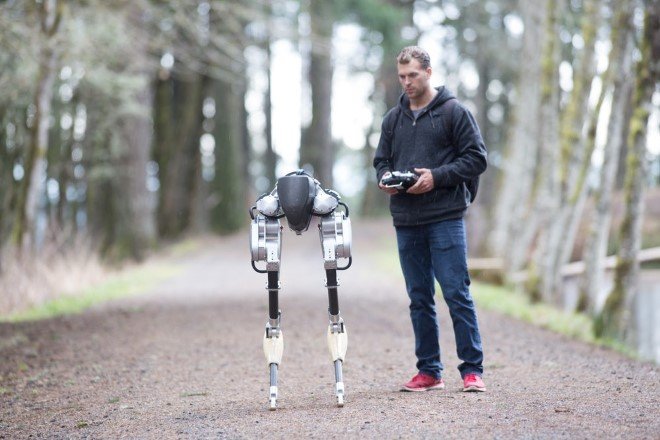 Say goodbye to washing machines! Sonic Soak will clean your…

Moreover, this Ostrich Bot weighs half as much as the ATRIAS, and wasn’t planned to look like an Ostrich. When asked why it ended up resembling an ostrich, the team said that they had studied bird legs to better understand the concepts of agility, robustness and efficiency. As of now, the team plans to begin manufacturing at Agility’s facilities in Albany, Oregon.

“We want to be able to design and build machines that can go anywhere that a human can’t go, and run on about the same amount of energy,” concluded Hurst.