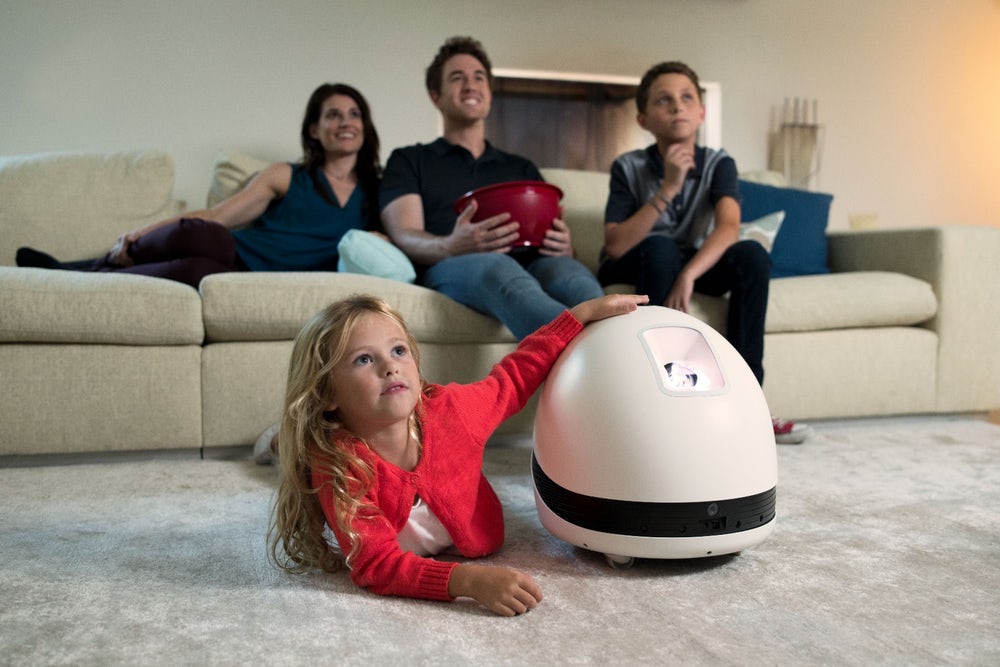 A revelation dawned on the Former Project Manager for Google, Pierre Lebeau, as he was riding his bike. Here’s what happened according to him: “I thought, what if I had a robot that could move around my house and turn any room into the home entertainment system.” He tried to sleep that night but the thought kept bugging him so he woke up at 3AM and wrote a 10-page proposal, and ever since then he has been working on its execution.

The project is called Keecker – it looks like an egg which can move around your house and convert any wall into a wide screen for projecting movies. It has a built-in projector and a speaker array hence one can even use it for displaying digital art or playing games. Many people were referring Keecker as a robot, and why wouldn’t they, it technically is a robot but Lebeau took it personally and elucidated, “It’s not a robot that mimics some human behavior, like cooking or cleaning. I think of it as a mobile, communal computer for the home.” 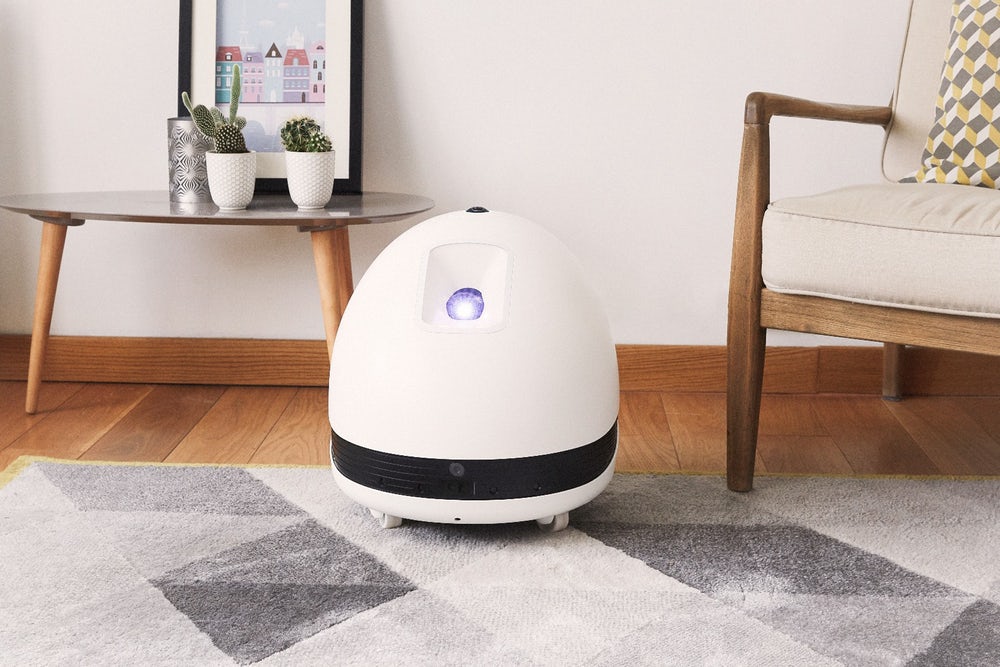 So, how does it work? When the Keecker first enters your home, it starts patrolling, using a 360-degree camera to basically understand the floor map. Once it is done ‘scanning’, you may name each room so that it is easier for Keecker to move to a particular room on a single tap. It navigates using a 3D depth camera for environment mapping and obstacle detection, there’s a 13 MP panoramic Sony camera up top for 360° video and a 5 MP camera to the front. 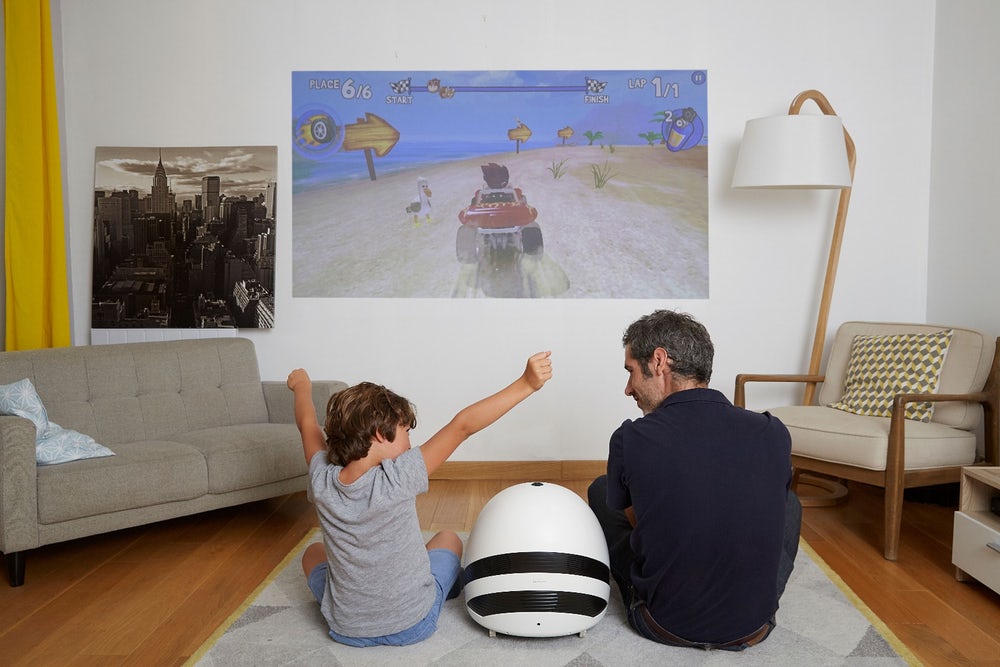 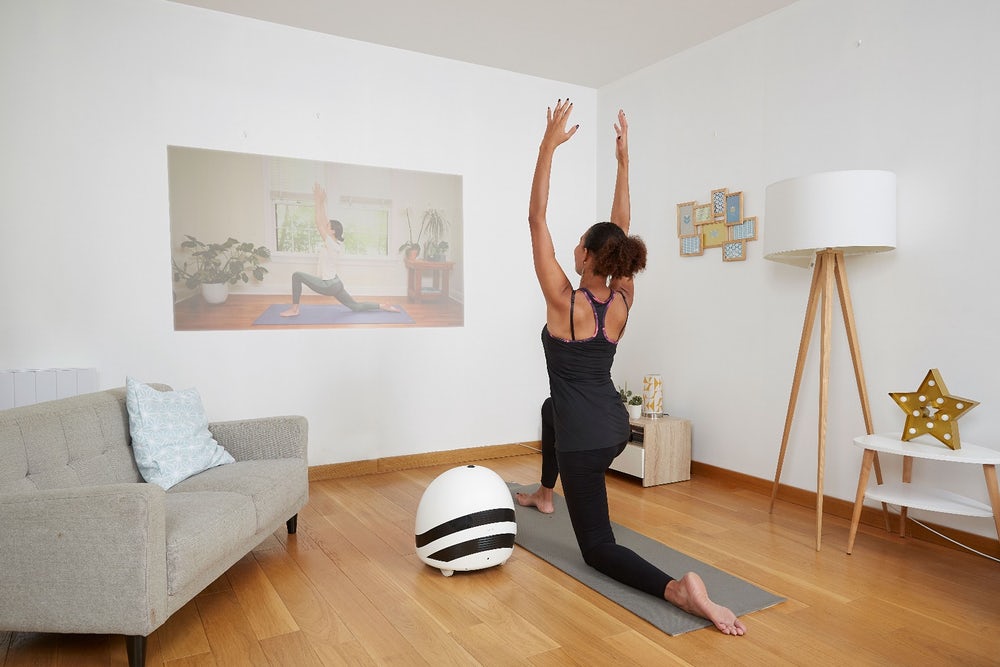 Determined to not make Keecker as dumb as Roomba (the cleaning bot), Lebeau worked extra hard on this feature. He said that, “Every time I see a Roomba banging into walls I just want to kick it. They are so stupid! They could have made it smart but it increased the price and didn’t make much of a difference in the quality of cleaning. I told my engineers, this exactly what I don’t want.”

Looking for a Peaceful Getaway? These are the 18 Places You…

This iconic pillow collection is a must-have for Apple…

Besides being a portable projector, the Keecker can also be used as a surveillance camera (like a security guard since it can move anywhere). Moreover, it has the ability to sense motion and monitor temperature, humidity, CO2 concentration as well. Another pivotal role that the Keecker can play is of a babysitter. Yes, you read that right. Since you can connect the Keecker’s camera to your smartphone, you can easily keep an eye on your baby. It even has a microphone installed so you can use it for video calls! 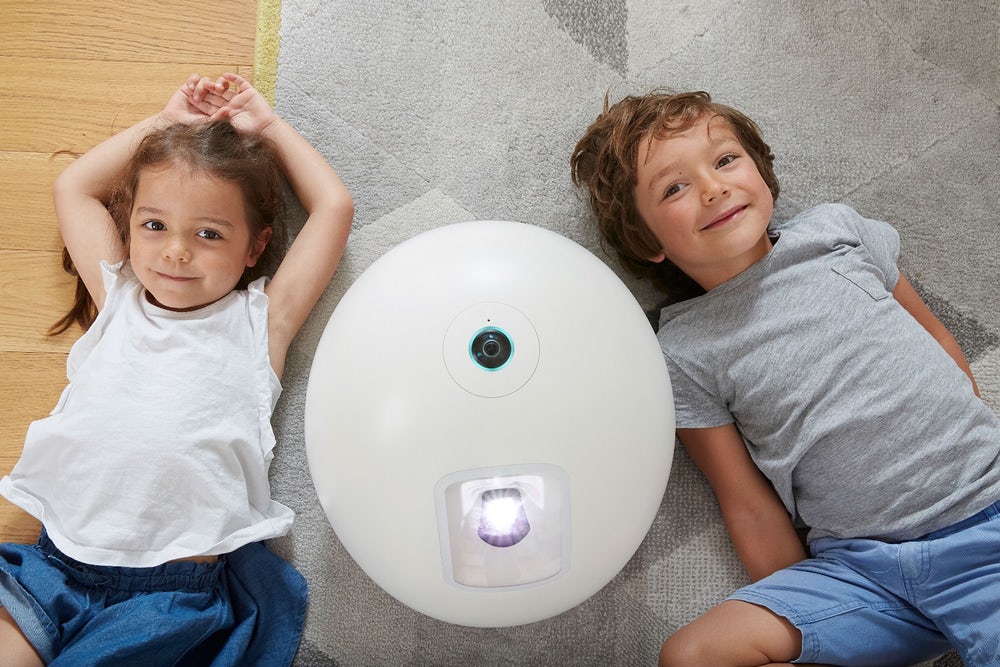 Lithium-ion battery keeps Keecker running  for up to 6 hours of intensive use (projecting videos, playing music and moving around, for example) before needing to return to its charging station. In moderate use scenarios, Keecker will last 3 days per charge or 7 days in pure surveillance mode. 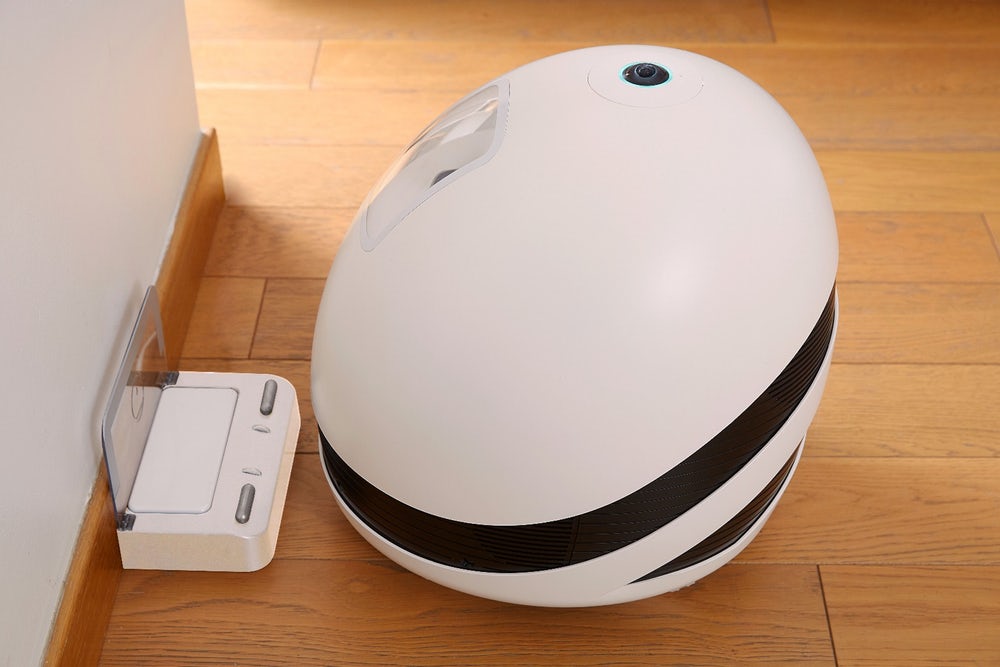 As far as the compatibility is concerned, Keecker functions on Android, and has the same quadcore mobile chip that a regular smartphone uses. Powered by 2.2 GHz Snapdragon 820 quad-core processor supported by 3 GB of RAM, Keecker has an internal storage of 32 GB with an option to further extend it to 160 GB. Thus, you can download any app from the Play Store and run it on your Keecker. However, right now the biggest hurdle is that of interface navigation – you have to use a mouse-like cursor to navigate inside an app. But that won’t be a problem for too long as the company is working on releasing an SDK and API.