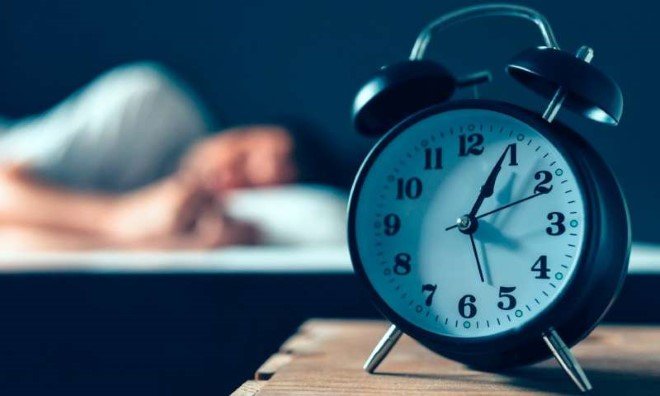 Sleep is important and necessary for effective cognitive performance. Although it has been confirmed by many comprehensive studies over the years but the effect of impaired sleep on different cognitive domains and how these cognitive effects relate to deviations in sleep duration is not exactly clear.

The results of a new study – the world’s largest sleep study are out and it has been deduced that the ideal range for best cognitive performance is between seven and eight hours of sleep. It has also been revealed that too much sleep interestingly correlated with similar cognitive deficits associated with too little sleep.

Adrian Owen, one of the researchers working on the project explains, “We really wanted to capture the sleeping habits of people around the entire globe. Obviously, there have been many smaller sleep studies of people in laboratories but we wanted to find out what sleep is like in the real world.”

An online portal was established in 2017 in which participants were asked to complete a demographic questionnaire which included estimated sleep duration the night before and 12 tests designed to assess cognitive performance. The researchers gathered data from over 10,000 participants excluding the incomplete forms. Around half of the participants were reported to be sleeping less than 6.3 hours every night which is much less than the recommended hours of sleep.

“We found that the optimum amount of sleep to keep your brain performing its best is seven to eight hours every night and that corresponds to what the doctors will tell you [you] need to keep your body in tip-top shape, as well,” says Conor Wild, lead author on the study. “We also found that people who slept more than that amount were equally impaired as those who slept too little.”

“Futuron” is a concept car designed by Kia…

How to Reverse a YouTube Playlist in 4 Simple Ways

A valid U-shaped curve in deficits relating to reasoning and verbal abilities in correspondence with sleep duration was revealed which shows that sleeping for more than eight hours was just as bad as less than six hours. However, one interesting finding was that short-term memory remained rather unaffected even by short sleep durations, like four hours.

Even though complete sleep deprivation can damage short-term and working memory as shown by previous studies, shorter sleep periods seem to fix this, whereas longer sleep durations are required for complex cognitive functions like problem-solving.

Well, there are some interesting questions that need answering like “why exactly longer sleep periods correspond with reduced cognitive performance” and “how could excess sleep of more than eight hours, in and of itself, produce these kinds of cognitive deficits?” By the time these questions are answered, let’s try our best to have seven to eight hours of sleep every night.

The new study was published in the journal Sleep.

Lazareth’s transformable flying motorcycle has jet turbines in its wheels