With the advancement of technology and innovation, more and more renewable methods to create energy have surfaced, but the problem of finding a way to store energy still remains intact.  Companies are now working on methods to store energy in cold air. For instance, one company, Alacaes from Switzerland, has exercised drilling a hole in the side of a mountain to store cold air until it is needed to operate turbines or for other sources. The major drawback of this method is that it requires specific geological formations and underground caverns to give optimum efficiency. 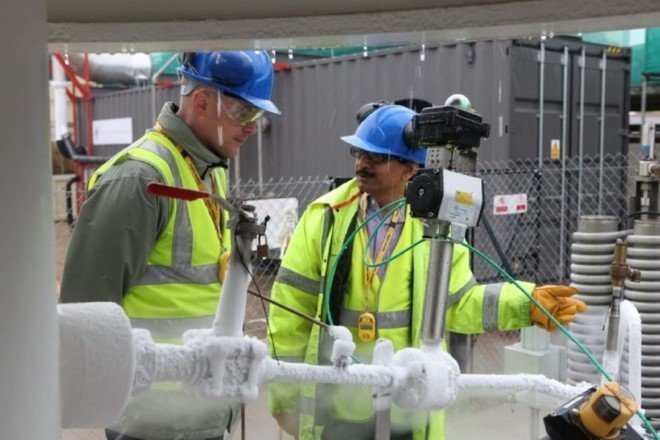 Another company, Highview Power Storage, based in the United Kingdom, has come up with another method. They have applied the concept of refrigeration to the cold air at a temperature of -196 degrees Celsius, when point air becomes liquid. The liquefied air is then held at a low pressure environment until it is further used. The same company from Manchester has tried expanding nitrogen present in air, using the heat produced when waste gas in a landfill is burnt. Since 78.1% of the air is nothing but nitrogen, the same air is channeled through turbines to in turn produce energy. 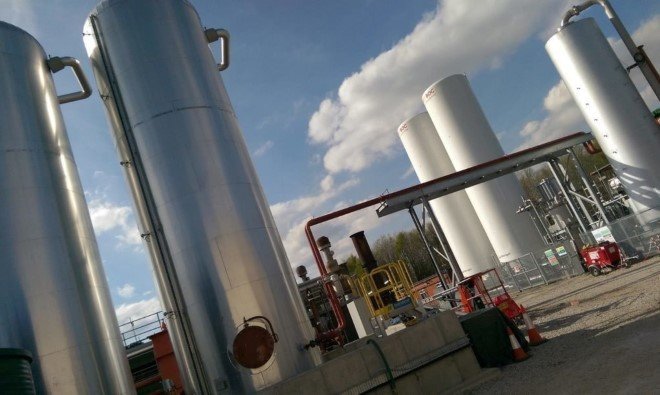 The world is currently facing one of the biggest challenges in the form of pollution and rising carbon dioxide levels and so generating clean energy has become an absolute requirement. Highview is hoping that this could become the first step into leading the world towards the cleaner energy methods.