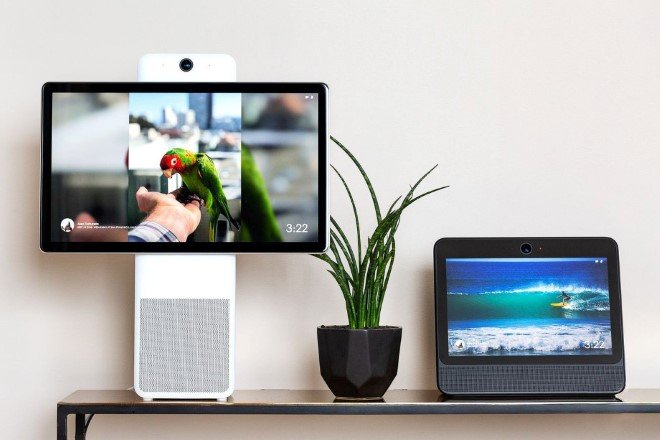 For many years, Facebook has always stood on the wrong side when it comes to maintaining its user’s privacy. Facebook recently has entered the hardware world after unveiling the Portal and Portal+, which double as a tablet and speaker with video calling being their main purpose. However, given their disreputable history, it does make us wonder if people would even be willing to buy it. 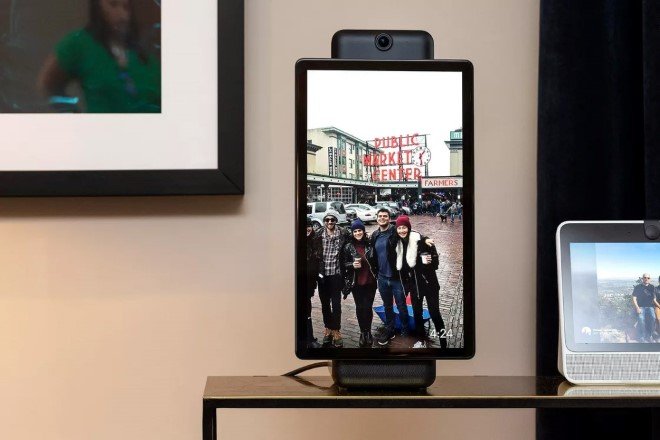 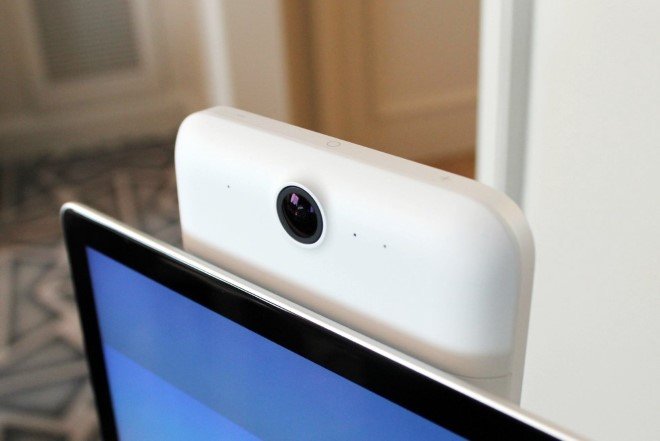 Similar to the Amazon Echo Show and containing Amazon’s built-in Alexa digital assistant, the device mainly just emphasizes what Facebook messenger already contains. Except, instead of opening the app or logging into your laptop, you can place calls, connect with your friends and more without even using your hands. In case you’re wondering, your friends don’t need to have Facebook’s new device to connect with you. They can simply attend your calls via Facebook Messenger on a phone or tablet. However, Portal can only accommodate call to seven people at a time. 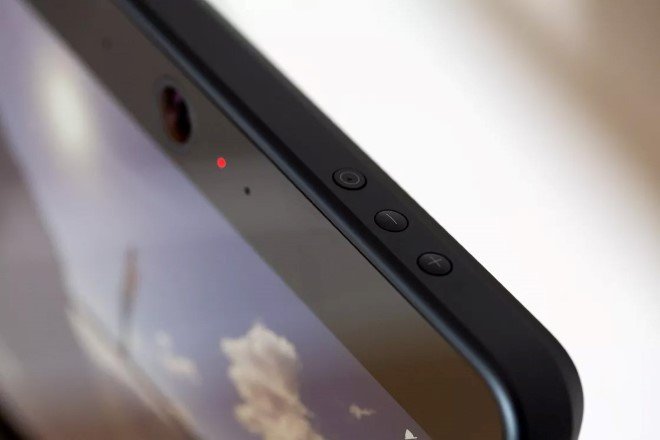 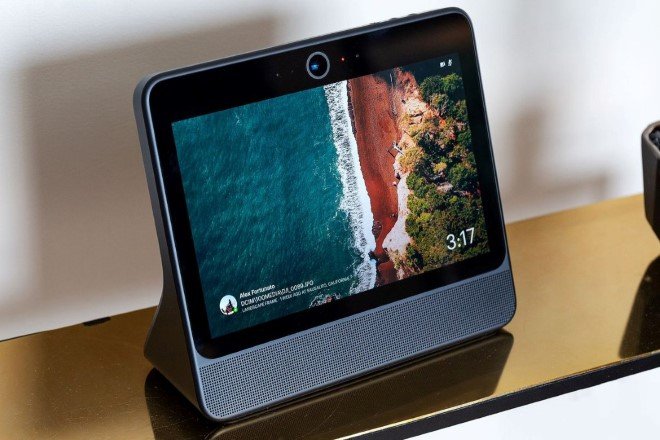 The Portal comes with a 10-in 1280 x 800 pixel display, while the Portal+ features a 15-inch, 1920 x 1080 pixel display. Both have the ability to oscillate on spot, following you around as you video chat with your loved ones. The Standard portal can also zoom in but can’t rotate to follow. Furthermore, the two versions also contain an AI -powered feature called the Smart Sound, available on portable speakers, which “minimizes background noise and enhances the voice of whoever is talking, no matter where they move”, according to Facebook. 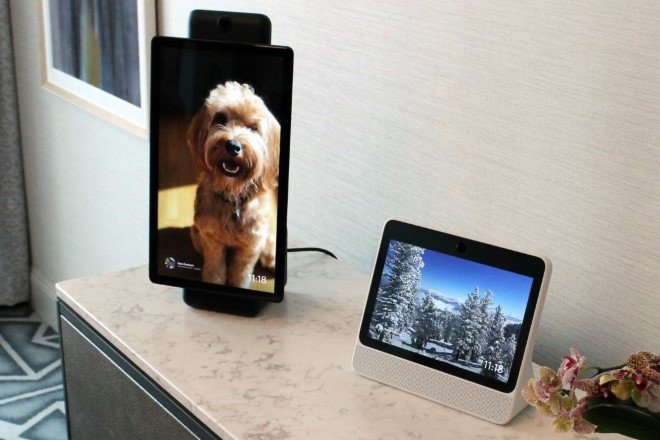 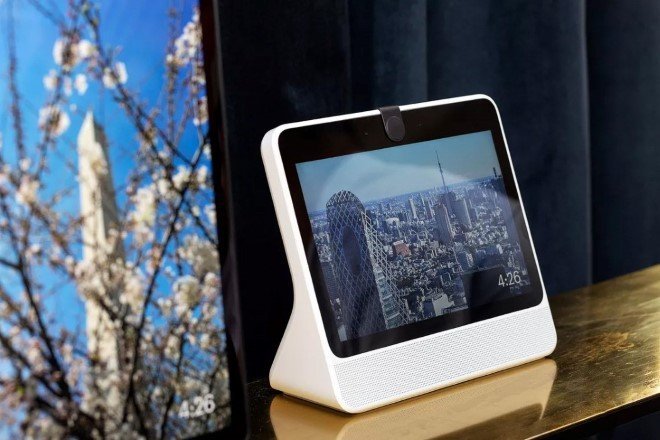 Although Facebook emphasized that they won’t be recording any calls made on Portal, it still seems a little doubtful. Nevertheless, they provided users with the option of deleting their search activities and a button to disable the camera and microphone connected to the portals.

The portal also contains a better camera than the Echo and contains a top-notch wide-angle lens. Furthermore, its ability to track your movements is also a big plus point and something the Echo does not contain. At US$199 for the standard Portal and $349 for the Portal plus, the amenities are numerous. The only thing lacking is the trust between Facebook and the potential buyer, which probably won’t recover anytime soon.