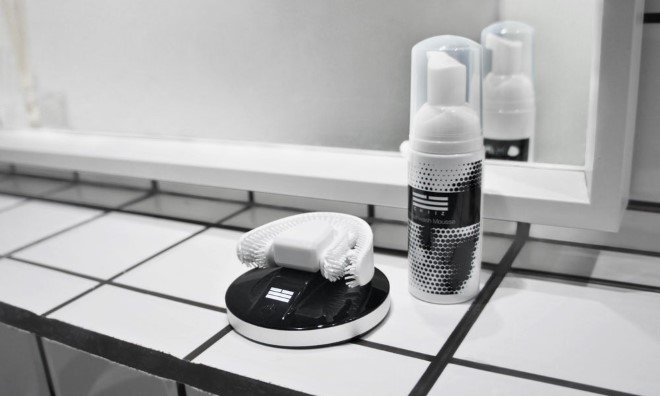 Advancements in technology have led to increasing levels of one’s laziness, don’t you agree? For instance, take the simple task of brushing your teeth. The average weight of a toothbrush is 15-20 grams but humans found it hard (read: inconvenient) to brush it across their teeth hence came the electric toothbrush which you only had to raise up to the level of your mouth and the bristles did all the moving. While we all must have thought this is it – it really isn’t as there is a new robotic toothbrush!

Known as Chiiz, this device is a sonic-powered automatic toothbrush that claims to clean all your teeth within 30 seconds. You might have heard about or seen similar products on Kickstarter for e.g. Amabrush that promised to leave your teeth spick and span in just 10 seconds or Unico which tried to beat everyone’s personal best by claiming to clean teeth in just 3 seconds. However, none of these products made it to the market despite receiving enormous funding. Chiiz, on the other hand, looks promising as it has the most realistic design out of all.

So, are you wondering what it looks like? Think of it as a mouth guard with bristles on the side. Keeping in mind the variations in mouth sizes, the company has designed two sizes that it claims will fit almost everyone. As for the device’s working mechanism, there is a motor placed in the center which uses sonic technology to clean teeth. 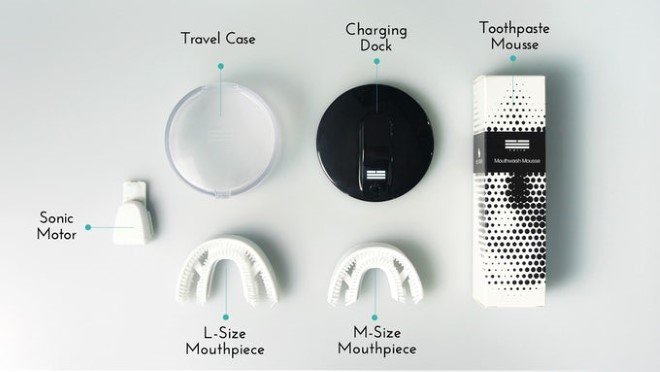 This small robot can be controlled remotely to pull up to…

This Smart Reusable Notebook Wants You to Go Paper-free

According to the company, the sonic vibrations produced by the motor are equal to 25,000 strokes per minute – yes, you’re reading it right; this is probably the number of strokes reported in a person’s lifetime (slightly exaggerated). While you can use any ordinary toothpaste as well, the Chiiz comes with its own mousse that will effectively remove all the plaque sitting between your gums and teeth. 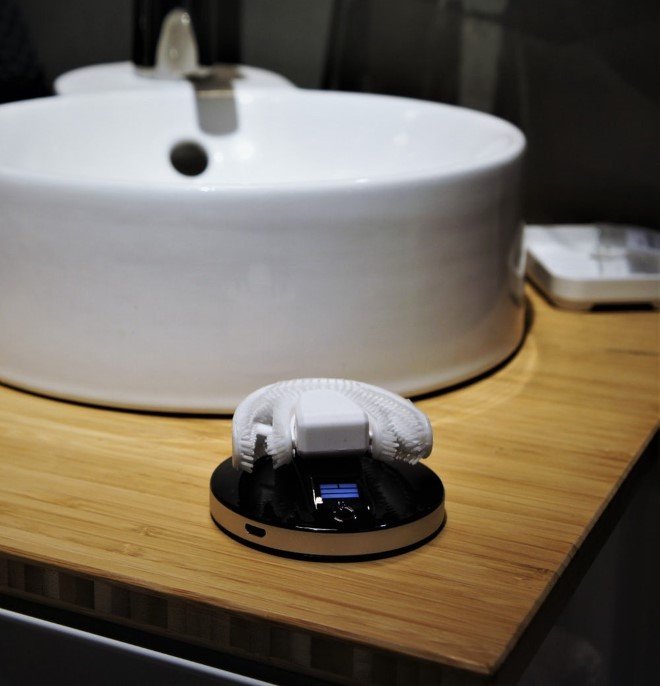 Coming towards the battery, you can use the Chiiz for 10 days on a single charge but if you wish to purchase the wireless charging dock then you can use the device for approximately two months without ever plugging it in. 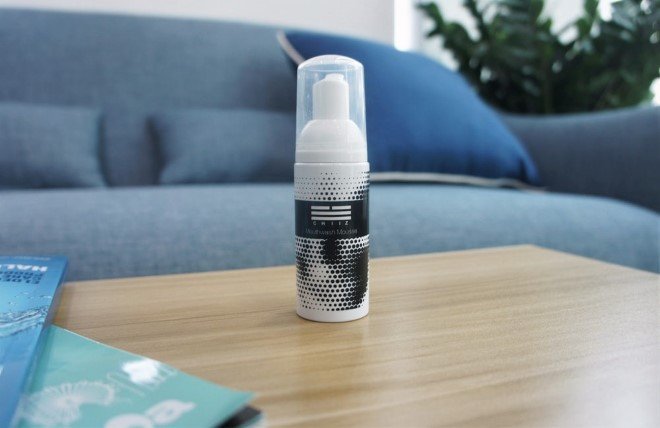 Up till now, the product has received an overwhelming response on Kickstarter. The early bird price is around US $69 ($79 if you wish to get more toothpaste mousse). If everything goes according to plan, the company will begin shipping in September.