Even if there is another Aston Martin set to be released this year, it too, will have a variation of hybrid engines available with two different top of the line hypercars. And yet again, their names would sound as if it is straight out of Norse mythology, starting with a V confusing anyone between the two.

The Valkyrie has the monstrous Cosworth V10, that produces more than 1000 horsepower without any sort of help or forced induction to make that happen. It is also further strengthened by hybrid power that manages to fill in any little gap remaining in the power curve and also plug-up any holes that appear while shifting gears.

The Valhalla is somewhat more practical as compared to the Valkyrie but it is still supposed to produce over 1000 horsepower which it can do with a couple of turbochargers attached to a V6 engine. It might not have the same appeal of Valkyrie and while it would require greater electric assistance at the lower end in the process of the turbo spin up, it will still be outrageously fast giving an amazing drive since it is expected to offer a higher peak horsepower compared to 1160 of the Valkyrie’s. 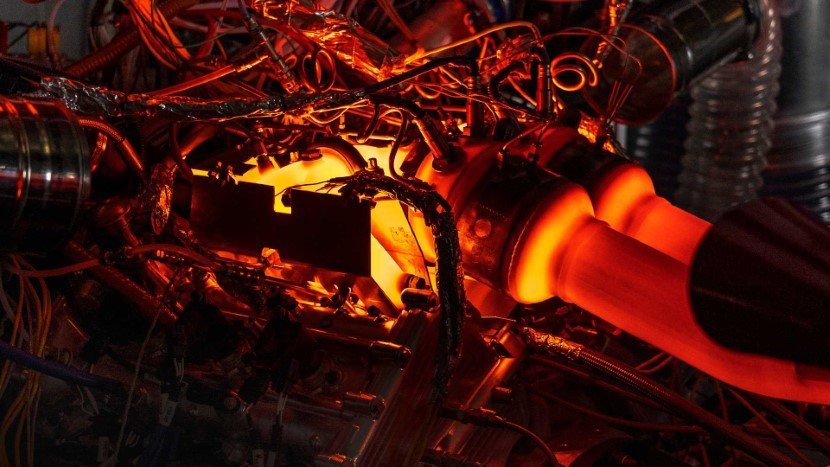 Aston Martin revealed a few photos and videos of the new V6 engine and confirmed that there is a TM01, which is a 3 liter unit named after a distinguished engineer at Aston, Tadek Marek, from the 50s and 60s. He was popularly known for the straight-six engine he developed which drove the 1956 DBR2 race car. Apart from that, he also developed the V8 which lasted about 31 years after being used in the DBS 1969 motor that remained in use till the year 2000.

This sustainable desert house in Nevada can be a perfect…

This textile artist couple will awaken your nostalgia for…

The way in which the TM01 is deigned is to make it weigh approximately 200 kg. Even though this in-house motor is small, it does not make it flimsy in any way. Koenigsegg has already shown us its electric power run Gemera four-seater which is a whopping 600 horsepower with a 2 liter twin turbo motor with 3 cylinders that produce up to an unbelievable 1700 horsepower output. 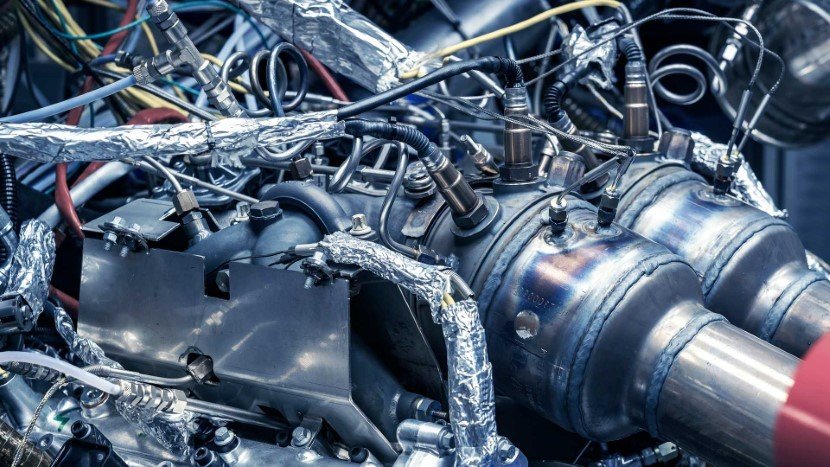 The peak power output for their V6 engine has not yet been disclosed which will be utilized in several varying car platforms and its tuning will be adjusted accordingly for each application. It looks like it might bare similarities to the electric drive system of the Gemera. Unlike the Valkyrie, Valhalla will be a hybrid that can be plugged in so it can store energy that would last for a significant electric powertrain.

The other known features include its hot V engine style that have inward pointing exhaust valves instead of outward which suggests that the 2 hefty turbos fit right in the middle of the cylinder banks and benefit from the hot air pressure that help spin the turbines. The engine has a high revolution per minute and operates a dry sump resulting in lower sitting mass in the frame while providing good lubrication performance in the case of high speed cornering.