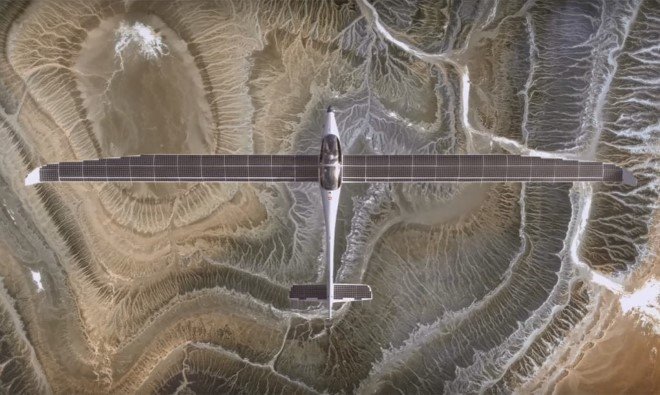 Fun Fact: Highest recorded altitude a plane could ever reach has been 60,000 feet.

Just imagine if there was a plane that can go up to 82,000 feet. That doesn’t seem so unbelievable. Now what if I told you it will do that without using an ounce of fuel? Surprised? So was I!

A Swiss pilot has planned to fly a plane that completely runs off of solar energy! Now I know it may sound like some sci-fi unrealistic idea, but the pilot actually plans on completing the project by the end of 2018. By the end of year, he plans to fly the “highest plane ever”. The goal of this project is to prove that there are far more superior ways to extract fuel and energy than just non-renewable petroleum products and that using clean technology may help in future explorations as well. It’s good to hear that people are actually attempting to reach new levels of technological advancement by keeping sustainability in mind as well! 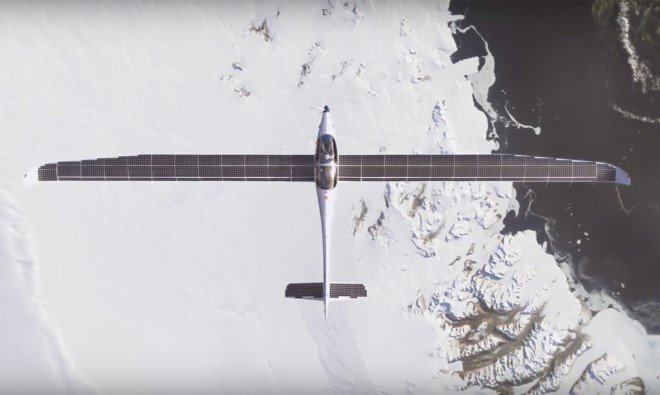 Hälssen and Lyon’s Tea Calendar Gives A Creative Twist To…

Tiny triangular home is a perfect example of minimalistic…

Due to the fact that this is the first time the project is being attempted, there are bound to be downsides and uncertainties.  Domjan, the pilot, would have to raise a hefty amount of $5 million in order to make this project happen and so far it hasn’t been easy. Furthermore, the plane would stand at a weight of 1000 pounds. According to sources, this weight is just on the edge of being “too heavy” to fly at such a high altitude. If that wasn’t enough, Domjan would have to lose 20 pounds to fly and he also has to figure out how he’ll breathe properly at 82,000 ft. 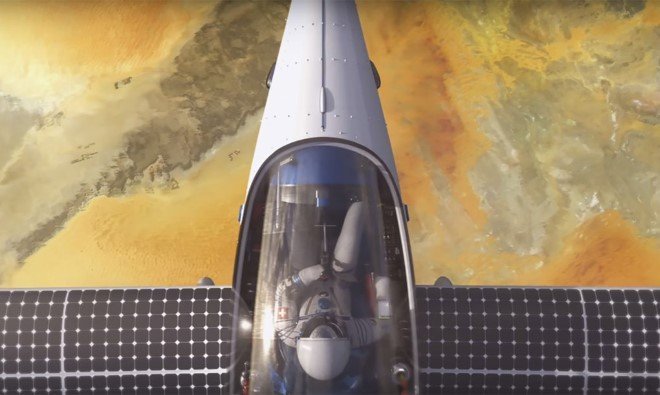 Despite its setbacks, the project does seem like a giant step for humanity- finally in the right direction.

Images and video via SolarStratos

This minimalistic gadget transforms any bike into smartphone-powered smart bike