By Suleman Sikandar Last updated May 7, 2019 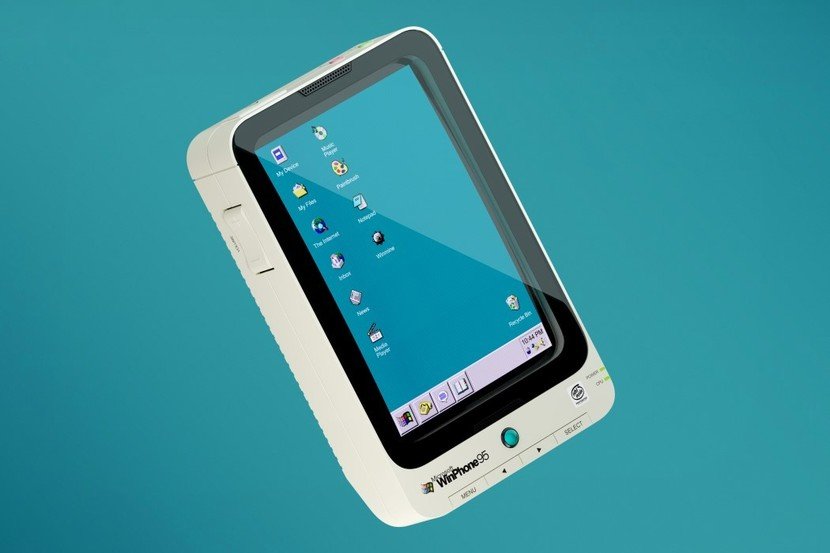 The history of operating systems has been a very competitive race in which Microsoft and Apple are seen to be exchanging top positions since 90s. In 2007, apple launched its new iPhone in the market of gadgets which took it far beyond the expectations. It took Apple to another level of fame which Motorola, Nokia and yes, Microsoft smartphones could not reach. Now imagine if there actually was a windows phone released in 95. A compatible device with windows OS which could have been a mini computer in your pocket. 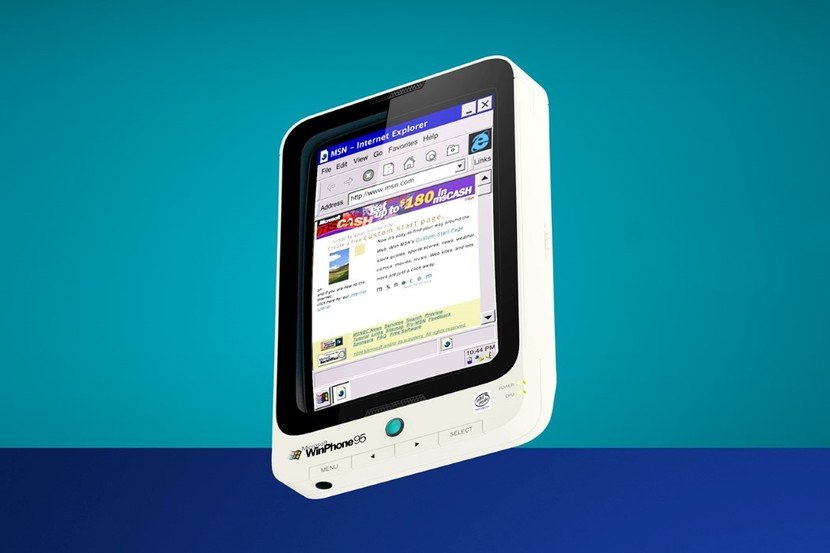 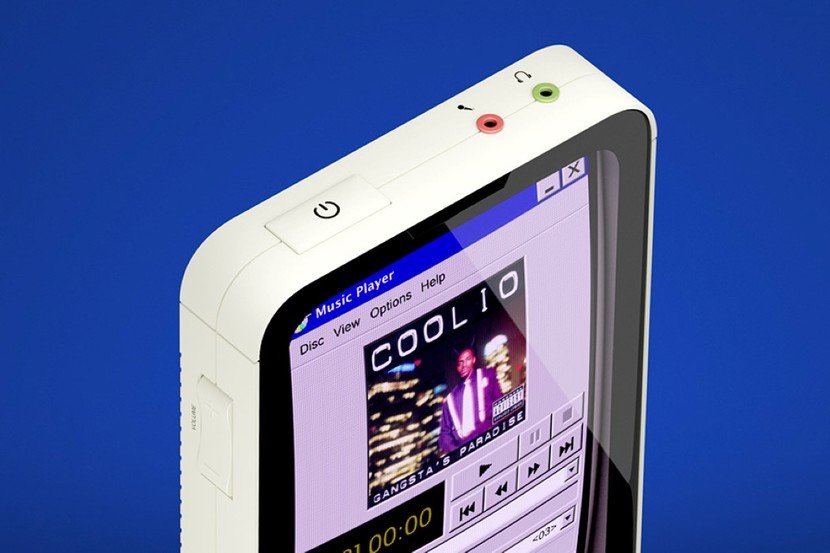 Behold, as Winphone 95, designed by Henrique Perticarati, a designer at Microsoft, is being introduced. The idea was to put the pioneer software in a handheld device which would minimize the size of a desktop computer with same features instilled. Perticarati took care of all the necessary details from integrating the vital ports for a printer connection to VGA connector for display and jacks for earphones which makes it a complete package. The devise even has a battery to keep it running on the way. 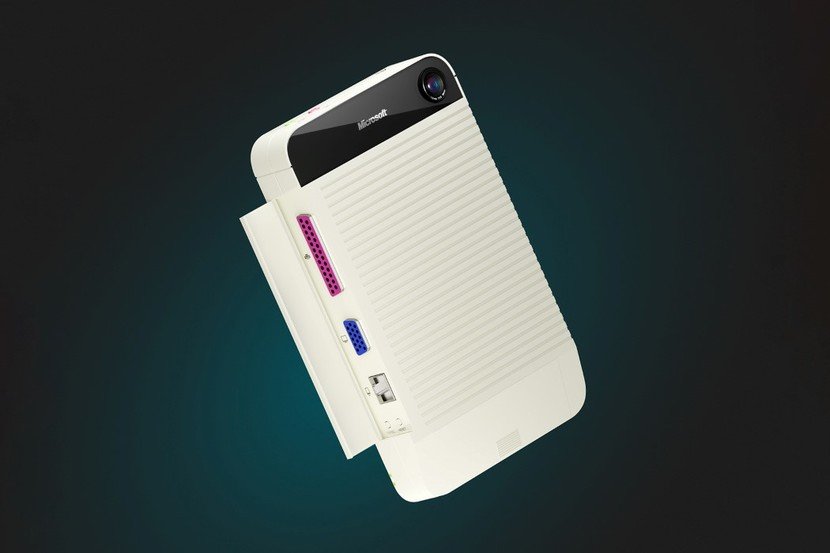 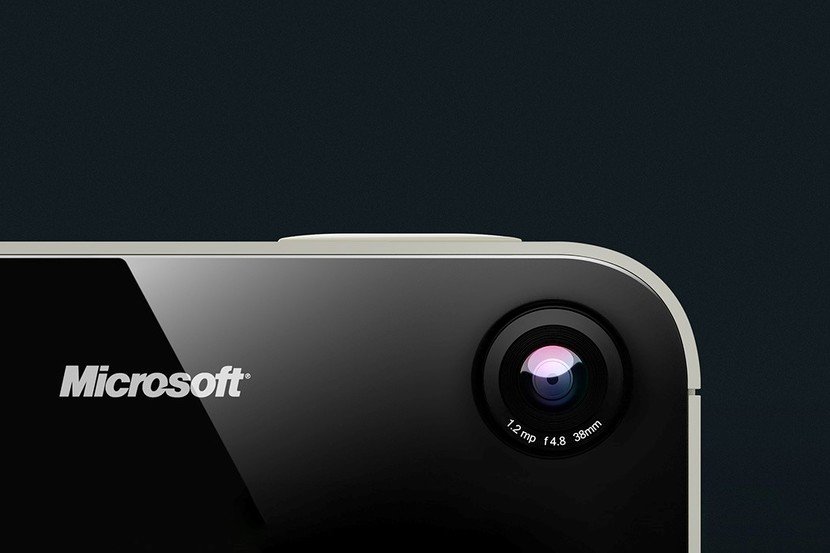 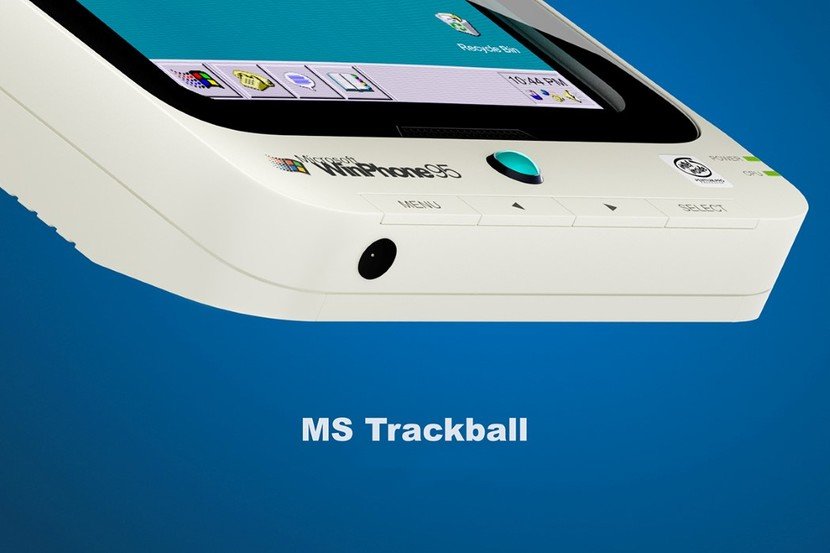 One major thing which the Winphone 96 lacks is the touchscreen but Microsoft claims that a trackball installed in the bottom part gives it a more original visual and purpose is well served. There are menu and select buttons on the bottom at both sides of the trackball like an old desktop box. The Winphone also has volume buttons on the sides and a 1.2 megapixel camera at the back so it becomes an all in one pocket size computer. 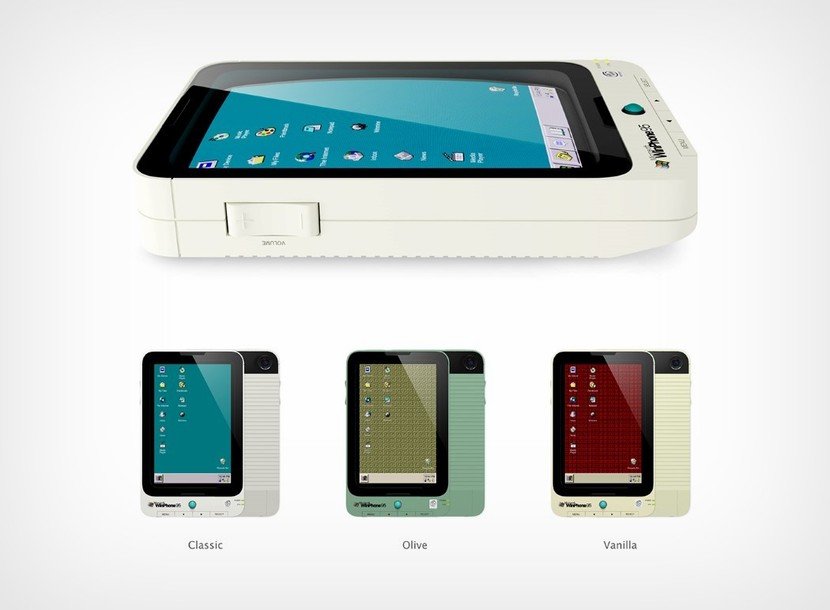 All Images: Courtesy of Henrique Perticarati