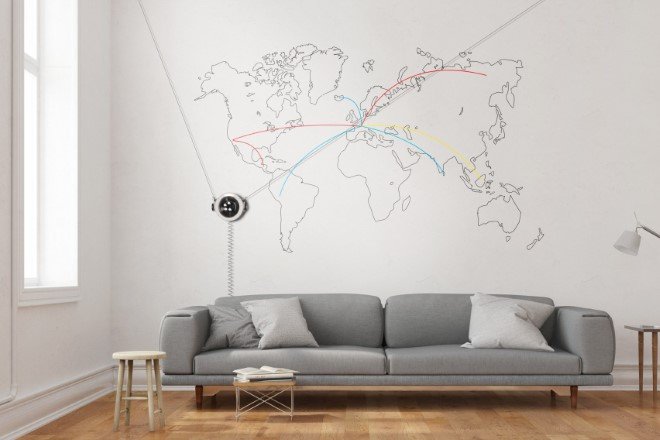 With all the screens in the world, you can add one more to the list. Carlo Ratti Associati (CRA) recently presented their project in which drones sprayed paint on to vertical surfaces. Although this doesn’t seem something marketable and available for the general population, it is exactly that.

The Scribit wall-drawing robot is somewhat similar to the company’s 2015 vertical plotter, apart from the fact that it is smaller and more refined. Moving across a 2D axis plane, the device is able to draw over surfaces such as walls, windows and white boards while being dangled from two cords that run diagonally and almost form a “V” shape. According to its makers, the whole contraption can be assembled within five minutes and needing nothing except “two nails and a power plug”.

Using it is even easier than assembling it. All the users have to do is upload images onto the device using an app as well as punch in the dimensions on which it has to draw. Customers can also let their creativity flow and draw their original masterpieces on the app. The robot does the rest using its four erasable markers-which come in different colors-while the user sits comfortably on a couch watching the magic happen. If the need to change the drawing arises, the device is fully equipped with an eraser to rub off the previous drawing and create a new one within the same area.

How to recover deleted files? Let’s answer this…

You can charge your phone with Nolii’s wireless Rise…

The inventor Carlo Ratti classifies it as a beneficial instrument for work areas and an interchangeable home decorator. Clearly, the concept attracted many since it reached its goal within two hours after uploading it on Kickstarter!

Scribit is able to re-create data in real-time and this includes even text. This is one of the best qualities of the device, which ensures that people can use it to change the menu at restaurants or use it as an interactive tool at meetings! 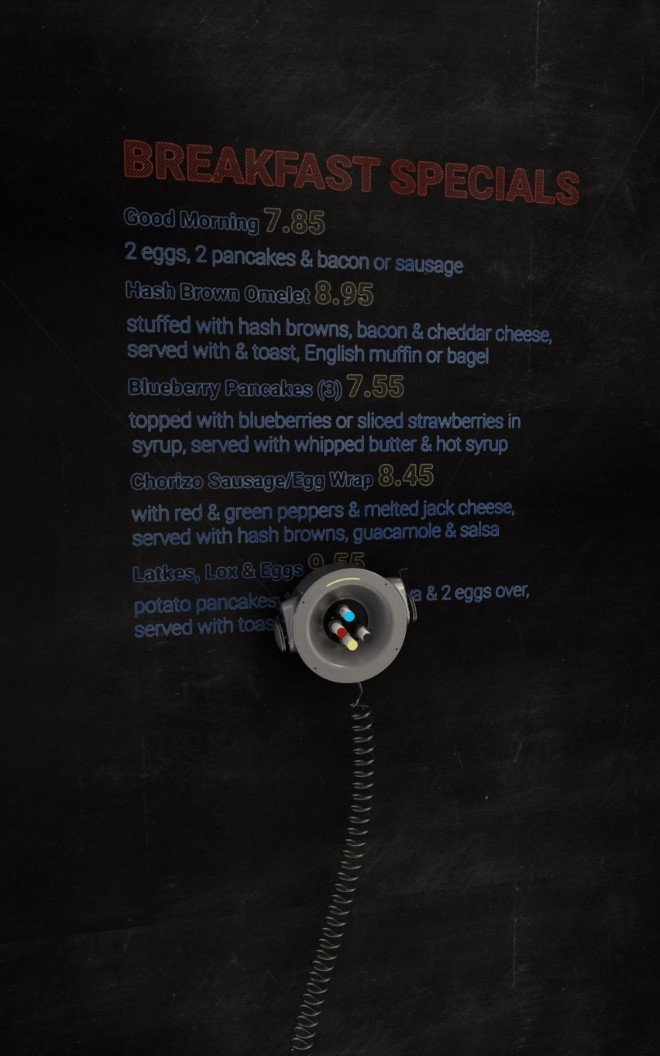 CRA presented Scribit in Milan on April 16, at the Salone Del Mobile design event where its reception was greatly valued. Although we’ll have to wait a little longer before we can actually test it out, the company has posted videos of the device at work to curb our curiosity.

If you work from home then the state of Vermont will pay you $10,000 for just moving there