Russia Is Suspected To Be Developing Ground Drone Army 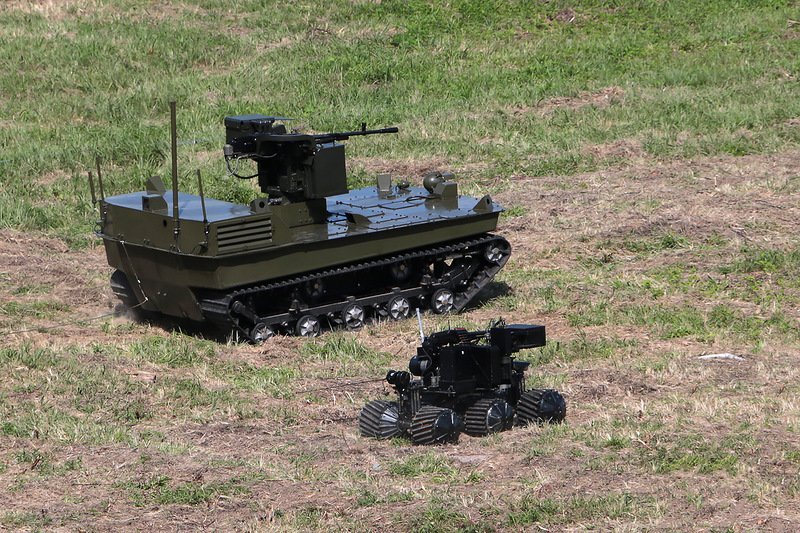 The world is soon heading towards a Robo-War. No? Seriously! After the development of combat Unmanned  Aerial Vehicles (UAV) which have been used extensively by the US and its allies to eliminate high value targets in this on-going War-on-Terror, the development of weaponized Unmanned Ground Vehicles (UGV) could just prove to be a game-changer altogether.

Clearing its intentions, Russia has already picked up pace in the development of ground-based robotic armies. Combat ground drones have been spotted at Russia’s Rzhevka training ground lately. 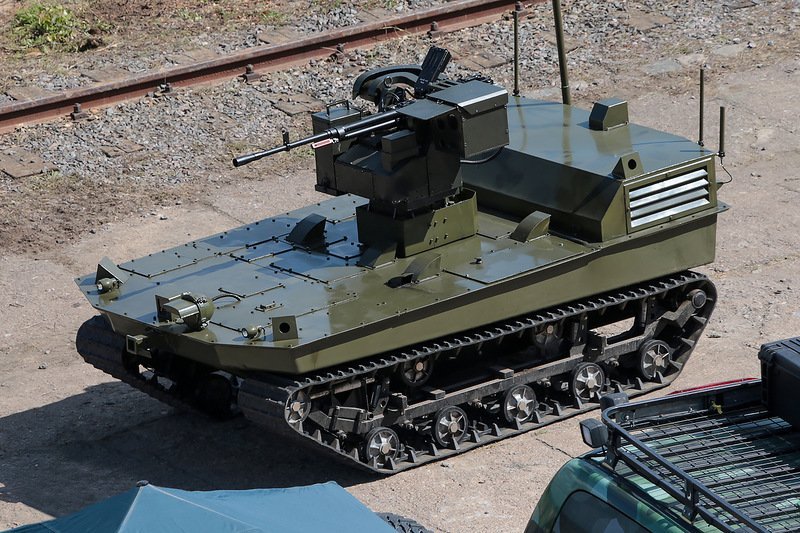 Apart from ground-based drones Russia has also been developing amphibious variants too which could prove equally lethal on ground as well as in open waters in the coming years. 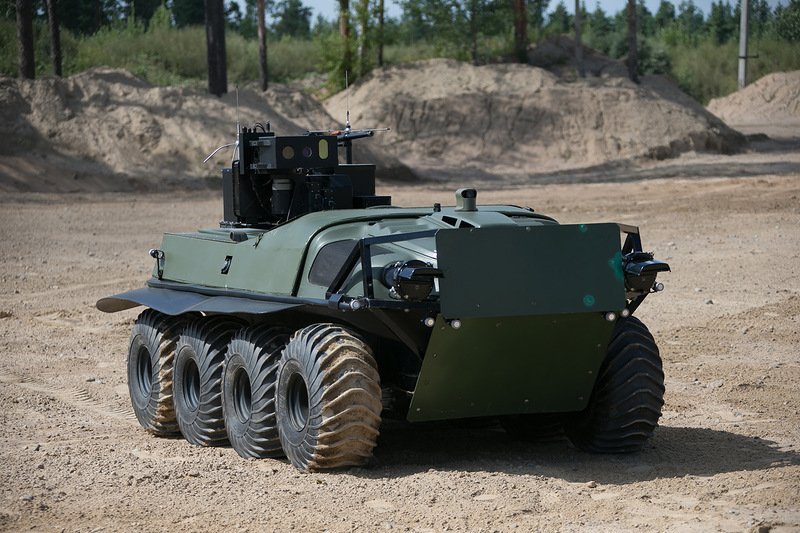 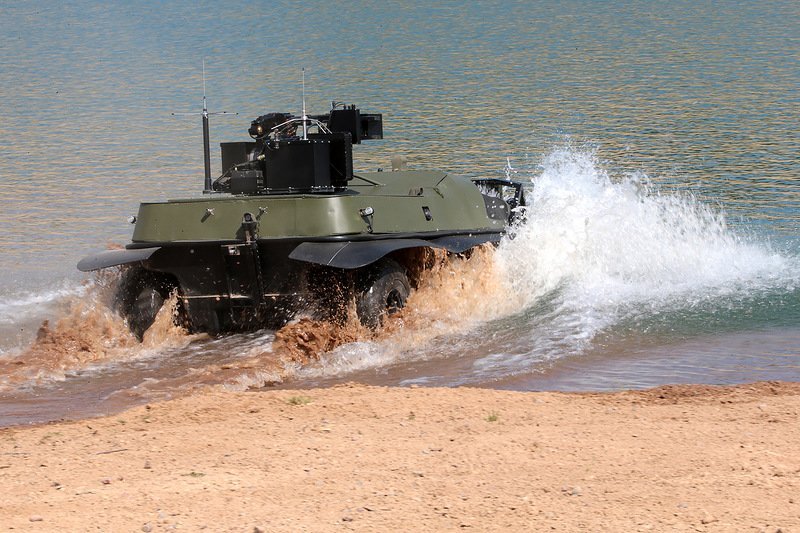 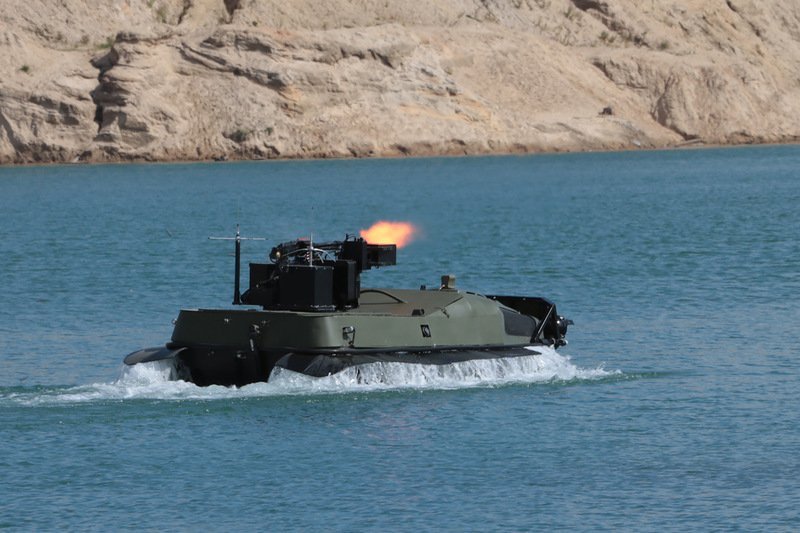 Autonomous farming robot, SwagBot is set to be…

The smaller six wheeled weaponized version with a space rover-like power train looks like something straight out of Hollywood movie; “Small Soldiers”. 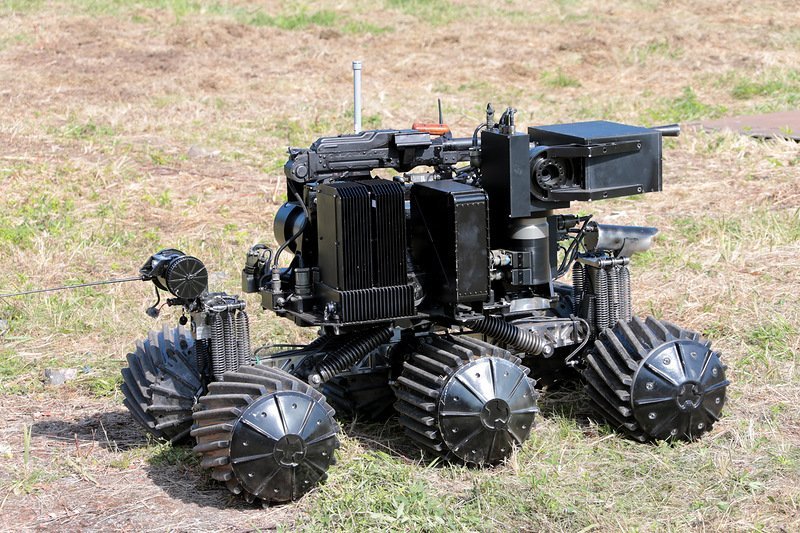 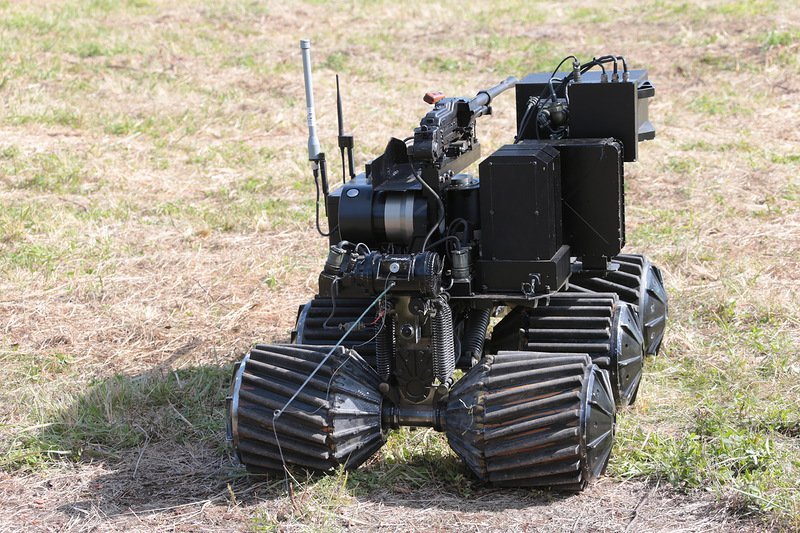 Though these ground drones would eventually help to save human lives at the battle front but with the advent of these weaponized robotic armies the concepts of conventional warfare will no more be the same.

YOU MAY ALSO LIKE: DARPA Has Created Self-Guided Sniper Bullets Capable of Changing Path in Mid-Flight