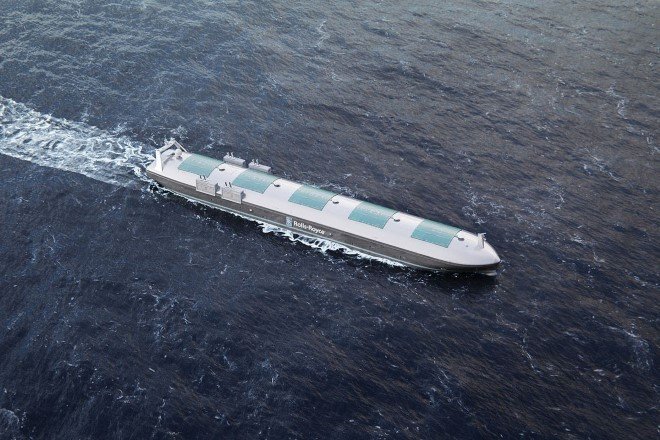 Rolls-Royce has publicized their new deal with Intel, a hegemon of the technology world. Since 2010, Rolls-Royce has been putting their attention to the field of autonomous ocean-going vessels and has proclaimed to launch their first unmanned commercial vessel by 2025.

Their first achievement towards their goal was the launch of the Intelligence Awareness System (IA). The system works as the brain of the ship, its ears and eyes being a network of cameras, LIDAR, radars and the data received from satellites. The data from the system will be processed by the Intel‘s renowned Xeon processor and will be stored in Rolls-Royce’s 3D NAND solid-state drive. The information stored could reach upto 1 terabyte per day. 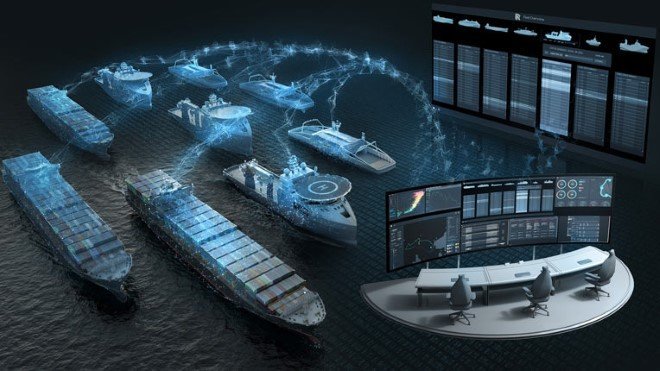 The processors will use the data to calculate the distance between the vessel and any incoming obstacles and the optimum route to take to avoid collisions. The system’s working range is of several kilometers which will aid in improving the safety of the onboard crew. The system also can differentiate between moving and stationary obstacles. A handful of vessels with the IA system installed on board are being used as prototypes to collect data which will be used to bring the system to further heights in the technological world.

On a recent experiment, the onboard crew of a Japanese 165-m ferry said that the system with its computer vision, helped them to identify and steer clear of obstacles at night which were not visible to the crew members. 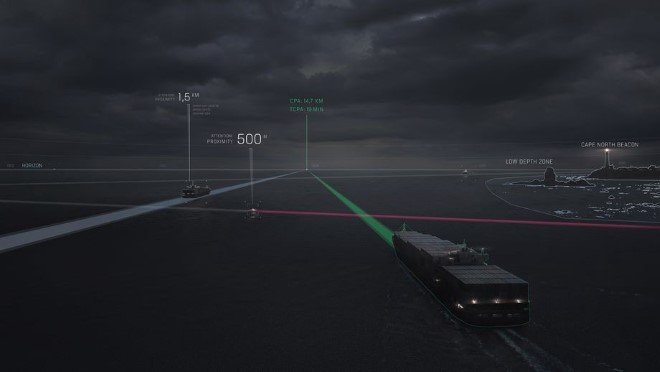 This floating tree top cabin in Sweden will fulfill your…

This system will be especially useful when the ships are docking to the bay. The IA system will provide real-time measurements from all around the vessel. This will minimize human error and the crew members who were previously working as spotters could perform other worthwhile tasks. “By implementing the LIDAR system, you get accurate real-time measurements of how far the ship is from its berth,” said Daffey. “And if any other ship comes near, it sets off an alarm.”

The IA system is the key to making vessels fully autonomous. As this is a new concept, some global ocean traversing laws will have to be introduced.

Kevin Daffey has stated, “Within the next 18 months to two years, we will see the first commercially operated remote-control vessels”.

This partnership allows Rolls-Royce to continue their research on the Intelligence Awareness System which will be the key to introduce fully autonomous ships. As said by Kevin Daffey, “This is the first step along that journey.”

Miniature artist keeps us spellbound in his world of illusion