Wondering what the top 10 most disliked videos on Youtube are? Find out here 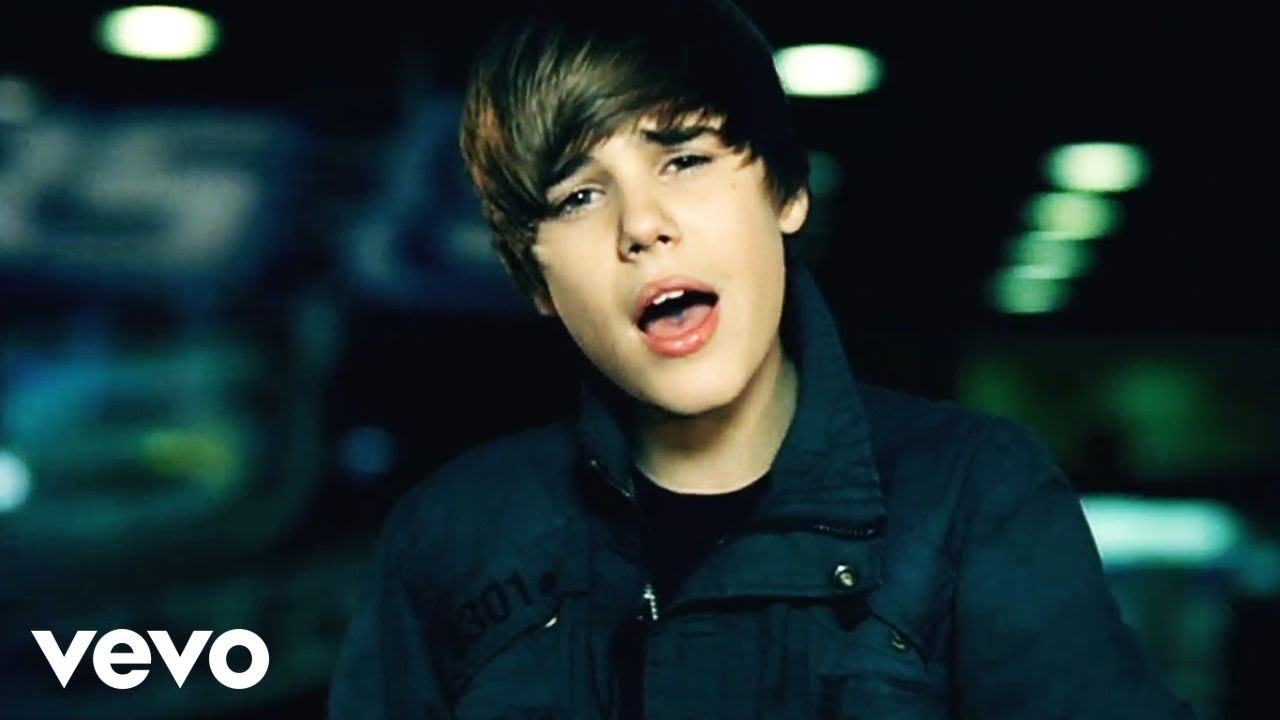 Over the years, the subscribers on YouTube have increased incredibly. This means that not only the numbers of views and likes per video have increased but also the records for the most disliked video on Youtube come in large numbers as well.

Villa GK is the ultimate contemporary eco-friendly home that…

YouTube has been facing serious backlash since 2017, when one of its biggest and the most subscribed content creators, Pewdiepie, used anti-Semitic language and riled up a large number of people. The Youtuber himself faced a lot of damage, losing big deals with companies such as Disney and YouTube. However, this became the least of the platform’s worry with Logan Paul’s adventure in Japan’s Aokighara forest where he ran into a dead body and decided to vlog it, making jokes. Advertisers fled and the creator was in distress while it was YouTube’s job to keep both, the creators and the advertisers happy. In doing so, YouTube’s creators were massively shocked.

Scroll down to find out the most disliked video on YouTube

What is interesting about this video is that it was a trailer of the then upcoming game of Call of Duty in 2016. People expressed extreme disappointing reviews of the game and expected the worse hence the 3.9 million dislikes with 44 million views. However, if you are to look at the recent comments on the video, people have changed their views and given positive remarks about the video. Clearly, the game did not disappoint its worthy gamers but the trailer did manage to end up in the top ten most disliked videos.

As mentioned earlier, gaining a lot of views and likes on a video also means being susceptible to a larger proportion of dislikes as well. The perfect example is of the song Despacito by Luis Fonsi featuring Daddy Yankee. The video has 7.5 billion views on Youtube. The song also has the most likes at 45 million and almost 5.1 million dislikes.

The music video shows both artists performing the song in La Perla neighborhood of Old San Juan, Puerto Rico, and the local bar, La Factoría. The video shows the likeness towards diverse music tastes all over the world.

Unlike Pewdiepie, Jake Paul managed 5m dislikes without having to ask for it. Uploaded on May 30th 2017, the video currently has 285m views. The video has the Youtuber and his crew showing off an extreme example of trashy white people, giving a sense of meaning to the exuberant number of dislikes. It’s surprising how they managed the 3.1m likes on it as well. The music used for the video was non-credited and the team also foolishly left the watermark for making it the easiest copyright lawsuit.

Screaming at the top of his lungs on a ridiculous motor octopus vehicle with carousel music, Pewdiepie goes on the streets demanding for one million dislikes. The entire video comprises Pewdiepie demanding those dislikes with a revelation of the new systematics of Youtube at the end. Uploaded on December 24th 2016, the video currently has 25m views, 367k likes and a surprising 5.6 million dislikes. Fans have your back in every situation.

This could possibly be the longest children’s video with the aim to teach the name of colors. The video is Russian, with the background track of the classic ‘Old McDonald had a farm’ in English. The animation of the eggs is a bit creepy, especially for toddlers. They have some of the most disturbing smiles which do some deranged things such as smash into each other and dismember into pieces. The pieces then elevate, and join together to form a larger, creepier egg. This probably triggered the parents as it seemed inappropriate for their childrens’ minds. In view of all that, the 8.3m dislikes on the video seem pretty understandable.

Youtube made significant progress in their Rewind-2019 since the backlash of the previous year. Unfortunately, it still made it to the top three of the most disliked videos on Youtube. The video currently has 9.5 million dislikes, which is still less than the Youtube Rewind-2018.

The video shows a toddler sneaking in the kitchen trying to eat sugar and denying it in front of his papa. We might conclude that since the video is giving off a message of sneaking around and lying, parents did not like the visual of the wrong morals and hence, explaining the dislikes. The rhyme currently has 5.6 billion views, 16m likes and 11m dislikes. Well, at least, the likes are still greater than the dislikes.

11 years later the release of Justin Bieber’s fame maker, Baby, and it is still the third-most disliked video on YouTube. I wonder what Bieber feels about this. The pop singer released this song when he was just 16 years old. The music video was the most liked for a consecutive 120 days until it lost its title to LMFAO. The thing to notice here is the fact that with a large number of likes, the dislikes are lesser in proportion comparatively. With over 2.8 billion views and 18m likes, 12m dislikes is still a bit upsetting. Despite this, the song is still one of the strongest by Justin.

Baby Shark Dance is currently the most viewed and the fourth most liked video on Youtube. It has 9.2 billion views. However, now it is the fourth most disliked video on Youtube too, with a total of 13 million dislikes. There is nothing negative about this particular video and it’s very likely that the dislike button was hit by parents who were done with their kids playing it for the zillionth time.

Officials in West Palm Beach, Florida, on July 2019, played a continuous loop of “Baby Shark” throughout the night outside the Waterfront Lake Pavilion to deter vagrants. People even started social media challenges based off the dance.

Here we are with the most disliked video on YouTube, at 19m dislikes. With only 219m views and 3m likes, the damage received is noteworthy. People did not seem to appreciate the rewind at all, with bad graphics and no proper coherence. To make matters worse, the video lasts about 8 minutes and does not get better with time. Filled with a cringe display of highlights and disappointing acts by some of the most famous people like Will Smith, Marquees Brownie, and Liza Koshy, the dislike is understandable.

It is ironic that the website that introduced the concept of compiling videos, itself is the most disliked video on Youtube. “I think the problem with YouTube Rewind, at least how I see it, is pretty simple actually,” Brownlee said in a video. “YouTubers and creators and audiences see it as one thing and, YouTube, who’s in charge of making it, sees it as something completely different.”

“Honest feedback can suck, but we are listening and we appreciate how much people care,” the representative said. “Trying to capture the magic of YouTube in one single video is like trying to capture lightning in a bottle. We also learned that creating content can be really hard and this underscores our respect and admiration for YouTube creators doing it every day. Keep the feedbacks coming and maybe we’ll release a top 10 list of ‘Rewind dislike’ reaction videos.”

To understand the backlash for this video, the answer lies in the way Youtube progressed with their tradition. They started the recapping videos in 2011. The video was kept short and it highlighted all the major highlights of the years with the most-watched videos. Things were fine till 2015 but then the creators started to drift away from the culture of the media and incorporated their own tastes. Things really started to drift away by 2017 and were a disaster in 2018.

YouTube and its community, that the commentator and anchor, Philip DeFranco, gets to in his video about the backlash is, “People are asking, ‘Where is PewDiePie?’ either him by himself or his battle with T-Series“, DeFranco said. “Where is Shane Dawson, who had arguably one of the biggest series on YouTube this year? What about a reference to KSI and Logan Paul making one of the biggest pay-per-view events ever?. An argument has been made that it’s an attempt by YouTube to distance themselves from any controversy,” he says.

With all the backlash, the tradition of YouTube Rewind is not as much looked forward to by the community as it once did. This year, YouTube has announced the cancellation of the release altogether.

How to create and format Hanging Indents in Google Docs easily?

Google Drive’s “You don’t have Authorization to View this Page” Error NOW Fixed!