As the world advances with bigger and better technologies, the human mind always amazes with what it can innovate next! Researchers have now officially unveiled a 3D printed heart using human cells which is likely to make the possibility of an artificial heart transplant, a reality. A group of skilled researchers at the Tel Aviv University, Israel spent three hours and successfully managed to produce a 3D output including all the blood vessels, ventricles and chambers.

The first step was to extract a fatty tissue from a patient and this sample was then separated into its particular components including the part that holds all the components together – the extracellular matrix. 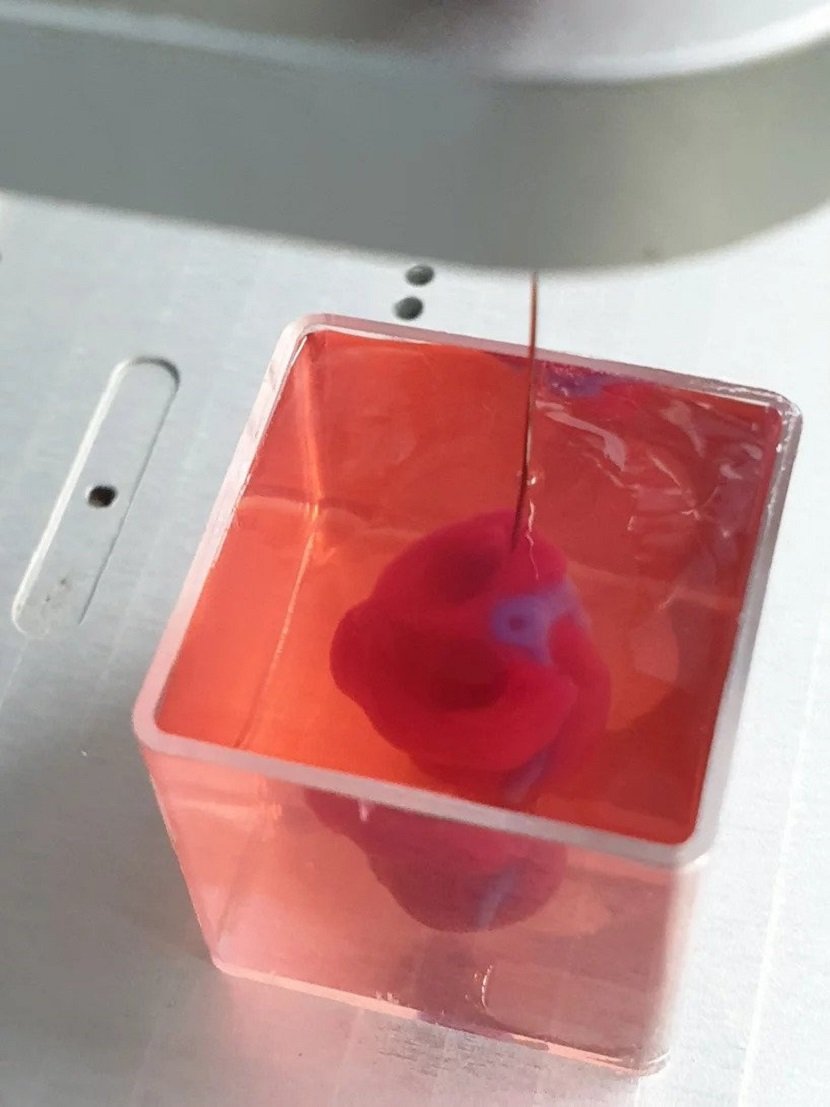 They then transformed and reprogrammed each of these cells into the cardiac muscle cells, cardiomyocytes, and cells that can create blood vessels. In the next step, the matrix was used as a hydrogel which served as the printing ink. These cells and the hydrogel all came together to form the patient-specific cardiac areas including blood vessels which lead to the formation of an entire heart.

Ambitious companies are coming together to make air taxis a…

The next step was to form ‘bioinks’ which was done with the help of the cells and then loaded into the printer which was preprogrammed to print a heart using information from a typical heart’s shape drawn by an artist and the help of CT scans. Once it was printed, the heart was given oxygen and nutrients, just like a normal heart would require and after a few days the heart had begun to beat. 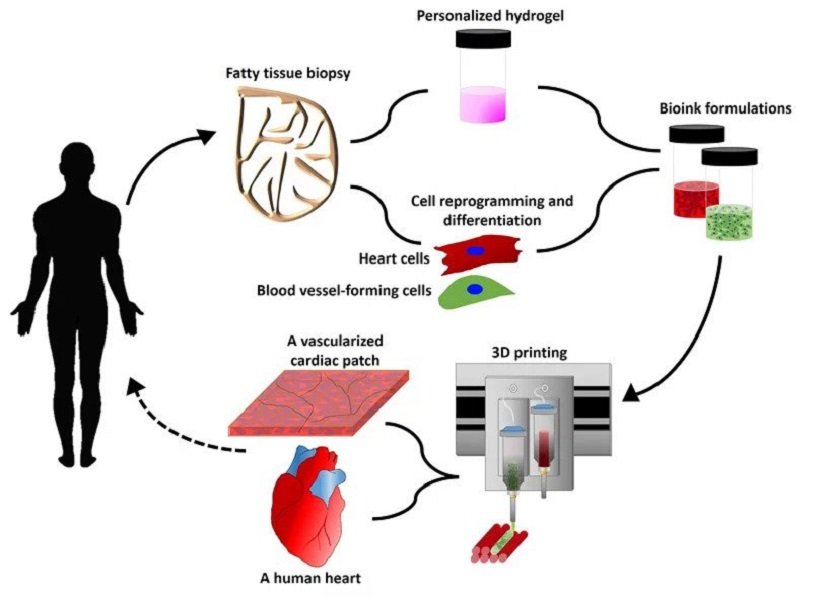 ‘This is the first time anyone anywhere has successfully engineered and printed an entire heart replete with cells, blood vessels, ventricles and chambers,’ said professor Tal Dvir of Tel Aviv University’s School of Molecular Cell Biology and Biotechnology.

In previous years, researchers and scientist had been able to print tissues but the attached blood vessels were missing. Now we have the complete 3D heart which, for now, is comparatively smaller in size, but brings around the hope of a possible use in the human body.