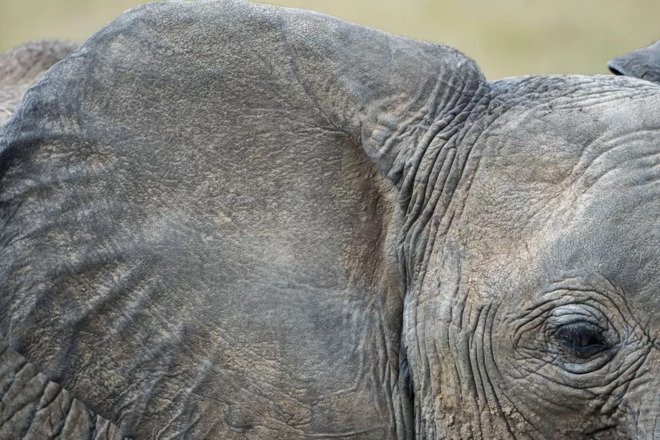 Although mammoth animals such as the elephant are easy to locate and track, some of them can easily succumb to the boundless existing plain lands which makes it difficult for most park rangers to pinpoint where they are. It is necessary to know their whereabouts in order to ensure their protection. In order to obtain this, the conservation nonprofit Resolve has suggested the use of Artificial Intelligence cameras to monitor any given species.

Resolve has now officially announced their all new, custom-made device called the TrailGuard AI. This device aims to identify any of the animals and humans that are caught in the view sight using special Intel-made vision chips. The devices can be set up around all tracks that are used by poachers and will be able to immediately alert the rangers if there is any possible threat.

This TrailGuard AI has been retrieved from the previous work by Resolve which was not as apt due to the constant occurrence of limited battery life, heavy devices, and even inaccuracy of sending images every time it encountered a false alarm like a tree’s movement during strong winds. 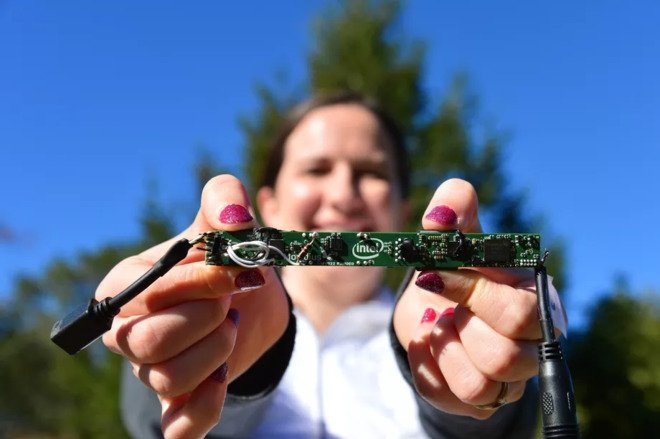 The latest device is much smarter as it can identify humans, animals and vehicles and is even much more lightweight with a longer battery life (a year and a half). The chip being used in TrailGuard AI is Intel’s Movidius Myriad 2 VPU, which is similar to the technology used in Google’s automatic clips camera.

This adorable potato is dropping out some serious truth…

“AI-driven smart cameras will help park rangers identify poachers and stop them before they can kill.” Said Eric Dinerstein, director of biodiversity and wildlife solutions at Resolve.

Because of accurate object recognition powers, these AI devices will prove to be extremely advantageous when it comes to conservation of species and protection from encroachment. Researchers have also taken upon themselves to study the habits of poachers and patterns of past hunts to predict when they are likely to strike next.

Example screenshots of the algorithm spotting a human, an elephant, and a vehicle. Photo: Resolve

In the recent years, the conservation of such animals has become absolutely necessary, in order to maintain a balanced ecosystem. Statistics state that every 15 minutes an African elephant is killed, which means that in the next few years this current species will hit the extreme verge of extinction. Resolve has introduced such a technology in hopes that this might aid to their protection. They have partnered up with the National Geographic Society and the Leonardo DiCaprio Foundation to establish the TrailGuard AI in 100 reserves and national parks in Africa, beginning with Serengeti and Garamba.

Kohler’s Numi 2.0 voice controlled smart toilet will cost you US$7,000

Petcube 2.0 tosses treats at your pets and keep them entertained