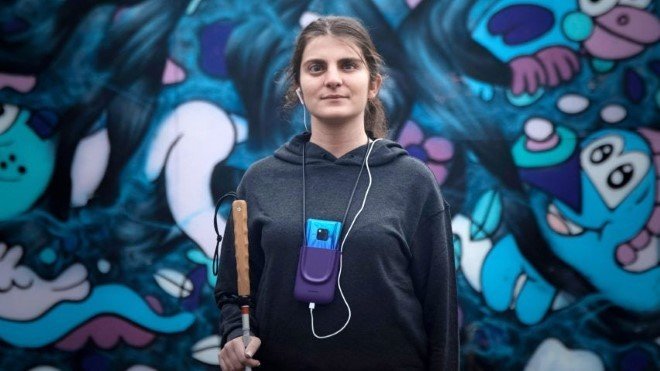 A new facing emotion application, powered by Artificial intelligence, has been released by Huawei that generates sound by analyzing the emotions of people. This app is developed mainly for the people who are blind or visually impaired.

The Polish Blind Association and a distinguished group of the blind community have worked alongside Huawei for the development of this app. These two groups worked through every step of the app development process. The working of the application revolves around the back camera of the device which scans the face of the person with whom the person who is blind is having a conversation.

The identified emotions are then processed by the application, using Artificial Intelligence which then generates a form of sound, which is defined, on the phone or the earphones wore by the person. This app works both in real time and in the offline mode. Using the Huawei’s latest facing emotion app, the powerful camera blended up with the Artificial Intelligence of the Huawei Mate 20 Pro, translation of about seven universal human emotions can be achieved in seven unique sounds.

Smart Zendo: A Tiny Apartment in Hong Kong with an…

These sounds have been created by Tomasz Bilecki, and are short, simple, concise and non-invasive for the users and the environment they are interacting with. By using this app, the blind and the visually impaired can convey their emotions to other people who are visually impaired. A team of blind consultants verified the samples of the sound produced by the Huawei app, which was analyzed and rated for the app to pass the final test.

The consultants rated the app as easy to understand and use, with the user-friendly interface resulting with the people able to learn how to use the app quickly. A holder is also designed and released by Huawei in a bid to make the usage of the app to be more intuitive, which can be worn around the neck.

Furlan captures Mother Nature in all its shimmering glory