Hyundai’s luxury brand Genesis has launched its new compact in shape, full electric concept called The Mint. With its name being mint, it could be seen in the photo that it has been sprayed in mild green too which does make it minty. Its light weight, compact shape, two-door and two-seater elegant design takes it beyond other concepts. 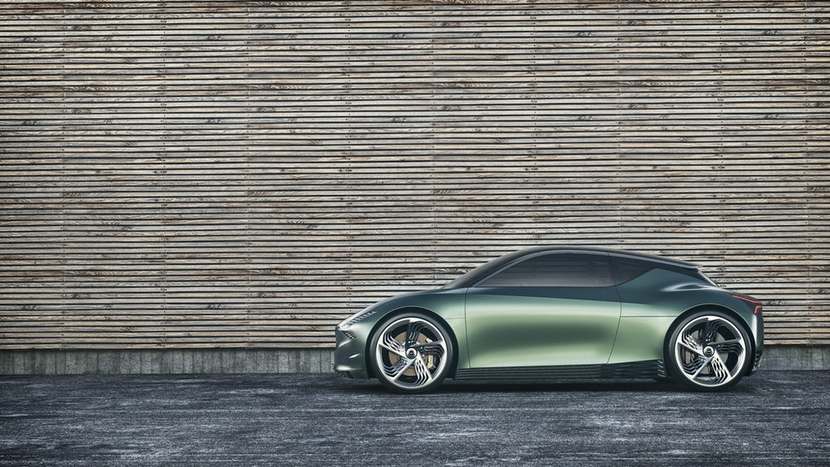 The mint has a very intelligent aerodynamic design which diverts the air flow to the bottom of the car in order to cool down the batteries which are installed underneath. The patterns at the lowest body area is named “G-matrix” by Genesis and it adds a different taste of beauty to the concept. 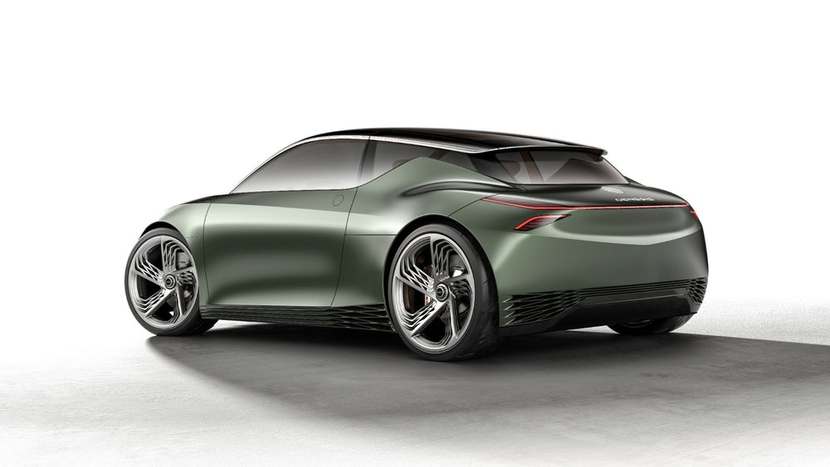 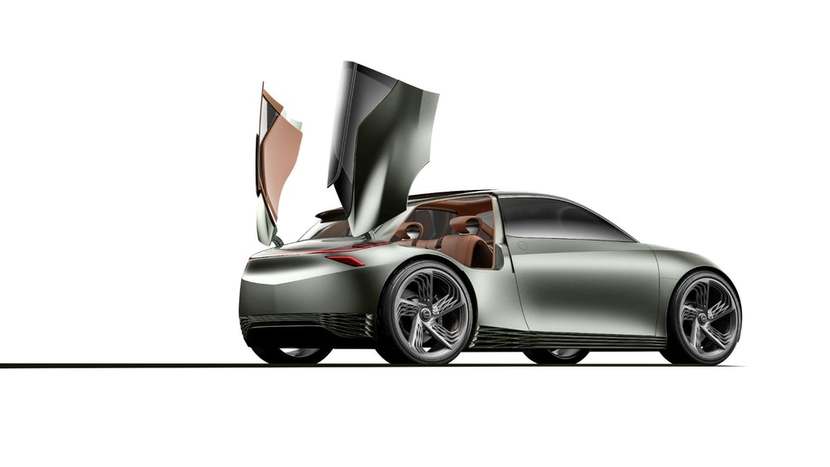 The company did not over complicate the exterior of the Mint Concept and focused on adding a pinch of classic concept buggy and coupe designs which makes it look fascinating.

The interior of the car though, present a different look. The G-matrix patterns are integrated on the light brown flooring. Unlike the outside green visuals, the interior is mostly dominated by brown textures and surfaces which does give it a finely finished leather look. The car is fully automatic being powered by electric batteries but even then there are three paddles the reason behind which is still a secret. 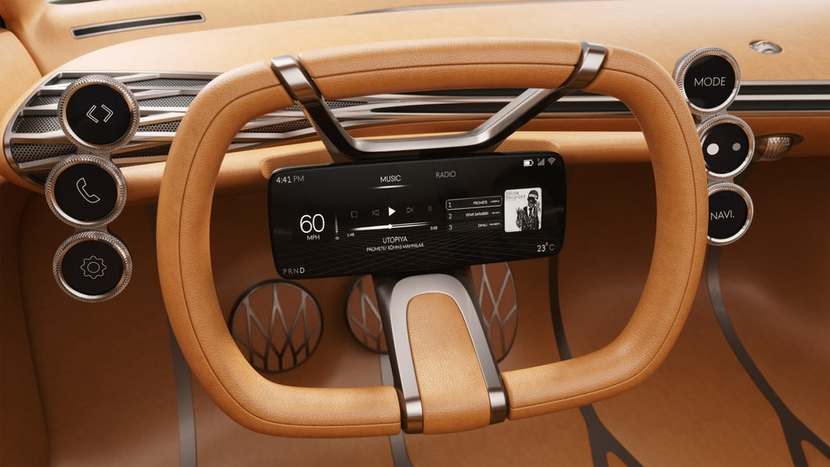 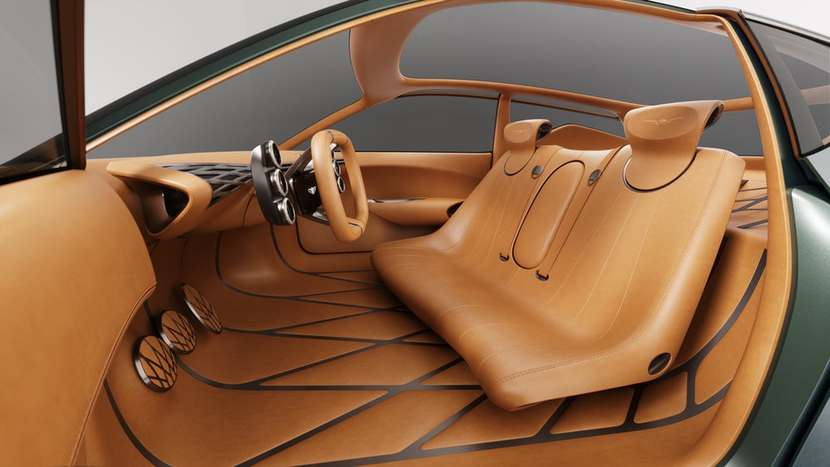 The steering wheel of Mint has a tablet like screen in it and is squared in shape like most concepts these days. Since the Mint is a two door two seated concept, the rear of the seats is a cargo area which is provided with a mesh that continues from the G-matrix pattern and serves to hold the cargo intact. The cargo area is accessed by the butterfly hatches which open to the rear of the car. It is claimed by the company that the Mint Concept is going to be able to travel 200 miles of range with full charged fast charging battery. 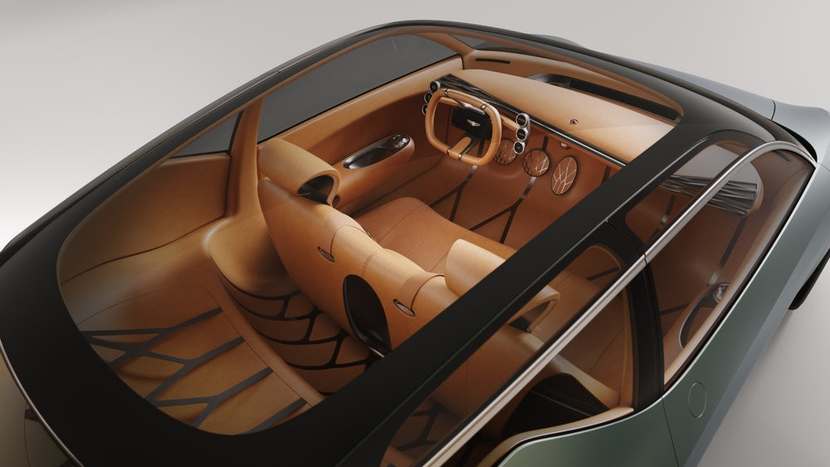