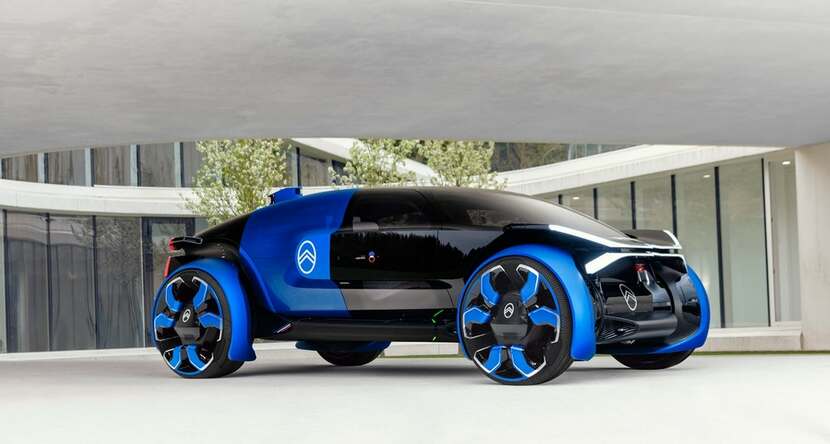 With the evolution of concept cars, every automobile manufacturer is now in a hassle to make that one concept which could surpass the rest and Citroen is leading from the front. With its new 19_19 concept, Citroen is on a verge of introducing the quirky design in the market the like of which has never been displayed before. 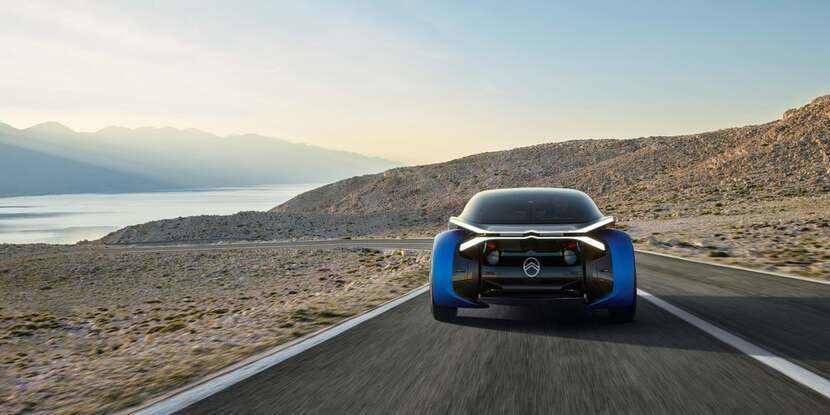 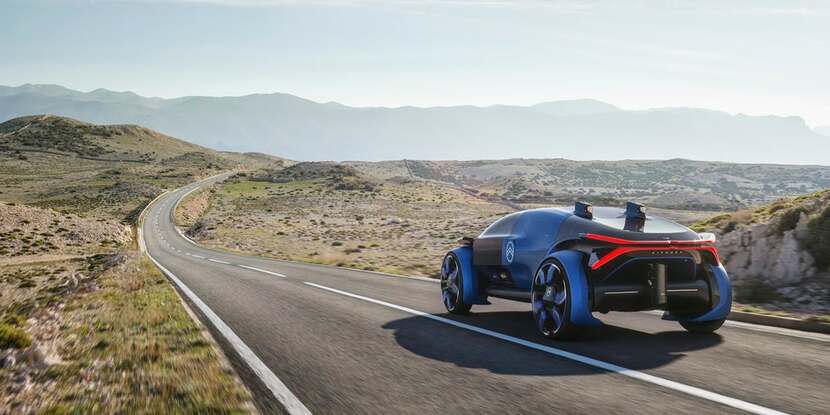 The concept rolls on 30 inch wheels, has a detached cabin and a screen less dash to give it a simple yet sophisticated appearance. Keeping the design of its re-2 helicopter in mind, Citroen has added a taste of aviation in the 19_19 concept due to which it seems as if the body is entirely made of glass. The body of the concept is somewhat separated from the wheels and enables the passengers to enjoy a higher view of the road which is a huge ergonomic design development. This is not it. The wheels of the 19_19 are covered with aerodynamic mudguards which are further equipped with meteorological sensors to display the weather conditions to the passengers. 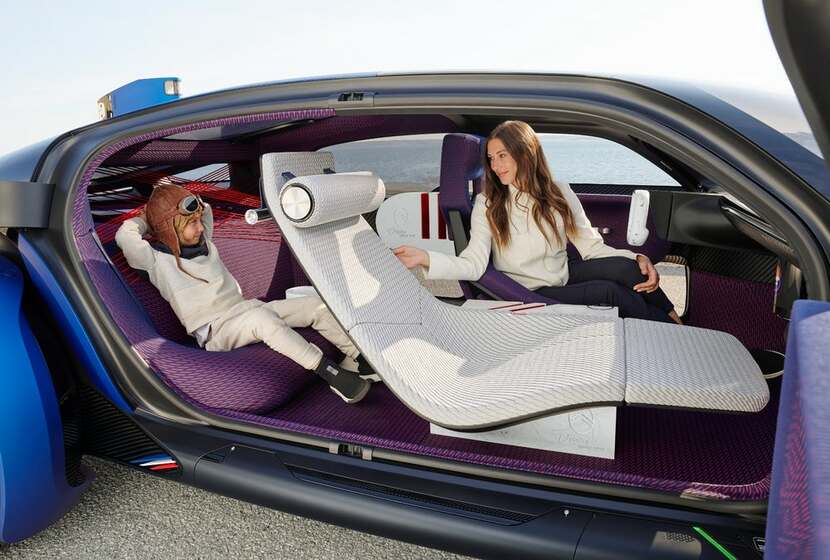 Enjoy your favorite pizza with a slice of paradise at…

Like most of the concepts, the 19_19 is powered by electric motors which sit on the axles displayed. The car’s body is 4655 millimeter long, 2240 millimeter wide and 1600 millimeter high which doesn’t make it too compact. The interior of 19_19 is yet another beautiful story and seems like It was designed to impersonate a living room as the company claims, it was made to be so. The seats are ultra-soft and comfortable with simplified controls and the head rests are popping out in the shape of a cylindrical cushion which gives it a unique look. The front passenger seat is made to ensure that no stone is left unturned when it comes to comfort. It is designed to give a topnotch travel experience to the passenger. The rear seats are no less as they have a hammock style trellis to give a comfortable rest to the heads. 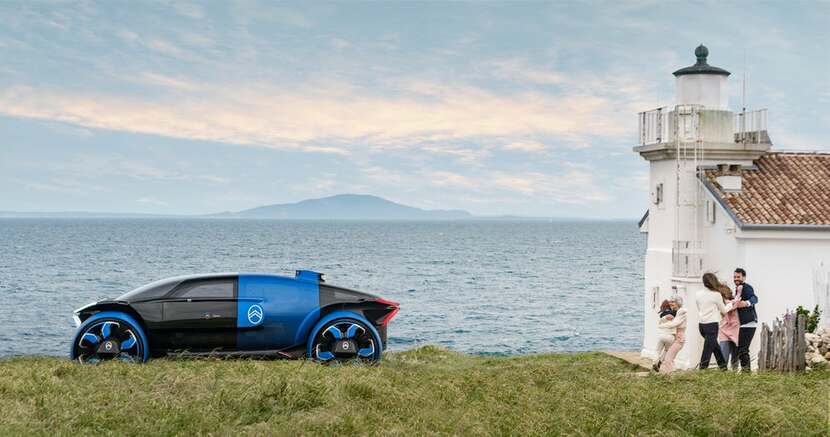 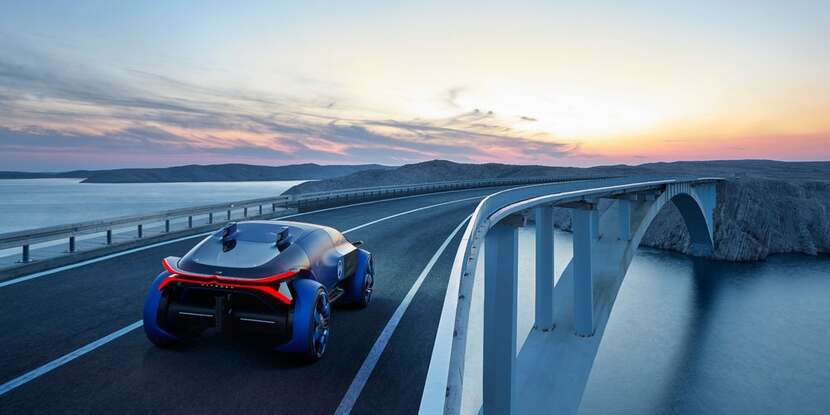 The 19_19 is powered by a 100kwh battery which produce 340 kilowatt of power and 800 nanometers of torque and full charged battery could take the car as far as 800km. The car goes to speed 0-62mph in 5 seconds and a top speed of 124 mph. 19_19 doesn’t have an autonomous drive mode yet but the company claims that the car will be able to drive autonomously in selective traffic situations.