Thanks to the mass awareness created about plastic pollution, increasing amounts of companies are trying to play their part in reducing their plastic waste. This includes the Danish beer company Carlsberg. Since most beer companies use plastic six-pack rings to hold their cans together, this one now aims to use glue. Once they start implementing this new policy, Carlsberg predicts they will save around 1,200 tons of plastic each year.

However, developing this policy wasn’t the most easiest task. According to CEO Cees’t Hart, the company had to experiment with 40,000 variations of glue before they settled for the perfect one. The CEO described that they glue had consistency quite similar to chewing gum and an efficiency equivalent to traditional plastic rings. He did not specify the cost of research, but Hart did assure customers that the price of beer with the new packaging would not increase. Instead, the company plans to use previous cuts to cater for the price of new glue. 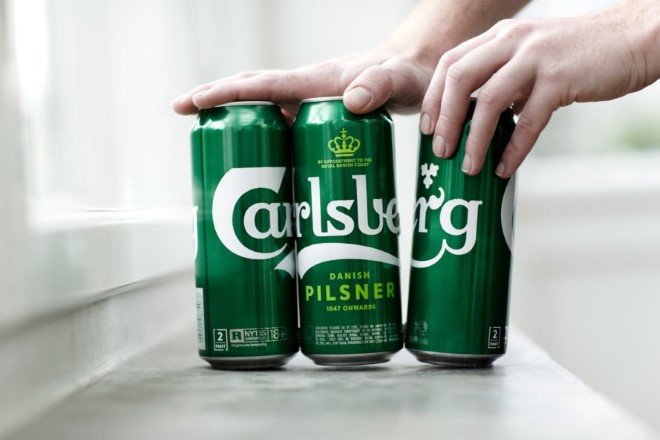 In case you’re wondering, the glue does not even stick to your hand once you’ve separated the cans! Additionally, each six-pack will still consist of the tiny plastic handle to ensure ease in carrying it around.

Before the glue-based six packs hit the world market, the company plans to introduce them in Norway and U.K. first. Furthermore, Carlsberg does not own rights to the new- and expensive- glue in the hopes that other brewing companies will adapt the same policy. Their dedication to going eco-friendly is strengthened with the fact that this isn’t the only project Carlsberg took on. In fact, the company is also improving their technology surrounding recyclable bottles!

We hope that the brewers become successful in their endeavor and continue to adapt more projects directed towards sustainability!