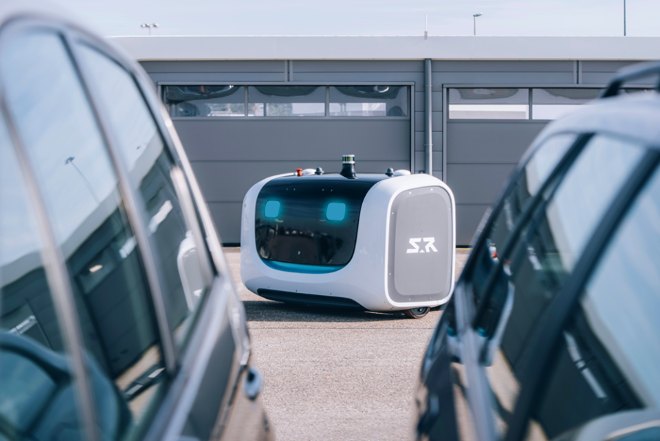 Driving across parking lots and searching for an empty space only to find one cramped place to park a car doesn’t make anyone’s day fun. So, in a world where most things are fully autonomous, why can’t the process of parking be? A French startup, Stanley Robotics, might have finally heard our prayers! They are putting their first ever valet parking robot valet to the test at Charles de Gaulle airport in Paris with the aim of reducing the fuel consumed in searching for a suitable space and maneuvering it to fit the car in that space. 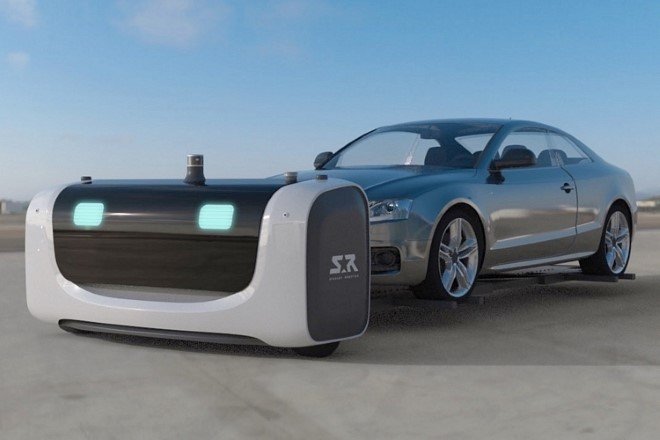 So, how does this robot valet-called ‘Stan’-actually work? Well, the driver reserves a parking booth owned by the company through a smartphone app. Next, they drive to their designated spot, lock the car and enjoy the rest of their day while Stan does the rest. Without even requiring the keys to your car, it will come and take it to the highly secure pre-booked parking spot. The best part is that the system is notified of your flight details, which means when you return; your car will be waiting for you right outside the airport! 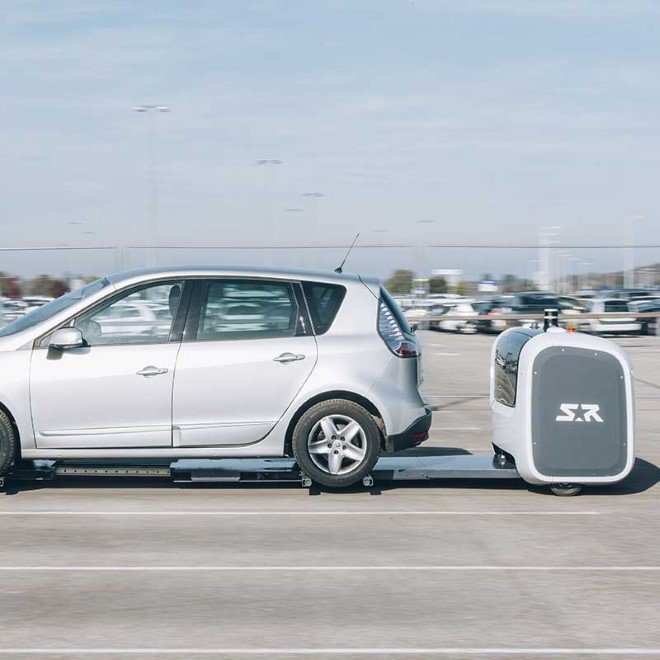 Solo 1 rickshaw home features a comfy living space for a…

After two years of hard work from the team at Stanley Robotics, they have made a robot that is 100% automatic and is adjustable for vehicles of all sizes and shapes. Furthermore, each robot can manage about 400 cars, which means the robots will be able to move 20,000 to 30,000 cars per year! Not only that, with robots handling the parking garages, there will be no costs for expensive lighting, exhaust fans or markings on the grown. Since humans wouldn’t have to see it, there’s really no use in making garages look fancy. Finally, with no humans intervening with the parking, each booth will hold 50% more cars without even changing the current parking structures! 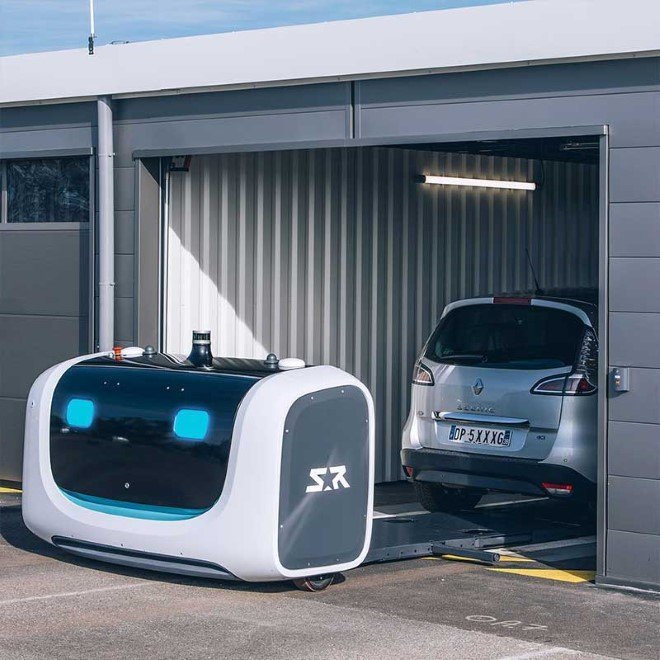 With Stan handling parking the car, we’ll have one less thing to worry about while traveling!

Are you planning to get a tattoo anytime soon? You need to read this before you get one.

This fascinating wooden classroom opens up to a magical woodland