Most people prefer the use of bicycles for exercising or transport purposes while others persist on the use of bikes and cars as their mode of transportation as it provides easy handling. While bicycles are affordable and convenient they do prove as a potential danger since most people sometimes do not notice them until it is too late. In the year 2018 alone, more than 850 cyclists were killed by cars or other vehicle drivers in the US. That makes up to 6.5% increase over the previous year whilst in Europe, the numbers have reached to an alarming 8000 deaths. Most cyclists have tried to improve their cause by using reflective clothing and certain eye-catching lighting in order to be more prominent on the road but that too in vain, mostly. 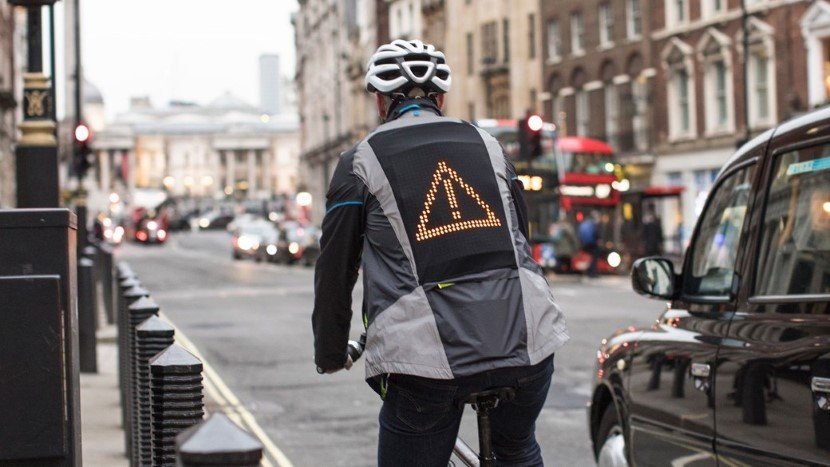 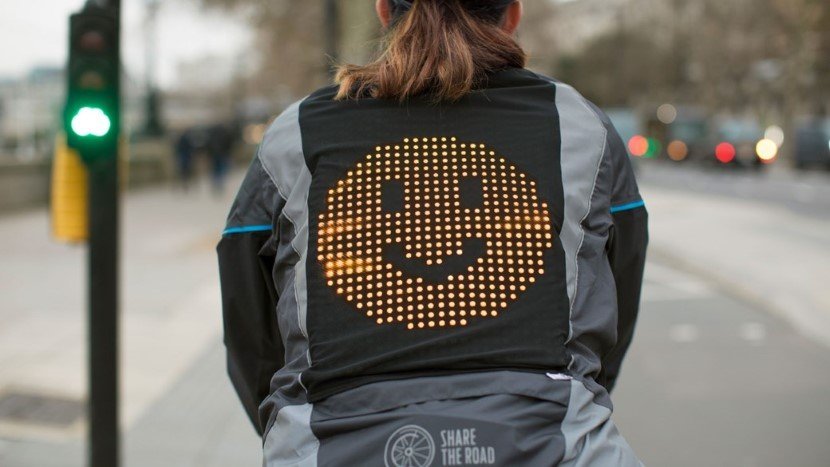 Ford decided to help with that with the introduction of their emoji jacket which would work as a safety harness. The jacket is fitted with a large LED panel on the back that projects the user’s mood as an emoji, communicating with the other drivers around. It also displays indicators or hazard signals that would involve the rider’s movements or any sort of danger that might come up ahead. The jacket projects all this information via the handlebars which is equipped with a wireless remote that gathers all the necessary information. Ford has worked with design specialists at Designworks in their campaign of ‘share the road’ that works for the promotion of safe cycling.  Another such initiative by ‘share the road’ campaign involves the wheel swap which is a virtual reality preference to how the cyclist or the driver sees the road or the surroundings.

No Time? No Problem! Swing away your calories with…

According to most language PhDs, emojis have become an integral part of language and communication all over the world and according to emoji specialist Dr. Neil Cohn, the emojis displayed on the jackets of these cyclists can prove to be a useful tool for communication between the cyclists and the other drivers. There is no word on the production or the release of the emoji jacket and is just a prototype for now. Considering the dire need for the product, let us hope that Ford initiates the project soon. 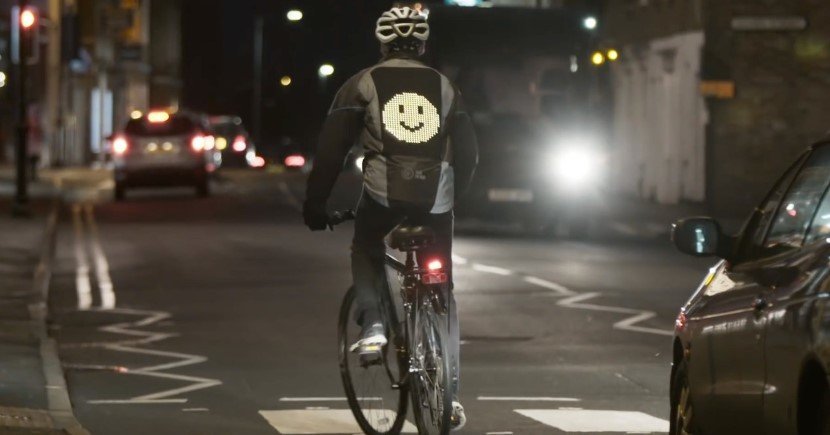 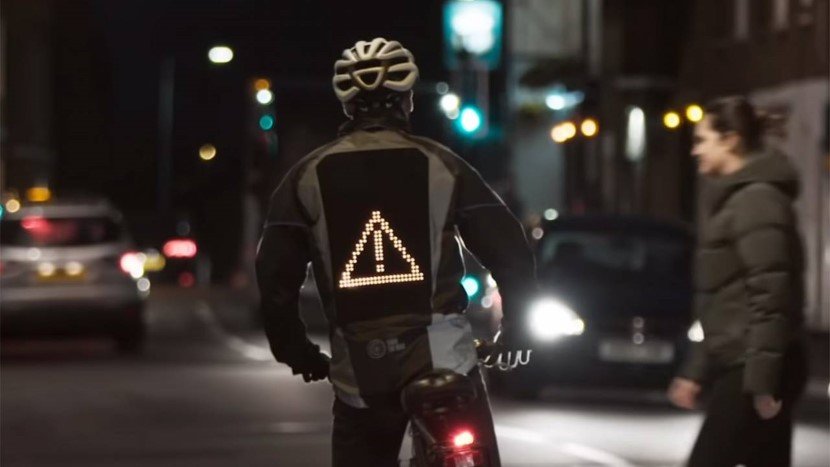