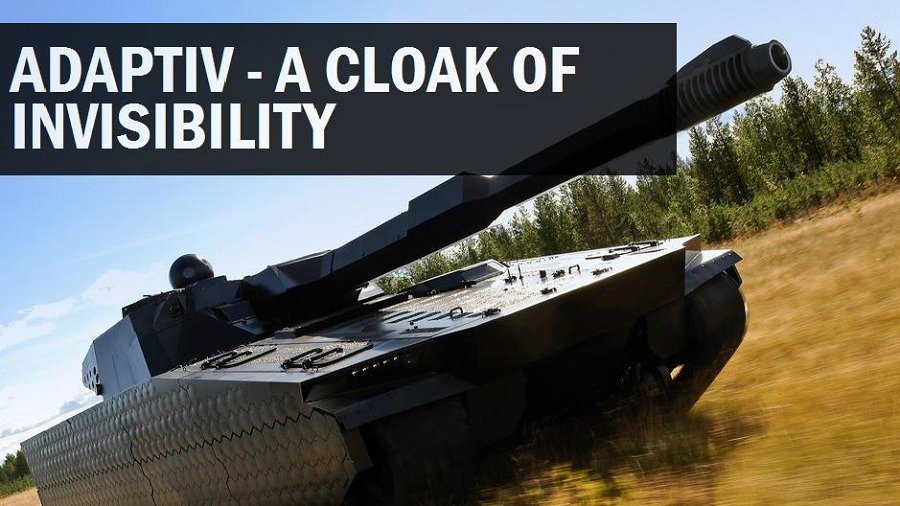 The concept of an invisibility cloak first originated from the “Harry Potter” movie. A common man would think, alright this is just a fictional movie, this can’t be real. But some scientist and technologist have actually considered this idea to be worth pondered upon. Once such attempt has been made by BAE Systems (UK), what they have named as “Adaptiv – A Cloak of Invisibility”.

Adaptiv is a unique camouflage system designed primarily for military armored vehicles with the tagline “If the enemy cannot see you, he cannot fire at you!” Now this is lethal, penetrating into the enemy’s keep without being noticed.

Adaptiv is an electronic camouflage system which consists of an exterior cover of hexagonal tiles or modules to cover the flanks of an armored vehicle to avoid detection by thermal sensor systems. 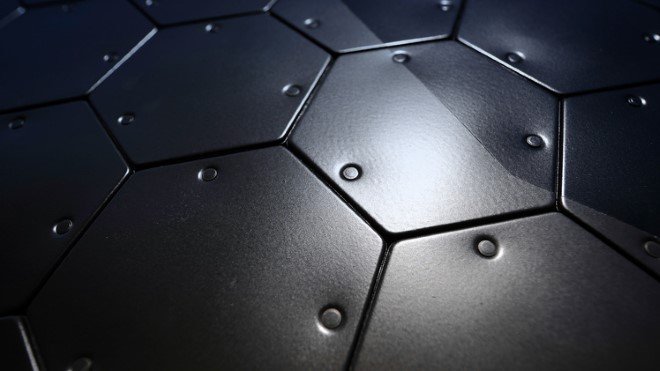 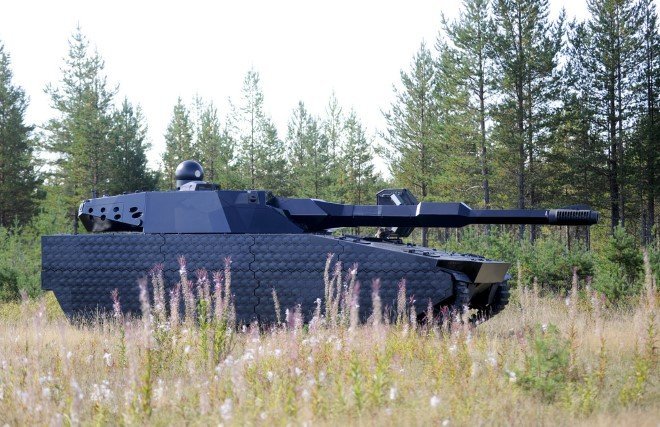 It can disguise one type of vehicle as another type of object such as a cow or car, bushes and rocks and other non-hostile vehicles. It can “merge” a vehicle with its background by allowing it to acclimatize the surrounding’s temperature making it invisible to thermal imaging sensors. It works by altering the temperature of the tiles, effectively turning the vehicle’s exterior into a large thermal infrared “television screen”, with each tile representing a pixel. The pixels can also be resized to achieve stealth at different ranges.

The Miraculous Secret Underwater River In Mexico Will Leave… 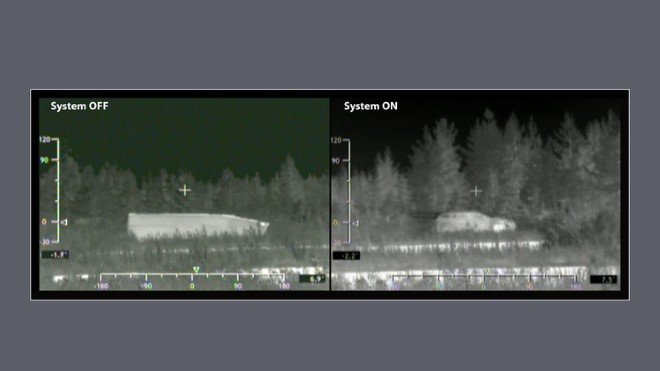 Adaptiv can be applicable to a wide range of military equipments, form battle tanks to helicopters, from aircrafts to warships. This technology is almost ready for full scale production which will surely change the tactics of conventional warfare. 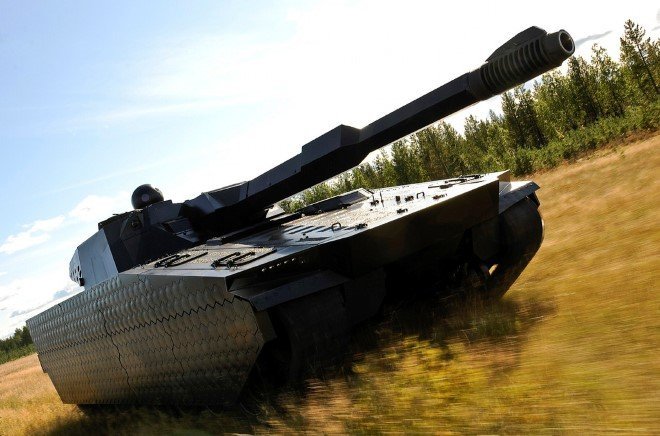 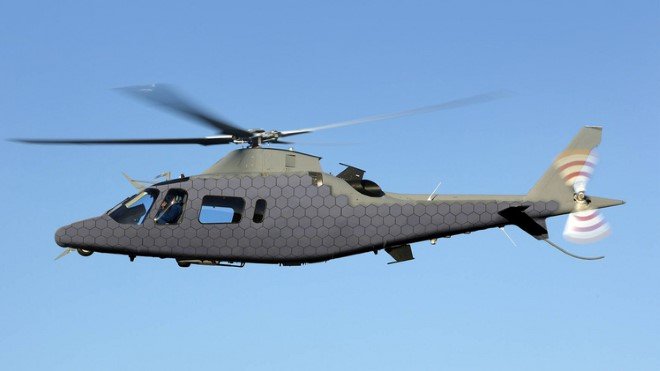 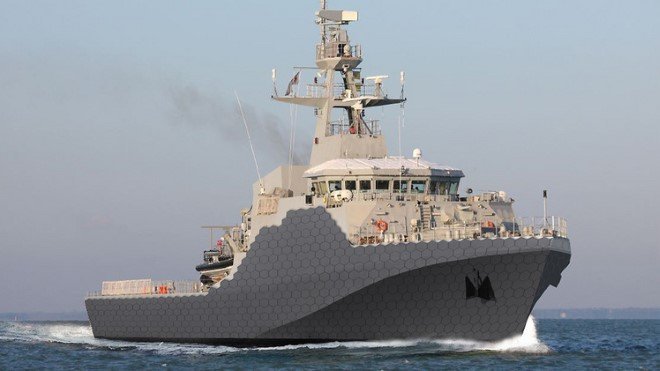 YOU MAY ALSO LIKE: DARPA’S WildCat, where fiction meets reality!

Mauna Kea – The Home to Largest Concentration of Observatories