Mauna Kea – The Home to Largest Concentration of Observatories 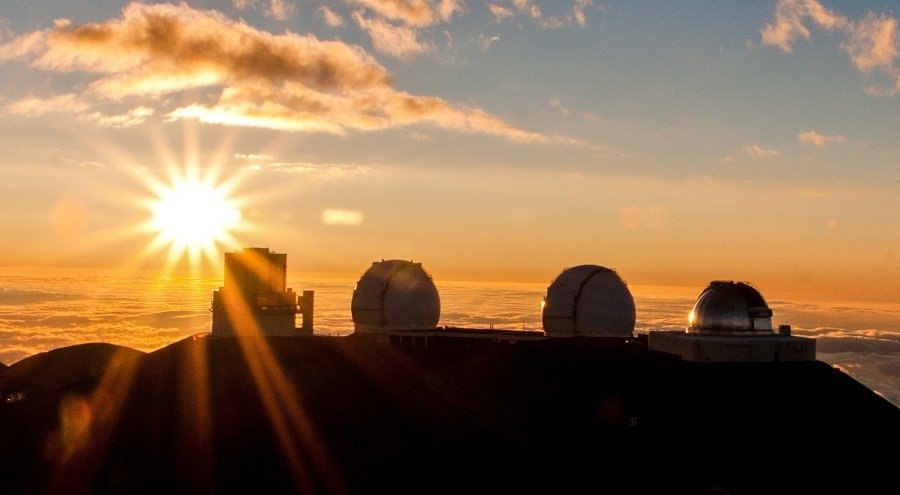 Mauna Kea (White Mountain) is an inactive volcano on the island of Hawaii and is considered to be Earth’s connecting point with the rest of the universe. It rises to a height of 4,205m (13,796 ft) above sea level putting it at the top of 40% of the Earth’s atmosphere. During the 1960s, the University of Hawaii’s Institute for Astronomy provided the momentum for the establishment of Astronomical Observatories at Mauna Kea. Today the summit of Mauna Kea on the Island of Hawaii hosts the world’s largest astronomical observatory.

Now the question is why was this place selected and what for? The atmosphere above the mountain is extremely dry and free from atmospheric pollution. The nights remain dark, clear and cloud free thus allowing the astronomers to see the faintest galaxies at the edge of the observable universe, permitting more detailed studies. All these factors make Mauna Kea a unique astronomical site.

This site is being operated by 11 countries utilizing 13 telescopes in operation including the world’s largest infrared and submillimeter telescopes, along with some of the largest optical telescopes in the world.

These Arctic Fox Igloos provide unobstructed views of the…

Why Commercial Airlines don’t have Parachutes for…

Let’s take a sneak preview of those 13 telescopes that are being operated at Mauna Kea, ‘The Home to Largest Concentration of Observatories’.

UKIRT is highly productive and efficient 3.8 meter large telescope dedicated exclusively for infrared astronomy. The Wide-Field Camera is the sole instrument of this telescope which is being used primarily to carry out the Infrared Deep Sky Survey. The United Kingdom Infrared Telescope is operated by the Joint Astronomy Centre on behalf of the Science and Technology Facilities Council of the U.K.

This 2.2 meter telescope was the first large telescope constructed on Mauna Kea. It went into operation in 1970, and its early successes showed the excellent image quality and observing conditions at the top of Mauna Kea. It is an Optical/Infrared telescope used mainly by UH faculty and graduate students.

The Gemini Observatory consists of twin 8.1m diameter optical/infrared telescopes operated by a partnership of six countries including the United States, Canada, Chile, Australia, Brazil and Argentina. Any astronomer in these countries can apply for time on Gemini, which is allocated in proportion to each partner’s financial stake.

The CFH observatory hosts a world-class, 3.6 meter optical/infrared telescope commissioned in 1979. The mission of CFHT is to provide for its user community a versatile and state of the art astronomical observing facility. As the name indicates, it is being operated by Canada, France, and Hawaii.

It is a 3.0 meter telescope, optimized for infrared observations. The observatory is operated and managed for NASA by the University of Hawaii’s Institute for Astronomy. NASA provides the costs of operation and National Science Foundation provides funding for new focal plane instrumentation through the peer review process. Observing time is open to the entire astronomical community, and 50% of the NASA Infrared Telescope Facility’s observing time is reserved for studies of solar system objects.

It utilizes twin Keck telescopes, the world’s largest optical and infrared telescopes. Each telescope stands eight stories tall, weighs 300 tons and operates with nanometer precision. The telescopes’ primary mirrors are 10 meters in diameter and are each composed of 36 hexagonal segments that work as a single piece of reflective glass. Because of its large size, the Keck telescopes offer the greatest potential sensitivity and clarity available in astronomy.

It is an 8.3m diameter optical/infrared telescope which is being operated by National Astronomical Observatory of Japan. The digital correlator backend allows flexible allocation of thousands of spectral channels to each receiver.

It is the largest astronomical telescope in the world with a diameter of 15m designed specifically to operate in the submillimeter wavelength region of the spectrum. The JCMT is used to study our Solar System, interstellar dust and gas, and distant galaxies. This telescope is being operated by the UK, Netherlands and Canada.

It is a radio interferometer consisting of eight 6.0m sub-millimeter antennas being operated by Smithsonian Astrophysical Observatory, USA and Taiwan. Operating at frequencies from 180 GHz to 700 GHz, the 6m dishes may be arranged into configurations with baselines as long as 509m, producing a synthesized beam of Sub-Arc-second width. Each element can observe with two receivers.

The Caltech Submillimeter Observatory (CSO) is one of the world’s premier facilities for astronomical research and instrumentation development at submillimeter wavelengths. The 10.4m diameter telescope is housed in a compact dome at 4070m altitude. 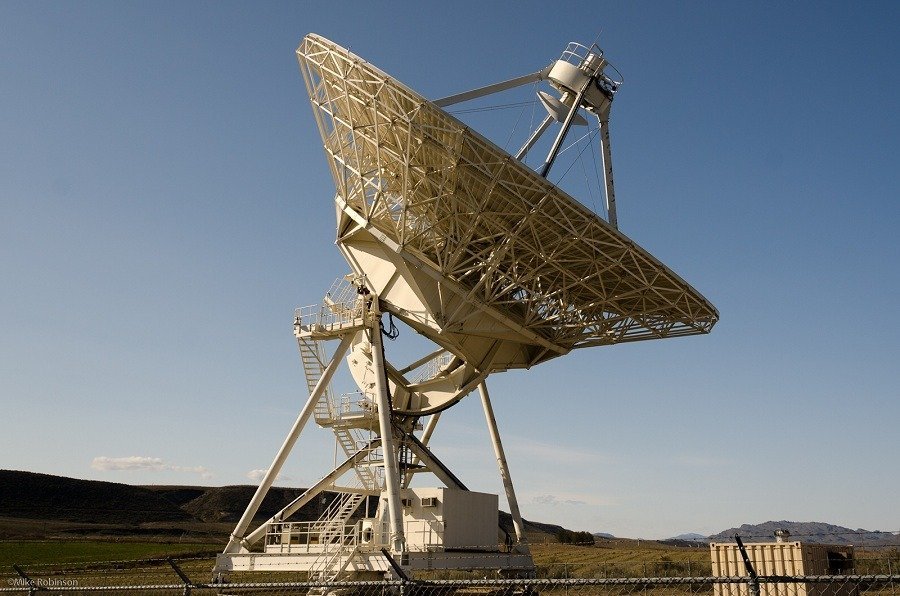 SEE ALSO: How Tall Can We Build?