Chinese man died of Hantavirus. Will it lead to another pandemic? 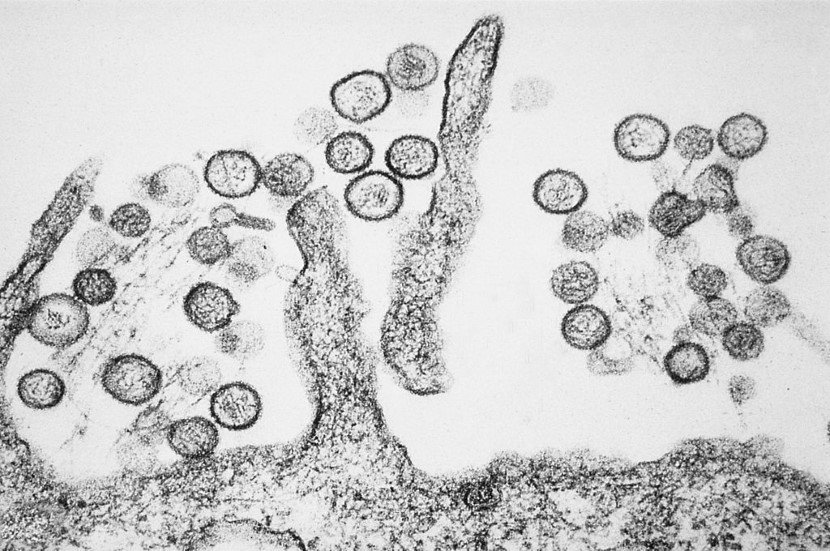 On 24th March, 2020, Global times tweeted about a man in China dying after a Hantavirus infection. The tweet talked about the said man dying, on the bus, as he was travelling to Shandong Province for work. The man later tested positive for the Hantavirus and this lead to the authorities testing all the bus passengers.

With the Coronavirus pandemic already being spread all over the world, this news of a “new” (it’s not actually new) virus immediately went viral on Twitter, with people acting both scared, and sinophobic, on the said social media site, but these reactions are unnecessary, and here is why.

A person from Yunnan Province died while on his way back to Shandong Province for work on a chartered bus on Monday. He was tested positive for #hantavirus. Other 32 people on bus were tested. pic.twitter.com/SXzBpWmHvW

What exactly is the Hantavirus?

Like most viruses, Hantavirus is an animal virus that started affecting humans a long time back. This virus’ original hosts are rodents such as mice, rats, squirrels, guinea pigs, hamsters etc. Rodents bear them and bring them to the human world.

How is it transmitted?

Hantavirus can be carried from mice to humans only & there is almost no possibility of human-to-human transmission. The rodent-to-human transfer occurs through, direct or indirect, contact with rodent saliva, urine and/or faeces.

These stainless-steel knives by Deglon, nest into each other to save kitchen space!

HPS and HFRS exhibit almost similar symptoms. The symptoms for the Hantavirus Pulmonary Syndrome include fatigue, fever, headache, nausea, digestion issue and muscle aches, mainly targeting thigh, hip, back and shoulder muscles. These symptoms, after a while, progress to comparatively more serious symptoms including shortness of breath and coughs. Hemorrhagic Fever with Renal Syndrome usually gets its symptoms shown after a week or two of infection. Early symptoms include body pain, fever, chills, blurred vision, while late symptoms include low blood pressure, acute kidney failure etc.

The best precaution to take to protect yourself from getting infected by the Hantavirus is to make sure that you don’t come in contact with rodents. Keep your house clean, and make sure that all open manholes, leakages etc are tightly and properly sealed. Another thing to make sure of is to be mindful of your own personal hygiene. If you own a pet, for instance a cat or a dog, make sure that they’re all clean when they enter the house, especially if you live in areas where rodents can be found easily.

The Hantavirus may look like the Coronavirus, but it certainly won’t spread like it. A vaccine against the virus exists, and the diseases it causes are old and well-known; the first reported case of HPS, according to CDC, was that of a Utah man in 1959. The diseases, also, are neither air-borne not water-borne, which means that your chances of contracting one randomly are fairly low.